The operation is the result of a criminal complaint from Canal + and Nagra to the Vaud Police (Lake Geneva region, Switzerland), which led the effort with the support of Europol, the European Union police agency, and Eurojust, the European Union Agency for Cooperation in Criminal Justice. 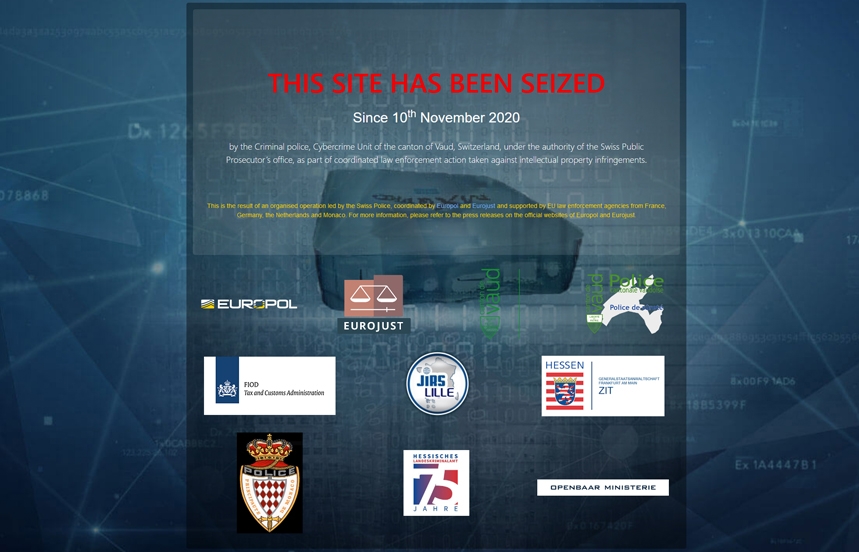 Canal+ Group and Kudelski Group announced the shutdown of KBoxServ, a piracy organization based in Canton of Vaud (Lake Geneva region), that delivered French-speaking on-demand content to thousands of customers. It is the first piracy shutdown of its kind in Switzerland.

The operation is the result of a criminal complaint from Canal+ Group and Nagra, the digital TV division of the Kudelski Group, to the Vaud Police which led the effort with the support of Europol, the law enforcement agency of the European Union, and Eurojust, the European Union Agency for Criminal Justice Cooperation.

The pirate network, called KBoxServ, provided access to a catalogue featuring more than 77,000 TV episodes and 7,000 movies. The service was actively promoted on social networks including Facebook and Instagram, boasting thousands of followers. IPTV devices, pre-configured to give lifetime access to protected content, were sold online and through multiple retail shops across Switzerland and France at a price of approximately 150.- CHF (approx. $160 USD) each. The pirated content was distributed through servers located in various European countries, including Switzerland, France, Germany, and the Netherlands. The pirate organization had full control over these servers, was constantly updating their VOD catalogue of stolen content and even broadcasting advertisements to its subscribers.

“We appreciate the support of the Vaud Police and all organizations that were involved in bringing down this operation,” said Céline Boyer, Head of Content protection, Canal+ Group and Brice Daumin Director of Canal+ Switzerland. “The Kudelski Group has been a valuable partner in the fight against piracy on a global level to help us not only protect content owner rights but ensure we can continue to deliver high-quality content to our subscribers. Together we are sending a clear sign that piracy of protected content is theft.”

“Global content piracy is an increasing problem that defrauds content producers and erodes customer confidence in service providers,” commented Pascal Métral, VP Legal Affairs and Head of Anti-Piracy Investigations, Intelligence and Litigation at Nagra. “While KBoxServ has been claiming to operate in full legality, it is a true pirate broadcasting station that was dismantled today–an organization that has been broadcasting stolen premium content to thousands of users over the last years in exchange for high profits.”

“Today’s shutdown is yet another example of how close collaboration between content producers and owners, governmental entities and anti-piracy companies can bring tangible results in the fight against commercial piracy,” continued Métral. “We thank the cybercrime unit of Vaud Police for leading this operation and for supporting us and our customers in this effort.” 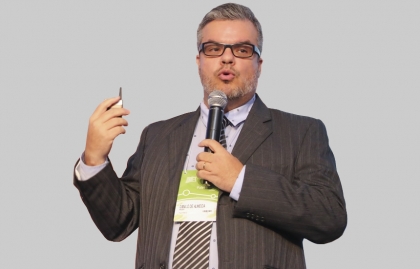 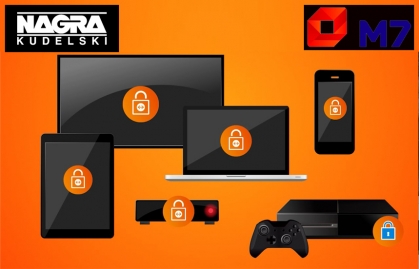 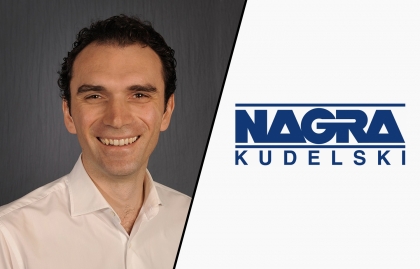 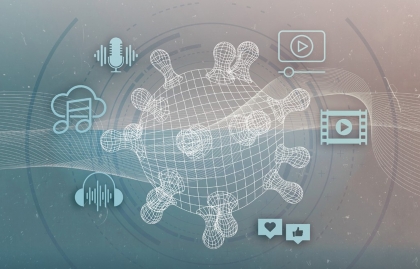 HOW THE INDUSTRY BUSINESS CAN CREATE RESILIENCE IN A POST-COVID WORLD?
Research 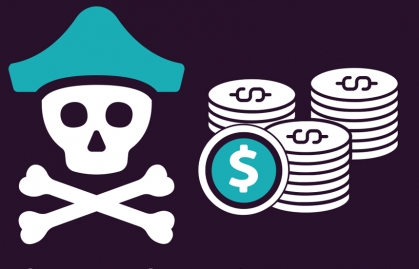