The service offers more than 10,000 hours of entertainment programming and 4,000 hours of premium live sports coverage in the U.S.. 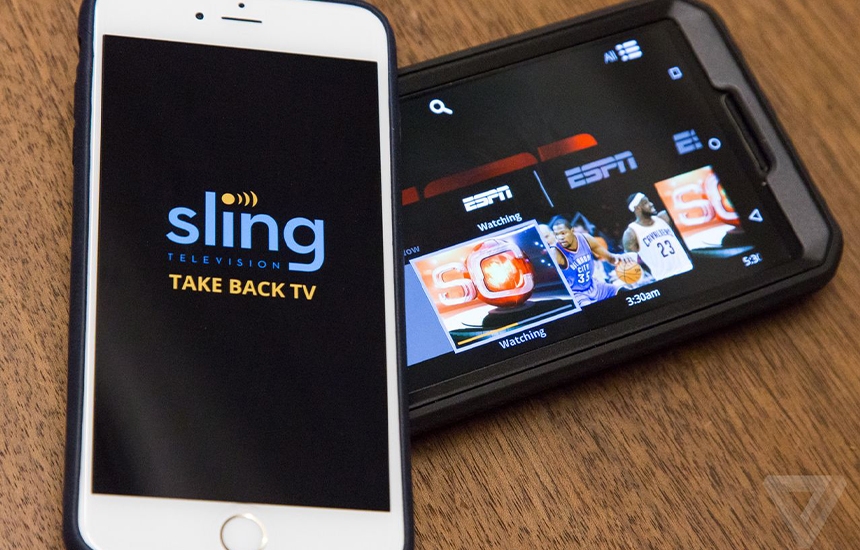 Dish Network confirmed the launch of ViX+ on DISH TV and SLING TV. The launch will now allow customers to subscribe to ViX+ directly through its platforms. "We're excited to expand our robust Spanish-language content offering with the addition of ViX+ available now on DISH and SLING," said Alfredo Rodríguez, Vice President at DishLATINO. "Offering consumers a broad range of content has long been a core DISH tenet, and the launch of ViX+ to both satellite and streaming customers builds on our longstanding tradition of being the leading provider of Spanish-language programming with more Spanish channels than anyone else."

The addition features content from ViX+, a premium tier of ViX, the first large-scale global streaming service created specifically for the Spanish-speaking world, featuring more than 10,000 hours of entertainment programming and 4,000 hours of premium live sports coverage in the U.S. in its first year. ViX+ is the only Spanish-language streaming service in the U.S. with coverage of the UEFA Champions League, Europa League, and Conference League matches.

Subscribers will have access to more than 70 ViX+ original series and movies in the first year, on average, at least one new original per week. DISH TV offers ViX+ subscriptions through internet-connected Hopper and Wally devices for $6.99 per month, whileViX+ is available as a stand-alone streaming service through the SLING app on all supported devices, including Roku, Amazon, LG, Vizio, and more for $6.99 per month.

Exclusive premium original series available at launch include "María Felix," "La Doña," which tells the story of the beloved Mexican actress and singer, "La Mujer del Diablo," a drama about an unconventional love story of obsession and revenge, and" Mi Vecino El Cartel," a docuseries executive produced by Selena Gomez that explores how the murder of Juan Guerrero Chapa uncovered the tentacles of the Mexican cartels in the U.S. During the month of July, ViX+ subscribers will also be able to watch global premieres of highly anticipated films, including Mirreyes contra Godinez 2, 'El Retiro' and Enfermo Amor. 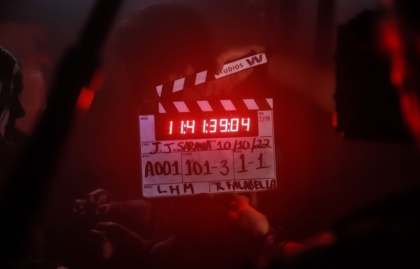