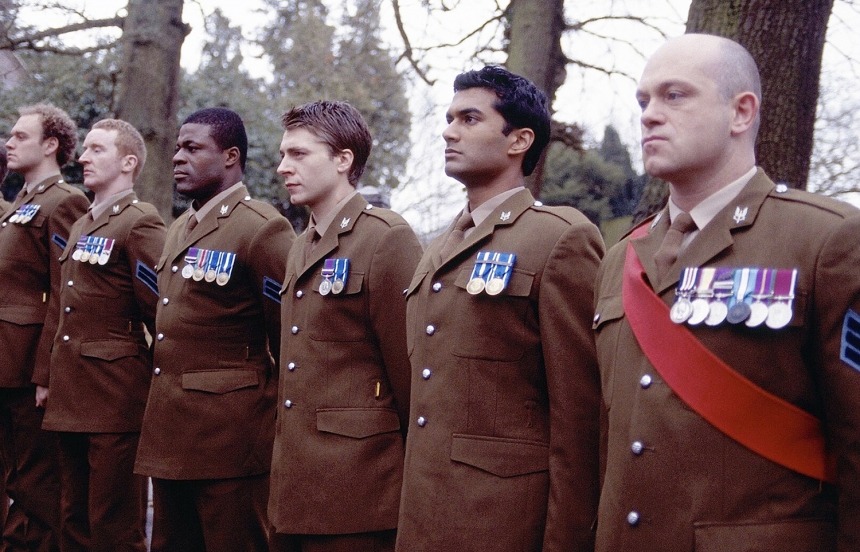 Filmzie, the free film streaming and social platform, has announced the launch date for its expansion into TV series streaming in the UK with content from its All3Media International deal going live in the territory. The first show to launch on the platform is Jack Whitehall-starred comedy favourite "Fresh Meat", which will be available from 19th Jan 2021.

Filmzie will then continue to roll out its slate over the coming weeks, including Ross Kemp’s hit elite military action series "Ultimate Force", gritty Glasgow based crime thriller "Field of Blood", starring Peter Capaldi. Cult youth classic "Skins" will also be made available.

Matej Boda, CEO of Filmzie, says: “We’re bringing great series and past TV gems back to audiences in the UK. All3Media International is home to many key brands that are popular in the UK and our move into acquiring these series is part of our mission to give audiences content they love for free. Our model means that everyone can enjoy cult favourites, excellent comedy, and TV classics wherever they want, whenever they want, and without having to worry about the cost. We’re looking forward to building on our relationship with All3Media International and will continue to seek out top programmes and films to make sure viewers can find high quality and varied content.”

Mike Gould, Partnerships Manager at All3Media International added; “We’re delighted to be in partnership with Filmzie. This deal further highlights the breadth of quality in the All3Media International library and enduring popularity of our shows, and we look forward to reaching both new and familiar audiences alike on the Filmzie service as it expands its content mix.”

Filmzie’s move into series acquisition follows its recent launch as a linear channel on Samsung TV Plus, where it was integrated to viewers’ connected TVs. It is also available on Fire TV, as an iOS and Android app, or through filmzie.com. The streamer’s Advertising-based Video on Demand (AVoD) model means its entire catalogue is totally free to watch, unlike the subscription models of other mainstream services. The platform is structured around carefully curated themes to help introduce and re-introduce titles to curious audiences, while treating contributors fairly and democratising access to content for audiences.