The additions bring the streamer’s total subscriber count to 47 Million U.S. Subscribers. The growth was driven by the platform's recent expansion to Latin America and the Caribbean, as well as various popular debuts, such as "Friends: The Reunion." 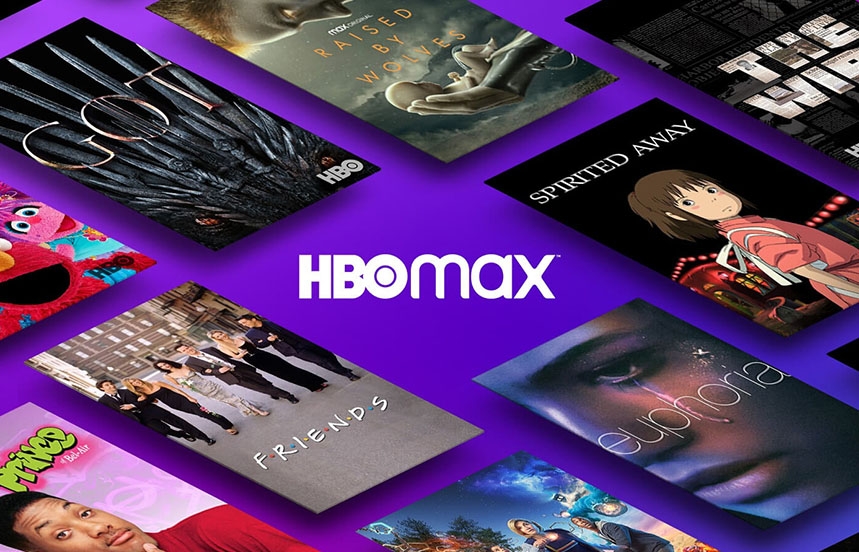 The service, costing $9.99 per month, recently debuted a feature special, “Friends: The Reunion,” which began streaming on 27th May. The unscripted feature special based on the classic received an overwhelming number of viewers and positive feedback despite pandemic-related premier delays. Alongside “Friends: The Reunion” are other streaming titles that debut during that period, such as “Mare of Easttown,” “The Nevers,” and “Made for Love.” Popular titles such as “Mortal Kombat,” “The Conjuring: The Devil Made Me Do It,” and “In the Heights” were also introduced to the platform.

A potential merger with Discovery could accelerate the outlet’s overall growth. The value of the partnership would be an average of  $130 billion. AT&T reported a $44.0 billion revenue this year, a 7.6% increase from $41.0 billion a year ago. The company also plans to continue expanding into other European markets.