In its fourth-quarter results, AT&T disclosed total global HBO Max and HBO subscribers of 73.8 million, up 13.1 million year over year, while domestic subscribers were 46.8 million, up 5.3 million for full year. 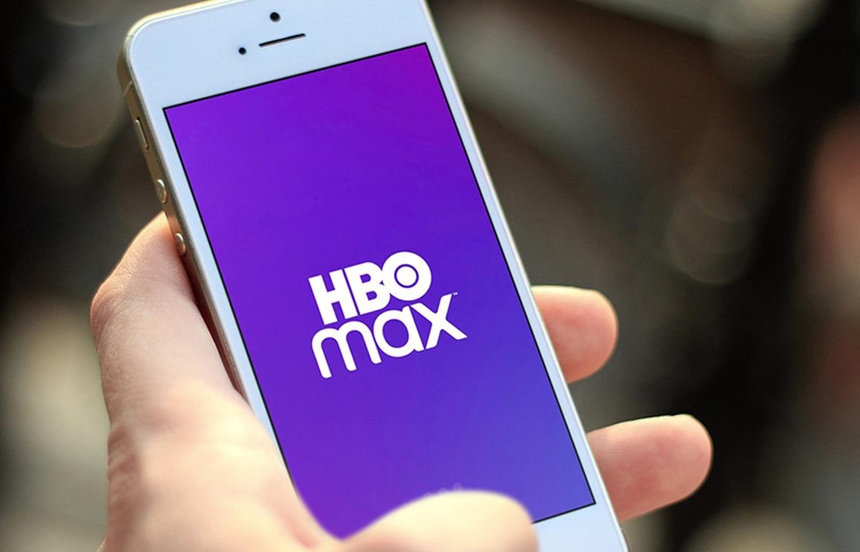 In its fourth-quarter results, AT&T disclosed total global HBO Max and HBO subscribers of 73.8 million, up 13.1 million year over year, while domestic subscribers were 46.8 million, up 5.3 million for full year. In total, direct-to-consumer subscription revenues were up 11.5% in the fourth quarter.

Consolidated revenues for the fourth quarter totaled $41.0 billion versus $45.7 billion in the year-ago quarter, down 10.4% “reflecting the impact of divested businesses, mainly US Video in the third quarter and Vrio in the fourth quarter, and lower Business Wireline revenues,”  the company said. Decreases were partially offset by higher WarnerMedia revenues, including a partial recovery from prior-year pandemic impacts.

“A year and a half ago, we began simplifying our business to reposition AT&T for growth and we’re extremely pleased with how we’ve executed on that commitment. We ended 2021 the way we started it – by growing our customer relationships, running our operations more effectively and efficiently, and sharpening our focus. Our momentum is strong and we’re confident there is more opportunity to continue to grow our customer base and drive costs from the business,” said John Stankey, CEO of AT&T.

●  HBO BRANDED ORIGINALS ARE SURGING
As AT&T reported earnings while waiting to finalize the sale of WarnerMedia to Discovery, global and US demand for HBO branded originals are surging, following a high growth 2021 for the HBO Max platform, Parrot Analytics revealed.

HBO Max’s “Peacemaker” was the top digital original TV series in the world on January 21 and 22, with 69.5x more demand than the average show worldwide. It finished just ahead of Netflix’s “The Witcher” (67.7x) and Disney+’s “The Book of Boba Fett” (66x), both of which are available on services with a significantly larger subscriber bases. 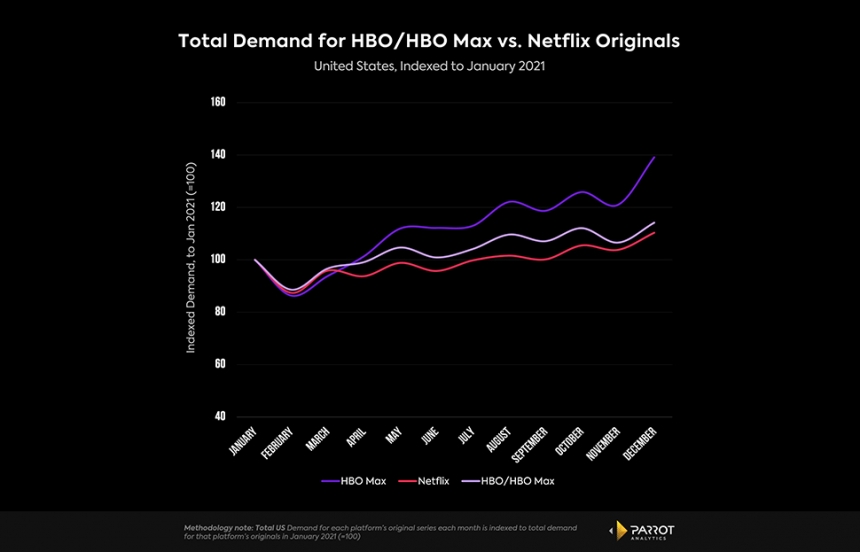 This breakout start to 2022 comes on the heels of a massive 2021 for the HBO Max platform, which was the fastest growing major streaming service in terms of US digital original demand share, outpacing the growth of rivals such as Disney+ and Apple TV+. 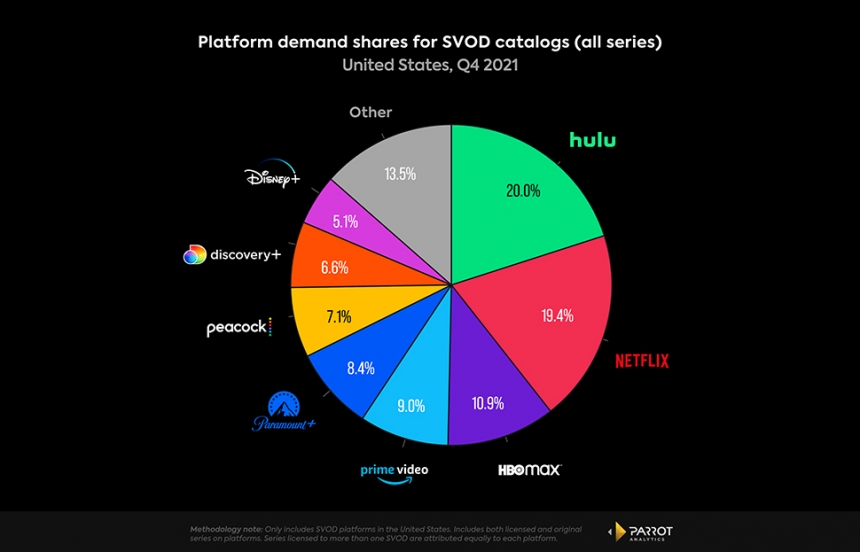 In total on-platform demand share, HBO Max is in a solid third place with US audiences, behind only Hulu and Netflix. “This is crucial because consumer surveys suggest Americans are willing to pay for three to four streaming services in an increasingly crowded market. A theoretical combination of HBO Max and Discovery+ would put the new entity within striking distance of Netflix and Hulu as the US leader in audience demand for on-platform content,”  Parrot Analytics noted.