This launch is the extension of izzi’s pay TV service from Linux set-top boxes, smartphones, tablets and laptops to highly sought-after Android TV hybrid set-top boxes, while maintaining the identity of izzi’s existing service and the unified management of the ecosystem. 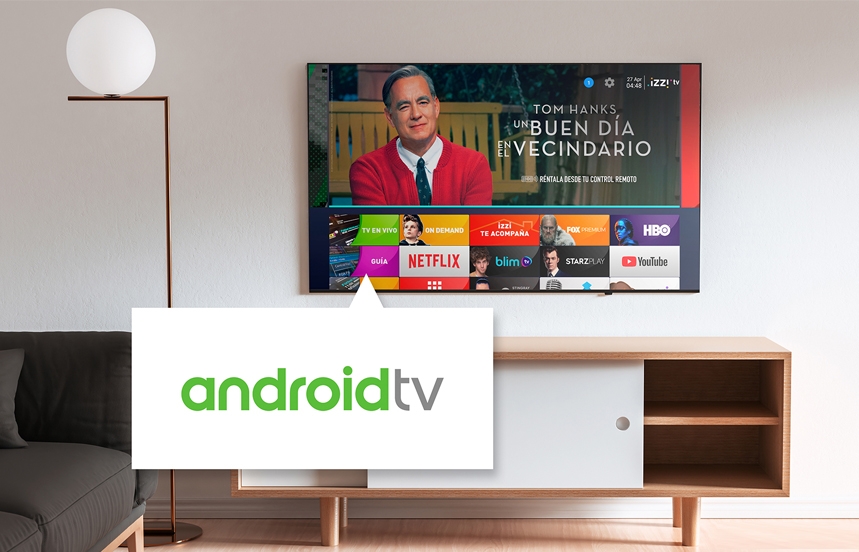 Mirada announced the commercial launch of its Android TV Operator Tier with custom launcher for Mexican operator, izzi. This is one of the most relevant deployments of Android TV worldwide, resulting from a close collaboration between izzi, Google and Mirada.

This launch is the extension of izzi’s pay TV service from Linux set-top boxes, smartphones, tablets and laptops to highly sought-after Android TV hybrid set-top boxes, while maintaining the identity of izzi’s existing service and the unified management of the ecosystem. The service is based on Mirada’s Iris solution rather than Google’s generic UI such that izzi’s brand identity and the subscribers’ viewing experience remains the same. It also enriches the default Android TV experience with premium functionalities of Mirada’s Iris solutions.

Thanks to Mirada’s custom-made TV input service API, this is the first ever launch of Android TV for an Operator which uses hybrid DVB/OTT set-top boxes to provide a TV service on a big scale through their cable infrastructure. Android TV-based set-top boxes with Mirada’s software will be commercialised by izzi Telecom as a new premium product branded ​izzitv smart.

Through Mirada’s custom launcher for the Android TV Operator Tier, izzi ’s subscribers will be able to enjoy live and on-demand content with all the advanced features of Iris, in addition to the advantages that come with the Android environment, including access to Google Play Store and applications such as Netflix and YouTube and the built-in Chromecast. For this project, Mirada has partnered with Google for Android TV integration, Verimatrix for conditional access and new premium set-top box manufacturers, including Skyworth and ZTE. Mirada is now the only known software provider to successfully integrate Android TV for all primary video delivery technologies.

Salvi Folch, CEO at izzi commented: ​“At izzi, we are always looking to have innovative products. We are convinced that our izzitv smart offer is the best video experience available in Mexico. Our interface has all the content that users want in a single device adding the best of linear TV, video on demand, apps, games and AndroidTV functionalities. It also includes the possibility of using voice control to operate the device, which is an innovation in the Mexican market”.

“We showcased our Iris launcher for Android TV Operator Tier at various international trade shows last year, and are delighted with the interest it has received so far. With the recent launch of our Android TV solution in Spain and several other projects currently underway, we are delighted to be able to announce this commercial launch with the leading Mexican operator and our long-term client, izzi,” concluded José Luis Vázquez, CEO at Mirada. 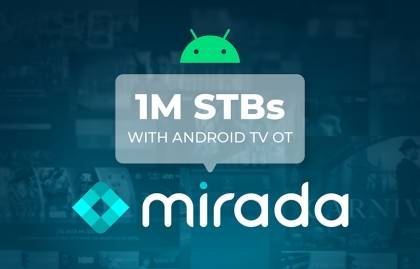 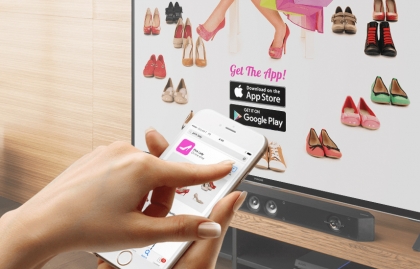 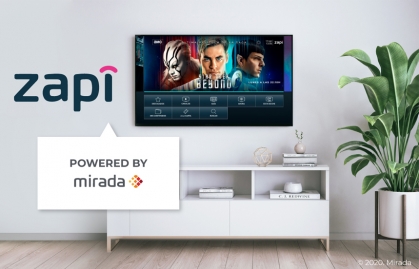 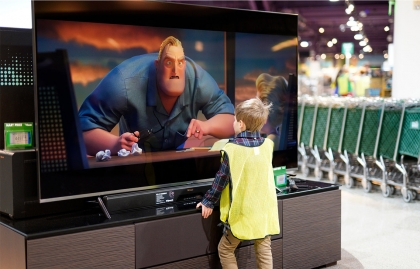 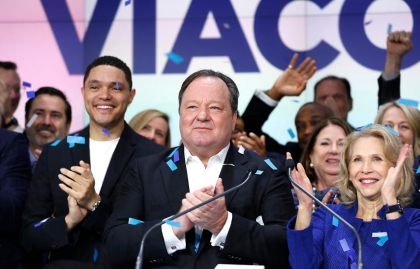