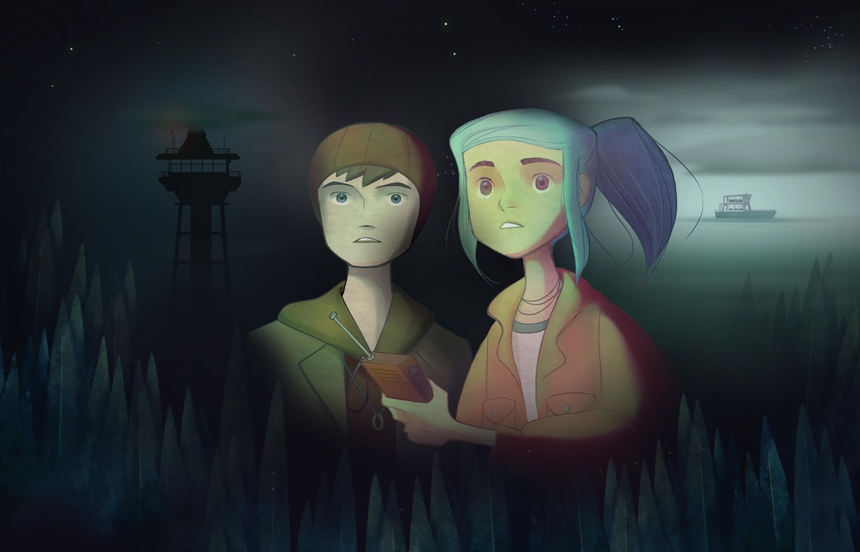 Although it still is in the early stages, Netflix keeps betting on the gaming segment, and now the streamer announced that it has acquired Night School Studio, a video game developer best known for its critically acclaimed debut title, the supernatural mystery adventure “Oxenfree”.

“We’re inspired by their bold mission to set a new bar for storytelling in games. Their commitment to artistic excellence and proven track record make them invaluable partners as we build out the creative capabilities and library of Netflix games together,”  Netflix said in a statement.

“We want to stretch our narrative and design aspirations across distinctive, original games with heart. Netflix gives film, TV, and now game makers an unprecedented canvas to create and deliver excellent entertainment to millions of people. Our explorations in narrative gameplay and Netflix’s track record of supporting diverse storytellers was such a natural pairing. It felt like both teams came to this conclusion instinctively,”  Night School Studio commented in a separate statement.

“Oxenfree” is a supernatural mystery graphic adventure game developed and published by Night School Studio. It was released for Microsoft Windows, OS X, Xbox One, PlayStation 4, and Linux in 2016, followed by iOS, Android and Nintendo Switch versions in 2017. In “Oxenfree,” players assume the role of the teenage girl Alex on a weekend trip to a local island. After seemingly supernatural events occur, Alex and her friends must unravel the secrets of the place. Night School Studio is currently working on a sequel, “Oxenfree II: Lost Signals”.