The new initiative is intended to teach aspiring creatives from around the world how to turn their ideas into compelling structured series for the global marketplace. 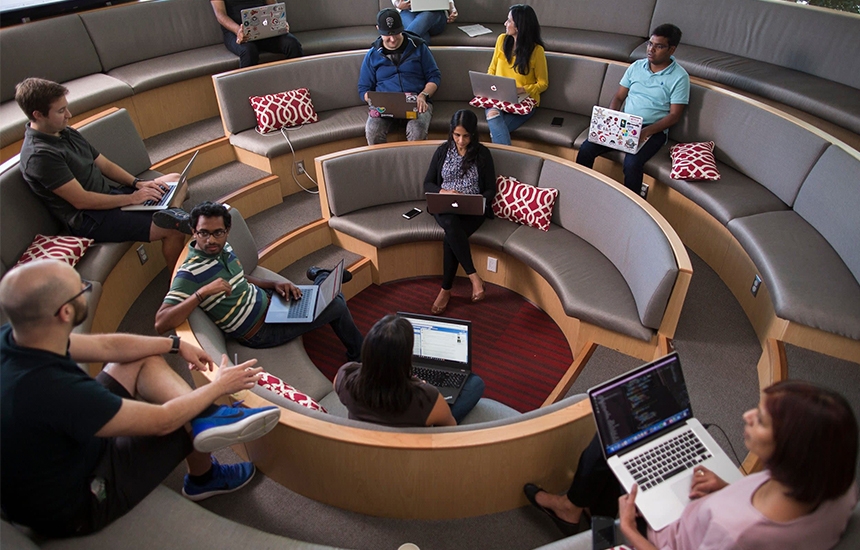 Netflix recently launched a television pitching workshop through its partnership with Stage 32. The classes are open to creators with a free Stage 32 membership, starting 15th December and scheduled to run until May. All sessions will be available to be viewed On Demand on Stage 32’s platform through 2022. "We knew it would be a natural fit, but it was amazing to see the global impact of the workshop," the streamer's related press release read.

The workshops will walk them through the steps of turning their ideas into a structured series. Featuring experts speciliazing in various aspects of the media industry, the program was created for the purpose of mentoring future creators and informing them about the most appropriate approach to contribute to series and film production. Over the course of the five-part series, each participant will learn how to format a television pilot, create a series budget, in addition to sessions designed to break down the pilot and budget process for different scripted genres including drama, sci-fi and comedy.

Some of the industry experts who have contributed to the cause include Anna M. Henry, a development executive and producer whose body of work can be seen on Netflix, HBO, Starz and CBS, as well as Vijal Patel, an Emmy-nominated and Peabody Award winning writer and producer who has worked on shows such as "Black-ish" and "The Middle." Other presenters include Tripper Clancy, a writer on shows such as Die Hart, Varsity Blues and feature film Stuber, Jeanette B. Milio, a producer of over 350 hours of globally distributed content., Mickey Fisher, a showrunner, writer and producer for Tom Clancy’s Jack Ryan, The Strain, and Extant.

So far, the initiative has attracted 100,000 aspiring creators across 160 countries. Since Stage 32 was established in 2011, it has garnered a community of 800,000 creatives and executives from 190 countries and has garnered the world’s largest education library for film, television, and digital content creators and professionals with over 2,000 hours of programming. "We’re excited to grow this partnership, and together help grow the next generation of entertainment creatives," the streamer said.

We’re excited to grow this partnership, and together help grow the next generation of entertainment creatives.” Netflix