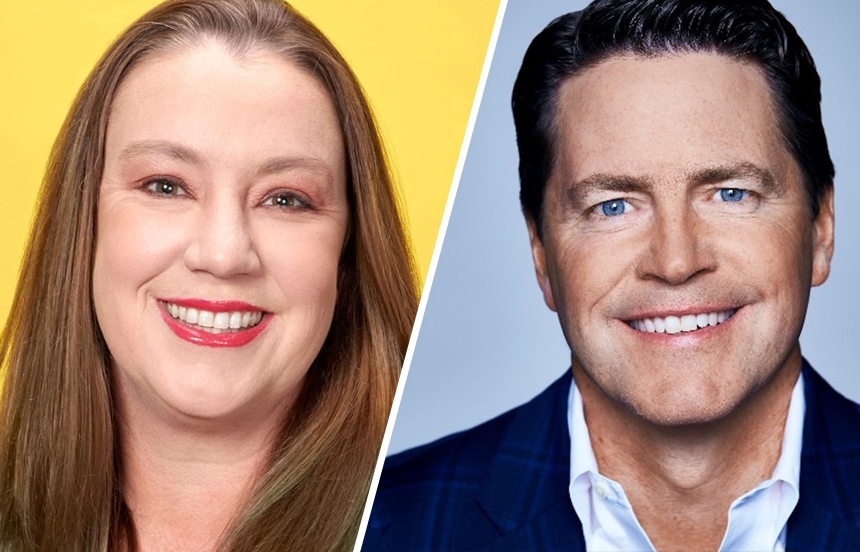 Netflix has hired two of Snap’s top executives to lead its advertising sales team: Jeremi Gorman, Snap's Chief Business Officer, and Peter Naylor, Snap's Vice President of Ad Sales. Gorman was appointed as Netflix’s new President of Worldwide Advertising, while Naylor will have the same role at the streaming service.

Both Gorman and Naylor are leaving Snap amid a restructuring of its ads team and layoffs hitting the social media firm this week. In fact, the company is planning to lay off approximately 20% of its more than 6.400 employees, people familiar with the matter told The Verge.

Meanwhile, Netflix, which has had its own rounds of layoffs this year, cutting hundreds of employees and paring back programming after reporting its first subscriber loss in a decade, is now preparing to launch its ad-supported tier, which could cost between US$7 and US$9 per month and exclude some extra features, like the ability to download videos.

“Jeremi’s deep experience in running ad businesses and Peter’s background in leading ad sales teams together will be key as we expand membership options for consumers through a new ad-supported offering,”  declared Greg Peters, Chief Communications Officer at Netflix, to whom Gorman will report. Meanwhile, Naylor will report directly to Gorman.