NETFLIX SHAKE UP: BELA BAJARIA PROMOTED, AND CINDY HOLLAND TO EXIT THE COMPANY

Bajaria will be responsible for overseeing the platforms' streamline of originals. The move represents the company's attempt to ‘simplify’ the form in which SVOD service’s content teams operate. Holland's turnure lasted 18 years. 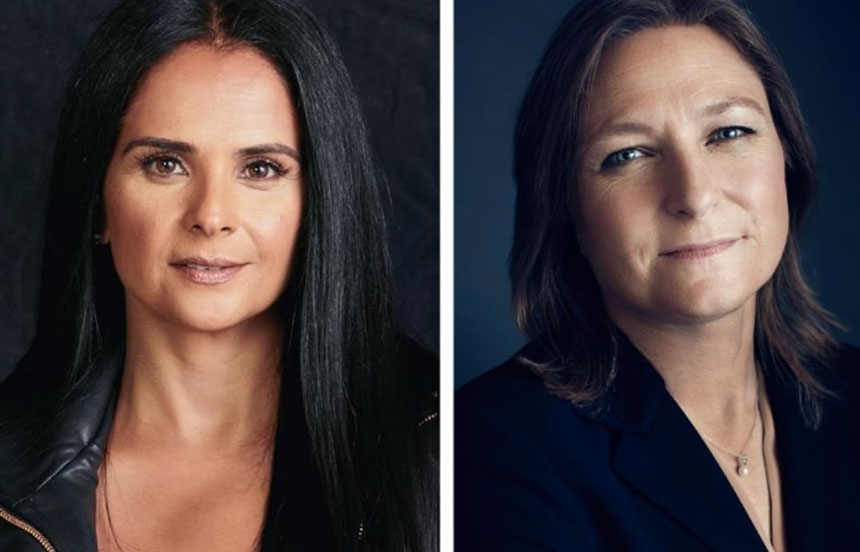 Netflix announced its decision to appoint Bela Bajaria as Global Head of Television, along with Vice President of Original Content, Cindy Holland’s departure. “Since becoming co-CEO, I’ve wanted to simplify the way our content teams operate, with one global film team led by Scott Stuber and one for TV, which will now be led by Bela Bajaria,”  co-CEO Ted Sarandos said in a statement.

The decision forms part of the company’s effort to streamline the company’s original content divisions by Sarandos. Previously, Holland had overseen all English-language originals for Netflix, and Bajaria was responsible for local-language content for Europe, the Middle East, Turkey, Africa, India, Asia, and Latin America. Bajaria will now be in charge of both English and local language original TV series, including scripted, unscripted, and limited series. “Since joining Netflix in 2016, Bela has demonstrated her versatility and creativity, building out our unscripted team and helping to take our local language slate, which is increasingly important for our members, to the next level,” Sarandos said.

Bajaria joined Netflix in 2016 to lead the company’s expansion into unscripted programming. She was later promoted to VP, Local Language Originals, managing the teams behind international projects such as “La Casa de Papel” in Spain, “The Witcher” in Poland, “Sacred Games” in India, “Kingdom” in Korea, “Blood & Water” in South Africa and “Sintonia” in Brazil.

Holland joined Netflix in 2002, originally overseeing DVD acquisition. She later became a crucial component in the streamer’s push into original content. Some of the highlights during her time working for the platform include transitioning the company out of DVDs into streaming and launching its first late original series and documentaries. She has worked on shows such as “House of Cards,” “Orange Is the New Black,” “Stranger Things,” “The Crown,” “Ozark” and “Narcos,” as well as unscripted and documentary programming, including “Making a Murderer” and “Chef’s Table.” “I am proud of the impact and the diversity of the stories we’ve brought to audiences around the world, and to have worked with some of the most inspiring creators and executives in our business,” Holland said.

Since becoming co-CEO, I’ve wanted to simplify the way our content teams operate, with one global film team led by Scott Stuber and one for TV, ” Ted Sarandos co-CEO, Netflix 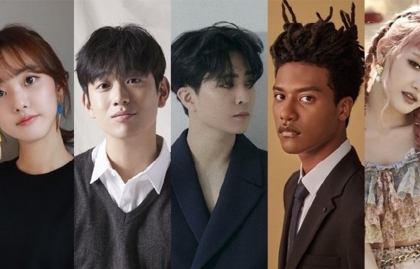 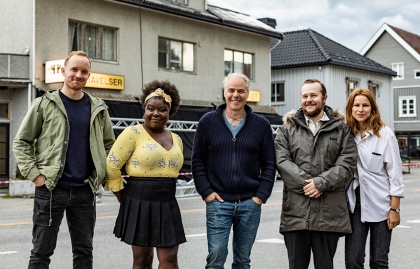 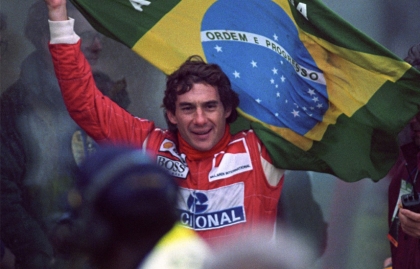