Paramount+, the global streaming service from Paramount Global, will launch in the UK and Ireland on June 22, 2022, with a broad slate of more than 8.000 hours of content. 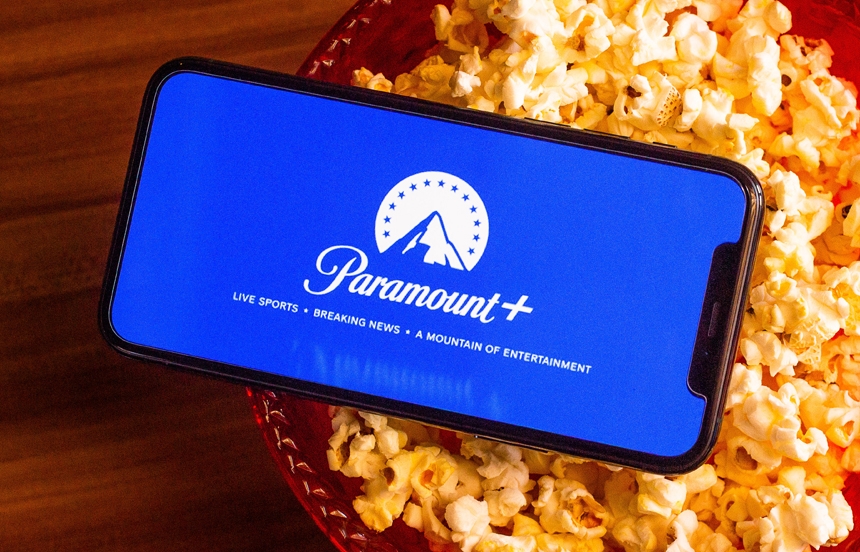 Paramount+, the global streaming service from Paramount Global, will launch in the UK and Ireland on June 22, 2022, it was announced by Bob Bakish, President & CEO of Paramount, during the report of the company’s first quarter earnings, in which he outlined global expansion plans for the streaming service.

The rollout of Paramount+ will also see the platform launch in South Korea in June, with further launches planned in Italy, Germany, France, Switzerland and Austria in the second half of the year. Additionally, in 2023, Paramount+ will launch in India in partnership with Viacom 18, as part of a recently announced agreement.

“Paramount is known for its leading portfolio of premium entertainment brands and a robust content engine that fuels our rapidly expanding streaming service, Paramount+. This year will be monumental for our streaming strategy as we accelerate our global ambitions, rapidly expanding Paramount+ in Europe beginning with the UK, Italy, Germany, France and more by the end of this year, and debut in Asia with South Korea in June, followed by India in 2023. With an already expansive global footprint and a strong, long-term market-by-market strategy, we are well-poised to continue our positive momentum,”  said Raffaele Annecchino, President and CEO, International Networks, Studios and Streaming at Paramount Global.

Maria Kyriacou, President, Australia, Canada, Israel and UK at Paramount, added: “The addition of Paramount+ to our strong portfolio of free-to-air, pay TV and streaming services will broaden the range of choice available to our audiences in the UK and Ireland. Paramount+ will be a one-stop destination for Paramount’s biggest brands, where fans of all ages can find exclusive original premium content, global hits, and discover a world of favourites from Paramount’s vast catalogue.”

In the UK, Paramount+ will be available online, on mobile and on a wide range of connected TV devices via the Paramount+ app, via broad direct-to-consumer distribution through Apple, Amazon, Google, Roku and Samsung, with more platforms to be announced in the coming months. Users will be able to sign up to the service for £6.99 per month/£69.90 per annum in the UK, after a free seven-day trial.

Paramount+ will launch on Sky platforms in the UK, Ireland, Italy, Germany and Austria in 2022 as part of a new multi-year distribution agreement that also includes the extended carriage of Paramount’s leading portfolio of pay TV channels. Sky Cinema subscribers will get the bonus of Paramount+ included at no extra cost.

Paramount+ will launch in the UK with a broad slate of more than 8.000 hours of content for the whole family, spanning new and exclusive Paramount+ originals, hit shows and popular movies across every genre from Paramount’s world-renowned brands and production studios, including Showtime, Paramount Pictures, Comedy Central, MTV, and Nickelodeon.

In addition, Paramount+ is home to some of the world’s most beloved franchises in the world. For example, audiences in the UK will have access to the Star Trek universe and new seasons of Taylor Sheridan’s critically acclaimed “Yellowstone” series. “South Park” and the “MTV Shores” will also be available, and also kids and families franchises, such as “SpongeBob SquarePants,” “PAW Patrol” and “Rugrats,” plus new originals based on Nickelodeon’s most beloved characters like “Kamp Koral: SpongeBob’s Under Years.”

Some of the most anticipated Paramount+ and Showtime originals from the United STates, UK and other international markets will be available in the UK and Ireland when the service launches, including “HALO,” “1883,” “Star Trek: Strange New Worlds,” “The Offer,” “Mayor of Kingstown,” “Super Pumped: The Battle for Uber,” “The First Lady,” “The Man Who Fell to Earth,” “Queen of the Universe,” and “Jerry & Marge Go Large.”

Paramount+ will also offer unlimited access to blockbuster movies with new releases like “Scream 5,” time proven classics such as “Grease” and “Star Trek,” and family friendly selections like “PAW Patrol: The Movie,” “Clifford The Big Red Dog,” and more.

With an already expansive global footprint and a strong, long-term market-by-market strategy, we are well-poised to continue our positive momentum” Raffaele Annecchino President and CEO, International Networks, Studios and Streaming at Paramount Global