Paramount+ will arrive in Italy on September 15 with over 8.000 hours of content spanning all genres at launch, including a wide range of exclusive programming, at the competitive price of €7.99 per month. 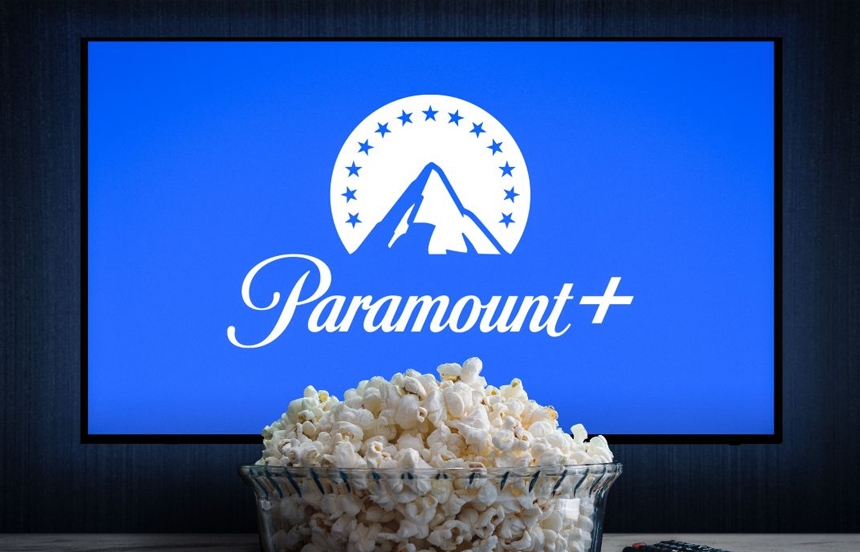 Paramount+, the streaming service from Paramount Global, will arrive in Italy on September 15 with over 8.000 hours of content spanning all genres at launch, including a wide range of exclusive programming, at the competitive price of €7.99 per month. “Paramount+ is rapidly expanding its global footprint, offering audiences worldwide an unbeatable content slate, with the biggest stars and most compelling global and local stories all together on one platform. Italy not only has an incredible production history, from cult movies to TV series, but it is also a key market for the global expansion of Paramount+. This launch, followed by Germany, Austria, Switzerland, and France in the coming months, will bring Paramount+ to all major European markets by the end of the year,”  said Marco Nobili, Executive Vice President and International General Manager of Paramount+.

Starting from mid-September, Italian audiences will have access to global titles and original Italian productions, as well as access to a vast library of premium content. Paramount+ original titles include “Tulsa King,” “The Offer,” “1883,” “1923,” and “Halo.” In addition to global content, Paramount+ will offer locally sourced premium programs that will also debut in other countries where the service is present. Previously announced original UK dramas heading to Paramount+ include “Sexy Beast” and “A Gentleman in Moscow,” among others; scripted originals from around the world include “Bosé” from Spain, “Sinaloa's First Lady” and “One Must Die” from Mexico, “Mask: Marie Antoinette Serial Killer” from France, and “A Thin Line, The Sheikh (Der Scheich),” and “Simon Beckett’s Chemistry of Death” from Germany.

The selection of available Italian titles will include “Circeo,” the series produced by Cattleya in collaboration with VIS, Paramount+ and RAI Fiction which retraces the process following the terrible case of 1975; “14 Days,” a Paramount+ original Italian production, written and directed by Ivan Cotroneo, which tells the story of a couple forced into two weeks of seclusion; the “Corpo Libero” series, which is the thriller based on the novel by Ilaria Bernardini; and the previously announced productions “Ti Mangio Il Cuore” and “Miss Fallaci.”

There will also be a wide variety of kids and family content. The revival of the “iCarly” series with actress Miranda Cosgrove will be available, as well as the new animated series “Big Nate,” and the reboot of the “Rugrats” and “The Fairly Oddparents: Ancora Più Fanta,” a new mixed media series of live action and animation, based on the historic Nickelodeon animated series. Paramount+ will also offer a library of the most loved kids' and family franchises like “SpongeBob SquarePants,” “PAW Patrol,” and many more.

Moreover, in addition to new releases such as “Scream 5,” Paramount+ will allow users to rewatch iconic classics and familiar titles that will be available exclusively on the platform after their success in the cinemas. These include “Grease,” “The Godfather,” the “Star Trek” franchise, “Transformers,” and much more. In Italy, Paramount+ will be available online at www.paramountplus.it, on mobile devices, and on a wide range of connected TV devices via distribution through Apple, Amazon, Google, and Samsung. Users will be able to sign up at the price of €7.99 after a seven-day trial period. An annual subscription will be offered for €79.90. 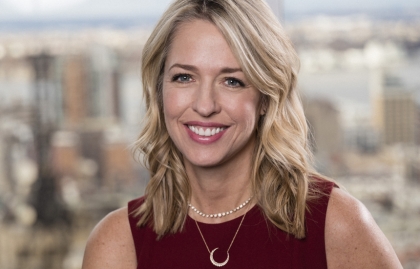 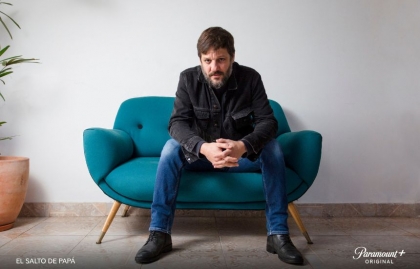