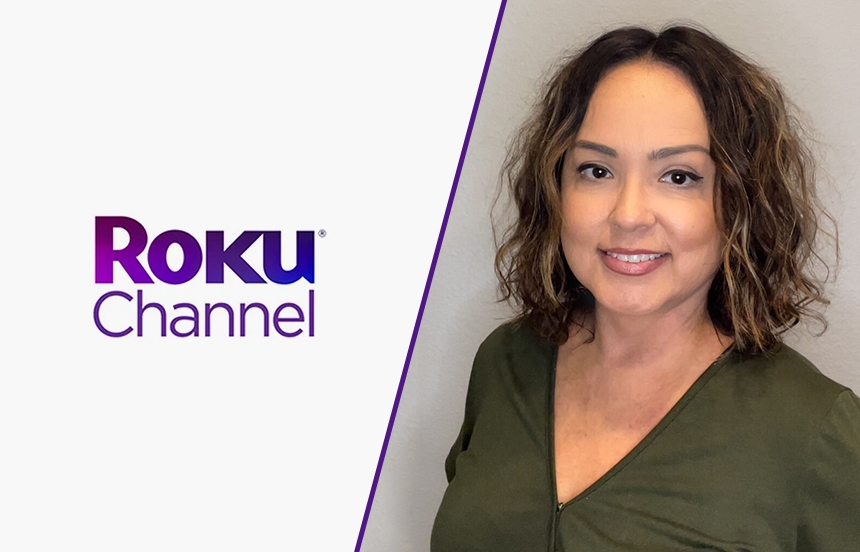 Roku announced today the launch of Espacio Latino, a new destination for US Hispanic audiences that offers a broad collection of programming geared at Spanish speakers on The Roku Channel, which is free for users. At its launch, Espacio Latino already has thousands of hours of movies and TV shows in Spanish, some of which are original and exclusive, as well as popular titles in English dubbed or subtitled.

“At Roku our goal is always to expand the content experience for our users. We are constantly looking at how can we improve it, what do they need, what the trends are. Lately we noticed that many of our users were viewing content in Spanish. It is a limited content, but we saw that, by connecting that type of behavior with the size of the population in the United States, and at the same time with trends, since Hispanics are using streaming platforms a lot, the idea of creating a new category for this audience began to make sense,”  explained Thalina Bates, Head of The Roku Channel's Spanish Language Business, in dialogue with Señal News.

According to data provided by the company, almost 70% of households that watch content in Spanish and watch The Roku Channel do not have pay television and use The Roku Channel more than three days a week. “Espacio Latino has thousands of hours of 100% free on-demand content, as well as live digital television channels. The idea is to be able to offer the content that is most relevant to the Latino audience: news, sports and entertainment,”  Bates commented.

In detail, Espacio Latino includes more than 50 live TV channels in Spanish, of which more than 25 are new to The Roku Channel. Espacio Latino audiences will also have the chance to add Premium Subscriptions in Spanish to access and enjoy all their favorite content in one place. Additionally, Roku Original titles will be available at Espacio Latino, including the recently launched series “Mamás,” or an all-new Spanish-language Roku Original, “Natural Born Narco,” debuting on July 8.

In the first quarter of this year, Roku registered 61.3 million active accounts, and is consolidated as the number one streaming platform in the United States, Canada and Mexico in terms of streaming hours. “The reach we have at Roku is really important. The more this offer expands, the more traffic we will be receiving in our app, and we will have more loyalty from the user. The idea is always to have more interaction, more scope and more dimension,” the executive said.

“This is just the beginning. As we see the behavior of our audiences, we will know even better where to go. Now, the volume, the variety and the high quality of production is what is going to be available in Espacio Latino,”  Bates concluded. 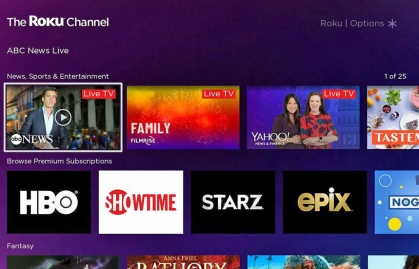 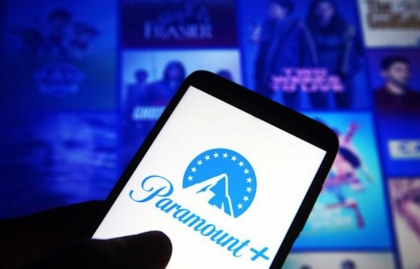 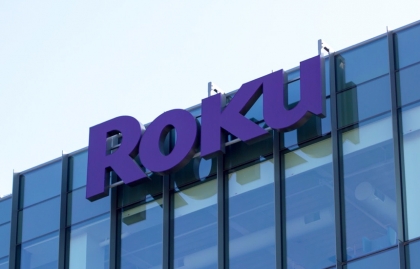