The changes are made as Global Head of Global Content, Susanne Daniels, confirms her departure from the company following a six-year tenure. The digital platform now plans to fund only programs that form part of its Black Voices and YouTube Kids funds. 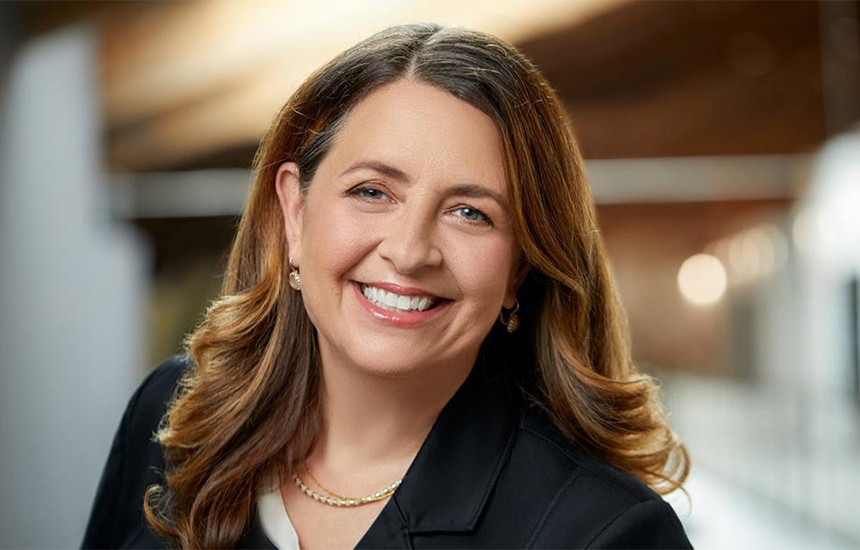 YouTube has confirmed plans to do away with its original's production team in a quest to pursue other digital projects. In addition to the modifications, YouTube’s global head of original content, Susanne Daniels, has resigned following a six-year tenure. “Together, these factors contributed to our decision to reduce our YouTube Originals slate," the platform stated. "Going forward, we will only be funding programs that are part of our Black Voices and YouTube Kids Funds.”

The global digital platform only plans to fund part of its Black Voices and YouTube Kids funds, Chief Business Officer Robert Kyncl announced Tuesday. The growth of its partner program for ad-revenue sharing was significantly considered upon determining the modifications. The program has now reach over two million participants.“Now our investments can make a greater impact on even more creators when applied towards other initiatives," Kyncl said.

Daniels is credited with various launch successes, which she achieved through the development of the company's original content and SVOD division. Some of the projects she has contirbuted to include "Step Up" and "Cobra Kai," which have seen extensive success on Netflix. She also developed “On Becoming a God in Central Florida,” which moved to Showtime.

The “Karate Kid” sequel series is currently under development for a fifth season and earned an Emmy nomination for Outstanding Comedy Series. Kyncl said that YouTube would instead use its originals budget on creator-driven content, with schemes ranging from the Black Voices Fund to the Creator Shorts Fund.

According to Kyncl, Daniels created “an international slate of award-winning programs collectively amassing billions of views” but added that YouTube’s “rapid growth” had presented “new opportunities” to invest in creator initiatives. Kyncl said YouTube would “honour our commitment for already contracted shows in progress”, adding that those involved would hear directly from the company “in the coming days." YouTube now plans to scale back its originals output. Along with its previously-commissioned originals, YouTube is now funding only projects from its Black Voices and YouTube Kids Funds.

Together, these factors contributed to our decision to reduce our YouTube Originals slate. Going forward, we will only be funding programs that are part of our Black Voices and YouTube Kids Funds.” YouTube 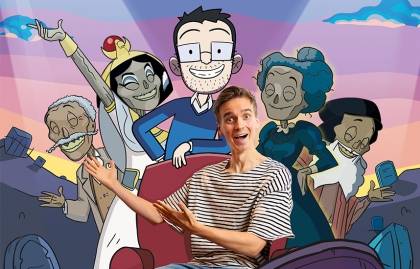 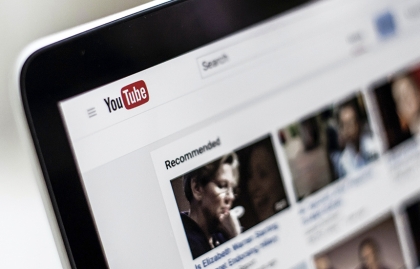 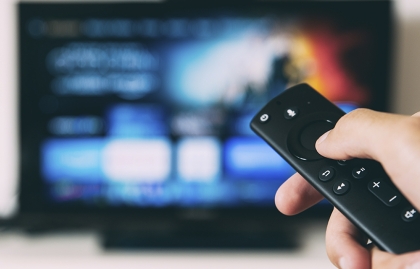