The Australian distributor will be participating in the online market for the first time with a mix of scripted and unscripted content and great formats. 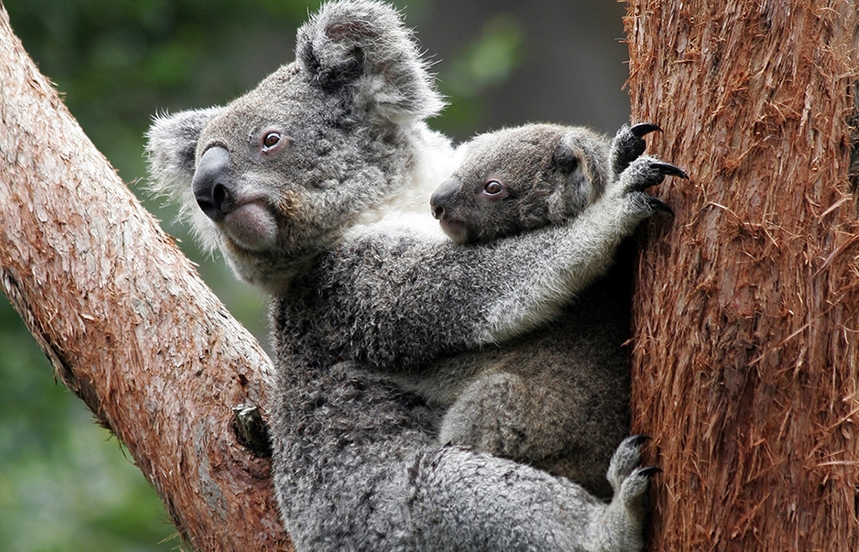 Attending the event is Katherine McMillan, Sales Manager Asia & Worldwide Format Sales who noted, “We are excited to be joining MIP China’s digital event. China has always been an important market for us and over the past few years we have seen a substantial growth of both content and interest of our formats in this territory.” McMillan added, “I’m looking forward to presenting to clients some of the fabulous lineup ABC Commercial has to offer in 2020.”

The finished program slate includes quality natural history series "Wild Australians" (HD 6x60’), which travels from coast to desert and back again to tell the stories of some of Australia’s spectacular wildlife, and the harsh but beautiful habitat to which these animals have adapted. The science-history series "Searching for Superhuman" (HD 6x60’) examines the narrative of the human body, from the inception of the Human Genome Project in 1990 to the present.

Developed for television based on BBC Radio personality Simon Mayo’s best-selling teen novel of the same name, scripted drama "Itch" (HD 10x30’) is a thrilling action-adventure series for primary-to-early secondary school kids that has already sold into the UK and US.

On the comedy front, Ronny Chieng ("Crazy Rich Asians") stars in "Ronny Chieng: International Student" (HD 7x30’). Broaching the cultural divide with extreme comedic panache, the series reflects the real-life story of Ronny’s experience as a Malaysian exchange student who moves to Australia to study law and is caught between two worlds with hilarious results.

Format options are available for the scripted drama "Pulse" (HD 8x60’), a gripping story set in and around the transplant unit of a busy teaching hospital, and one that was inspired by a true story of a transplant-patient-turned-doctor.

A factual highlight is a recent finalist in the International Format Awards -Best Competition Reality Format, "The Great Bee Challenge", follows four families as they are guided to build thriving hives that produce delicious honey.

Popular children’s format "Prank You Very Much" (HD 10x30’) is an upbeat series that sees kids nominate someone in their life they want to thank.  Pre-school format "Play School" teaches children to learn through play; the longest-running children’s show in Australia, and the second longest-running worldwide, "Play School" is nothing short of an institution. For over fifty years, generations of children have been introduced to the "Play School" world of imagination and creativity.

ABC COMMERCIAL INKS A DEAL WITH BT FOR "THE WIGGLES"
Production