The co-Founder of Dandelooo, along with Jean Baptiste Wery, describes the animated titles that will be presenting in MIFA Annecy and she talks about the main goals of the company during the virtual event. 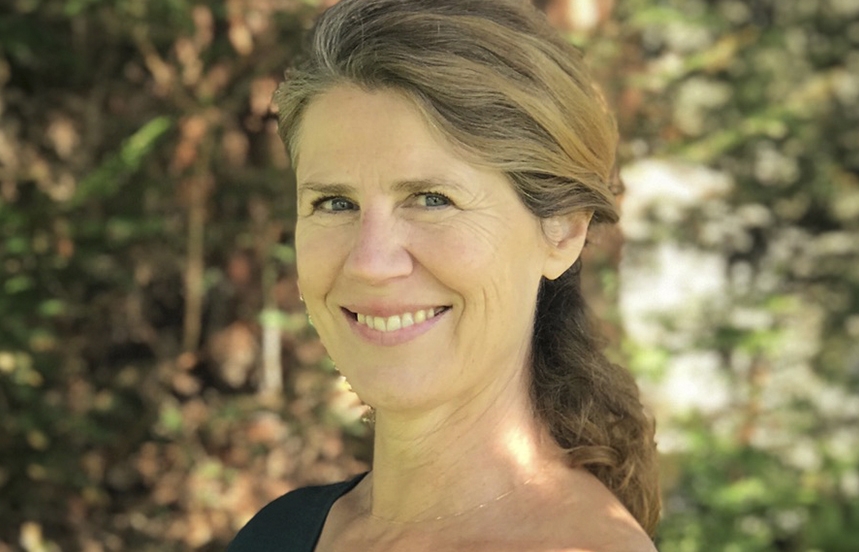 From June 15 to 30 will take place the Annecy International Animated Film Festival, this year in a virtual version. The French producer and distributor Dandelooo is one of the players that is participating in the event with new animated shows for the international market.

“Shooom’s Odyssey” tells the story of Shooom, a baby owl, hatches just as a storm turns the bayou surrounding her tree upside down. No sooner has she fallen from her nest, then the Little fledgling totters off into the mangrove, pushing a second egg from the brood along with her. Come hell or high water, she’s determined to find a mother… even if that mom turns out to be an alligator or a raccoon.

“Hungry Bear Tales” (26x7') is a preschool animated comedy series about two bears with a sweet tooth, who don’t mind getting into trouble as long as they can obtain something good to eat.

“We are also presenting ‘Mum is Pouring Rain’ -28 min special by Hugo de Faucompret, which was selected for a direct WIP and Q&A. It’s the first time for a Special co-produced by Laïdak Films and Dandelooo,” added Petry. The direct Q&A with Hugo will take place on June 17th at 2 pm.

Dandelooo will also launch worldwide its completed show “Stinky Dog the series” during MIFA. “The series to launch with 2 episodes worldwide on the OKOOO SVOD platform during the event and we also will show the new animated series ‘Kosmix’ (26x5mn) featuring fun astronomy for kids, international worldwide distribution by Dandelooo. Directed by Martin Juza and produced by Krutart and Czech TV in the Czech Republic,” completed the executive.

Based on the series of books by Marc Boutavant and Colas Gutman, “Stinky Dog" series presents the hilarious and hectic adventures of a maverick mutt and a flattened cat while in the children’s animated series “Kosmix” (26x 5’) the central character is a small robot, Kosmix, that explores the universe through space travel and the story is told exclusively by the robot, narrating his adventures with his friend. “We are looking for the best new homes for our new shows and look out for great projects and/or programs,” detailed the co-Founder of Dandelooo about the participation of the company in Annecy.

“These titles can be attractive to international buyers because they stand out visually. Moreover, they should be able to make kids laugh, smile, dream, learn, understand in order to help them become who they are in the best way.”, she concluded.

DANDELOOO'S "TAINA AND THE AMAZON GUARDIANS" TRAVELS AROUND THE WORLD
Distribution