Toronto-based production and distribution company brings "Hall", "No Human Involved", "Fear", among others to the Canadian and international markets. 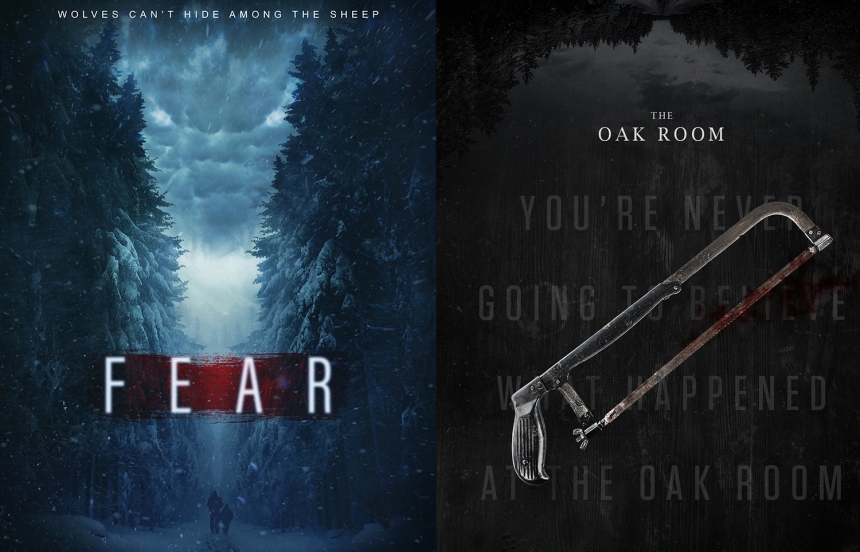 With multiple sales coming out of EFM, Breakthrough Entertainment heads to Filmart 2021 with lineup of nail-biting thrillers such us "Hall", "No Human Involved", "Fear", "The Oak Room", "Vicious Fun" and "Faking A Murderer" to the Canadian and international markets. Sales out of EFM include "Vicious Fun" to US, UK and Japanese and Russian markets, "The Oak Room"  to Gravitas for US and Lightbulb for the UK and Australia, "Fear"  to US and UK, and "No Human Involved" to Africa.

“The titles we’re bringing to market this year each tell a unique story, bringing something truly special to their audience,” says Craig McGillivray, Vice President, Distribution. “We’re really excited about what’s come out of EFM and to be showcasing at Filmart 2021, and for new audiences to discover these exceptional films.”

"Hall" (Franky Films) follows Naomi, a pregnant tourist that is tragically thrust into the fight of her life as a hotel hallway is ravaged by a mysterious virus. After crossing paths with a fellow hotel guest, the pair must navigate their way through the long and narrow stretch of isolated carnage, all while keeping out of sight of the remaining sufferers.

In the infectiously thrilling horror "Fear" (Action Figure Entertainment), humanity clings to hope after a lethal virus forces them to remote regions of the country. As a family struggles to survive, a band of marauders steal the last of their gas and now, with time running out, they must form an alliance with the monsters that came calling in order to save their children.

"The Oak Room" (Black Fawn Films and Breakthrough Entertainment) invites viewers to a remote and winter-ravaged Canadian town where a drifter returning to the local blue-collar bar offers to settle an old debt with the grizzly bartender.

"Vicious Fun" is the new horror-comedy from Breakthrough Entertainment, Black Fawn Films and Radioactive Pictures, in association with Particular Crowd. The film follows Joel, a caustic 1980’s film critic for a national horror magazine, who finds himself unwittingly trapped in a self-help group for serial killers. With no other choice, Joel attempts to blend in with his homicidal surroundings or risk becoming the next victim.

Filmmakers Stu Stone and Adam Rodness star in the clever, documentary style, fictional true crime story "Faking A Murderer" (5’7 Films, Breakthrough Entertainment). In search of their next hit series, Stone and Rodness embark on an investigation to find a man they believe to be a serial killer. 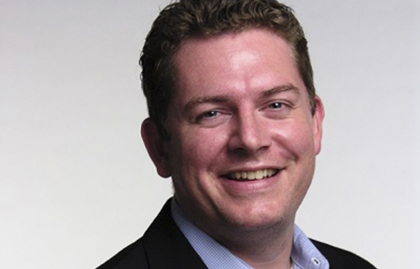 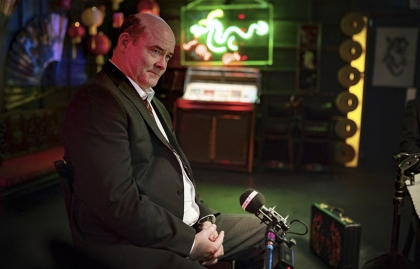 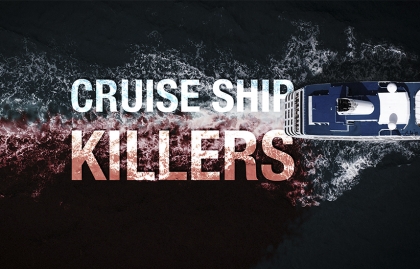 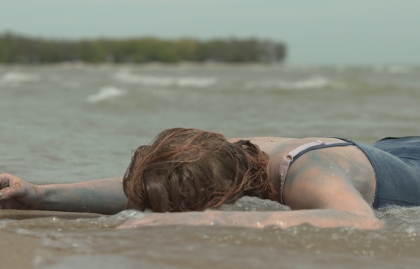