The executive is currently responsible for overseeing Brazil’s behemoth top free-to-air TV network, which reaches the majority of the Brazilian population. 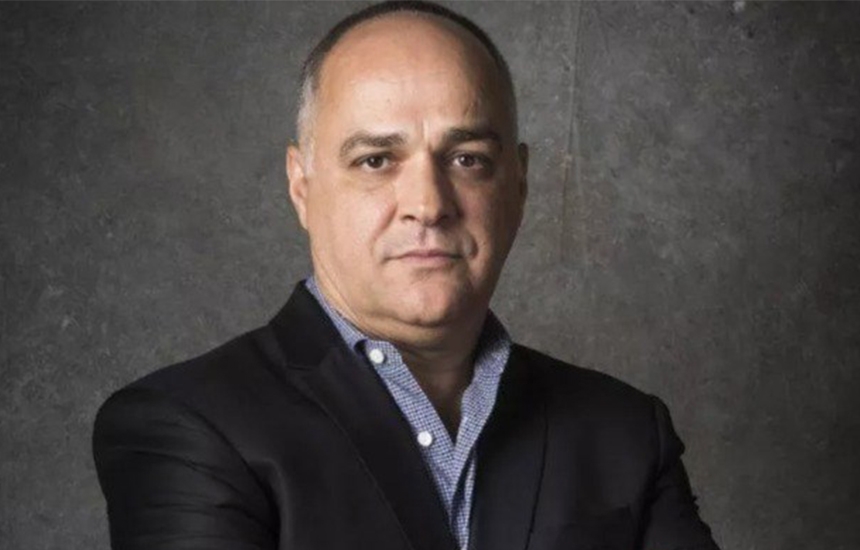 “The International Emmy Awards is the preeminent global platform for excellence in international television.” Soares said. “It is an honor to serve as Gala Chair for this important 50th anniversary year and I am proud to say that Globo has been part of it since the beginning.”

In his current role, Soares oversees Brazil’s behemoth top free-to-air TV network which reaches 99.6% of Brazilian homes. He will preside over the Gala, during which the International Academy will recognize programming in fifteen program categories and as previously announced, will present Special Awards to Ava DuVernay and Miky Lee. Acclaimed Film & TV director, writer and producer Ava DuVernay will receive the International Emmy Founders Emmy. Miky Lee, Vice Chairwoman of CJ Group, and founder of CJENM, Korea’s foremost film and television studio will receive the International Emmy Directorate Award.