The International Emmy winners will be recognized alongside their American news peers during a ceremony in New York City on September 28. The eight nominees span six countries. 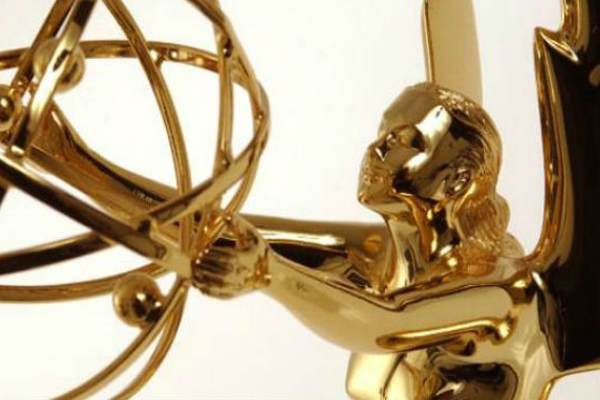 The International Academy of Television Arts & Sciences announced the nominees for the 2022 News & Current Affairs categories. The International Emmy winners will be recognized alongside their American news peers during a ceremony in New York City on September 28. The eight nominees span six countries: Brazil, France, Germany, Nigeria, Qatar, and the United Kingdom.

“As the world reels from Covid 19 and from conflict across the planet, access to reliable news is more important than ever,” said Bruce Paisner, President & CEO of the International Academy of Television Arts & Sciences. “We salute the journalists around the world who take great risks every day to bring vital stories to the television audience,” he added.

News
Afghanistan: Taliban Takeover
Al Jazeera English - Qatar
When the Taliban took control of the presidential palace in Kabul in August 2021, Al Jazeera was there first to tell the world. Our reporters stayed on the ground to cover the beginning of Afghanistan’s next chapter – one without foreign troops on its soil.

Afghanistan Crisis – News Coverage
Euronews - France
Euronews dispatched Anelise Borges to Kabul in the midst of the chaotic US withdrawal. Armed with just an iPhone, she secured interviews with Taliban, and documented the fears of at-risk Afghans and the nascent feeling of resistance of ordinary citizens, particularly women, against their new rulers.

ITV News: Storming of The Capitol
ITN Productions / ITV News - United Kingdom
ITV News was the only TV news team in the world embedded in the mob that stormed the US Capitol on January 6th. They captured coverage of the insurrection, with first-hand action from the heart of the mob.

Current Affairs
Black Axe
BBC Africa Eye - Nigeria
Black Axe is one of the most feared organized crime groups in the world. The highly secretive mafia – referred to as a “cult” in Nigeria – has been accused of countless murders and are estimated to earn millions of dollars through internet fraud. But who is behind them?

Domingo Espetacular: Parkinson’s Research
Record TV - Brazil
The journey of a Brazilian journalist who faces the biggest challenge of his life: the fight against Parkinson’s disease. André Tal undergoes an experimental treatment in the USA and tells how he went through the challenging experience.

Exposure – Fearless: The Women Fighting Putin
Hardcash Productions / The Economist / ITV - United Kingdom
Following three women ahead of the elections, this report charts Russia’s shift to dictatorship. For opposition candidates Violetta and Irina and activist Lusya, this is a story of resilience, but also one of hope: that a democratic Russia can emerge from the will of its youth, who dream of more.

Panorama: Slahi Und Seine Folterer (In Search Of Monsters)
NDR-Fernsehen - Germany
For 14 years, M. Slahi was incarcerated in the U.S. military prison at Guantanamo. Slahi was considered one of the most dangerous terrorists in the world. Now he is free, exonerated by two U.S. courts. The investigative report accompanies perpetrators & victim on their quest for forgiveness. 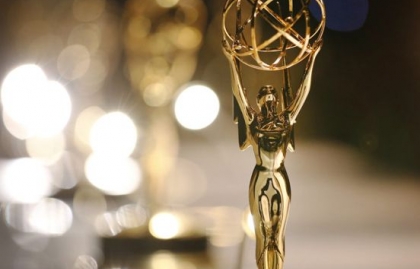 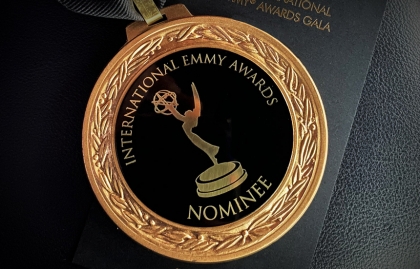 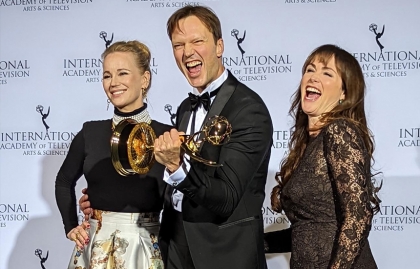 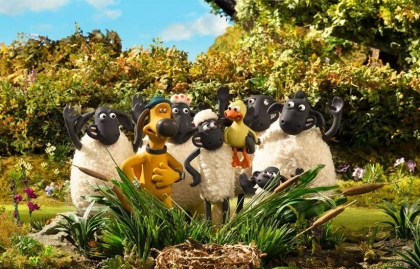 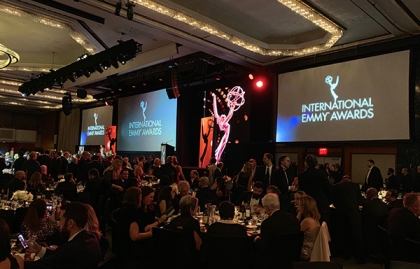 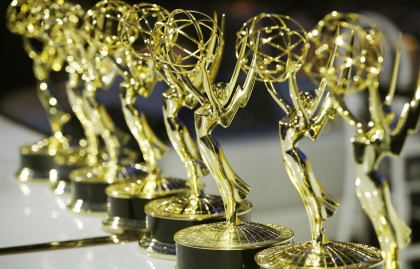 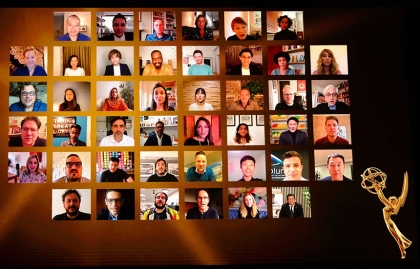 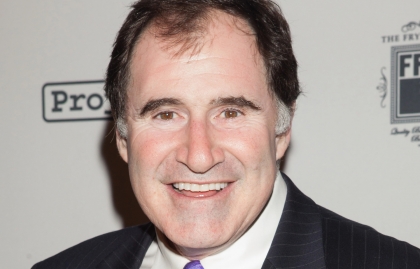 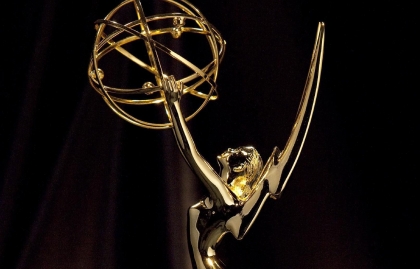 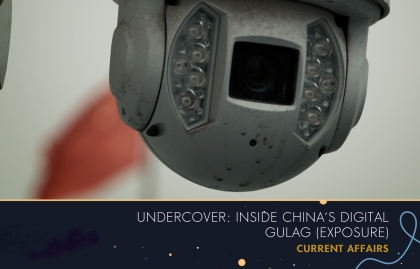 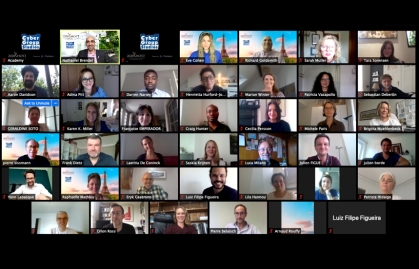 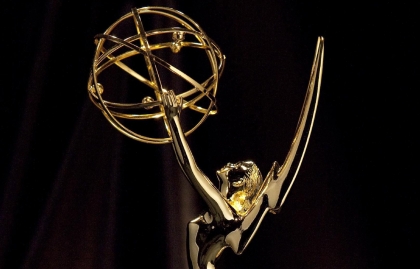 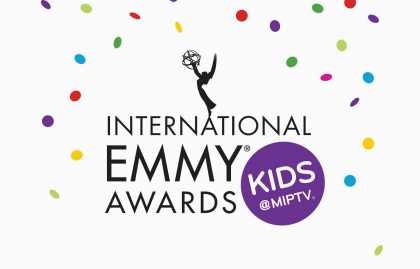 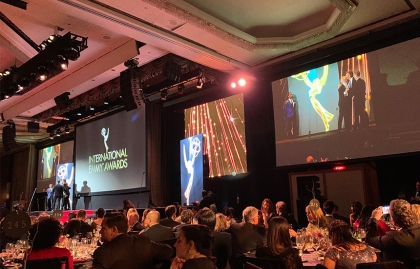 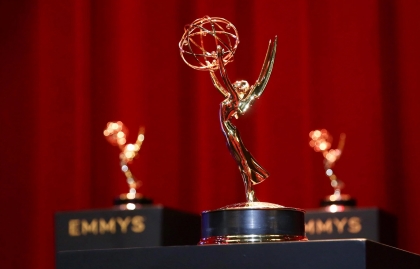 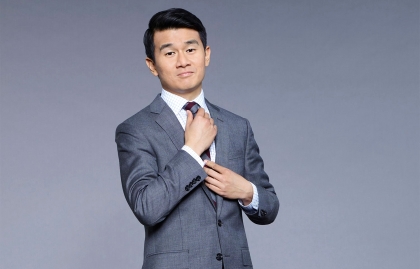