Following a brief hiatus, INTV 2023 will take place in Jerusalem on 5 and 6 June 2023, following an opening night event on 4 June. 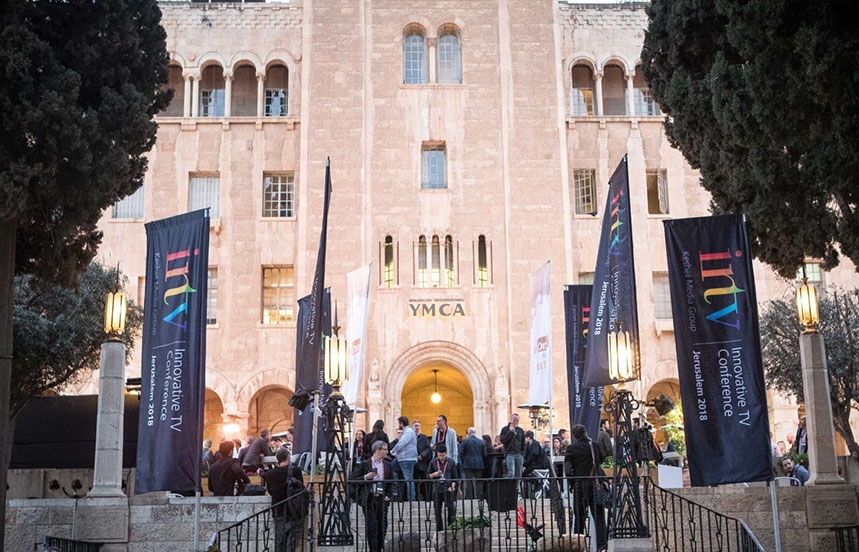 Israel’s biggest media organizations, Keshet Media Group and Reshet Media, are coming together for the first time to host and curate the seventh edition of the influential international conference on innovation in content. INTV 2023 will take place in Jerusalem on 5 and 6 June 2023, following an opening night event on 4 June. Following a brief hiatus, INTV 2023 returns for its seventh edition with a new partner on board and the added ambition of showcasing the Israeli-based content-creation industry to rest of the world.Over the past 15 years, Israel has become a major player in the international content arena, generating global hits such as "In Treatment," "Homeland," "The A Word," "When Heroes Fly," and "Fauda," all of which are powered by Israeli creators who tell compelling, personal, Israeli stories that feel authentic and real.

With a history of generating international news stories and industry-wide conversations, INTV provides a stage for the news-generating pioneers and visionaries that shape the global content and media business. The impactful but intimate conference has gained widespread recognition since its launch in 2012 for both the caliber of speakers and the level of insight it provides attendees in an accessible way, thanks to being curated and organized by content and media executives.

Previous events have stirred a flurry of media attention generated by heavyweight speakers across the industry, featuring CEOs and commissioners from platforms and broadcasters such as Netflix, HBO, Showtime, Channel 4, ITV, FOX, CNN, NBC, CBS, AMC, MGM, Hulu, Warner Brothers, and MTV, alongside creators and producers of mega-series, including "The Crown," "Homeland," "Seinfeld," "Heroes," "Lost," and more. INTV’s 2023 lineup will once again feature some of the best media minds in entertainment, news, sports and other key categories, as the editorial team, brings together the world’s creative, business, and thought leaders for multiple headline-generating keynote talks, panels, and exclusive interviews. 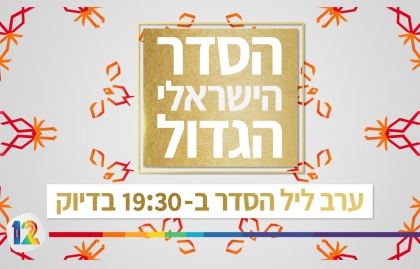