During the fourth day of the event, Alejandro Rojas, Director of Applied Analytics at Parrot Analytics, and Alexander Nempeque, Data & Insights Director at WarnerMedia Latin America, discussed the importance of creating franchises. 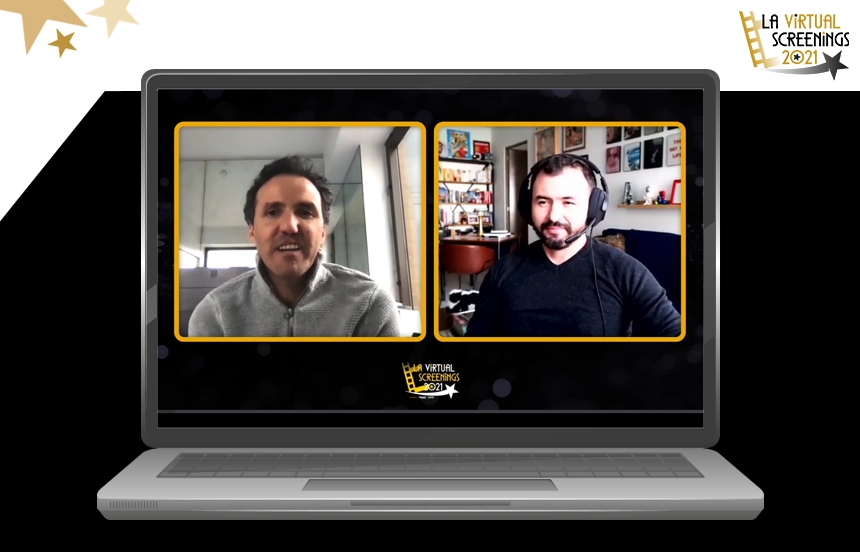 Fourth day of the LA Virtual Screenings 2021 and the focus was on how to successfully expand revenue streams for content assets. As traditional borders between content platforms and geographies are falling apart, this erosion means entertainment can now monetize content over a wide variety of options, ranging from SVOD and AVOD platforms to consumers products, gaming, theatrical and traditional pay and linear TV models.

Alejandro Rojas, Director of Applied Analytics at Parrot Analytics, began by explaining the power of franchises, and how brands manage to expand and diversify the monetization of products through them. To measure that, Parrot Analytics analyzes the target market adoption of a show, and also its longevity.

Using these two indicators, Parrot Analytics measures how likely a series is to become a franchise. As examples of successful shows that were well received by the audience and later led to other content, extending its longevity, Rojas cited “The Big Bang Theory,” which was later extended with “Young Yeldon,” and “Once Upon a Time,” whose life was lengthened thanks to “Once Upon a Time in Wonderland”.

The Director of Applied Analytics at Parrot Analytics also noted that franchises add value to existing IP properties, such as the case of the “Star Trek” brand. “It is like a system in which a new piece of content that belongs to one universe increases the value of other already existing content from that same universe,”  he assured.

According to Alexander Nempeque, Data & Insights Director at WarnerMedia Latin America, a franchise means “scale, diversification and longevity,” but he admitted it is impossible to have the exact formula to achieve that. “There is no specific recipe for success, but there is an approach to understand the strategy behing,”  he said.

Then, Nempeque remarked that “a franchise is an iconic narrative,” and then detailed: “‘Franchise’ means to have a corporate strategy to generate scale and diversification of a brand. ‘Iconic’ is a deep connection with a system of values, emotions, perceptions and collective imaginary. And ‘narrative’ is a sequence of facts, characters and details that are connected in a story”. 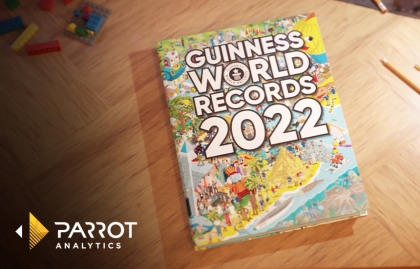 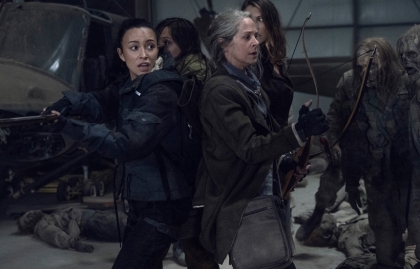 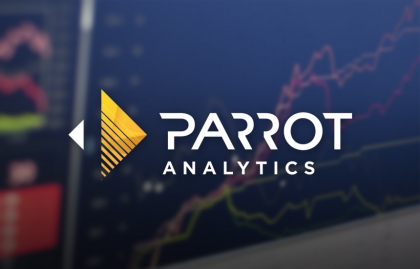 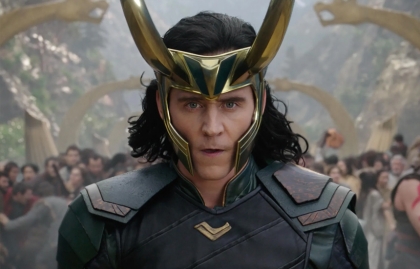