The first season of the “Beadies” series showed impressive annual results, with its second season slated to hit the screens in summer 2022. Anna Shelegina, the CEO and General Producer at the company shares the project’s successes and upcoming plans. 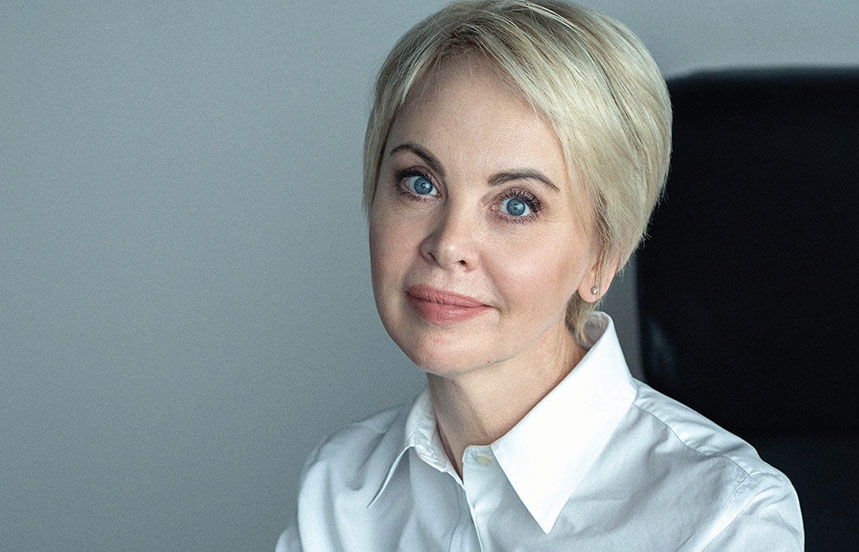 Platoshka Animation Studio’s flagship project, “Beadies,” is a learning animation series for children aged 0 to 4 years. The first season of the series premiered in 2021 and showed impressive annual results. The show’s second season is slated to hit the screens next summer. “‘Beadies’ shows an amazing pace of development and growth for the animation industry, and its pilot was created in six months. Starting from 2021, the studio team produces four series monthly, which is quite a significant result for a young studio launched in 2019’, Anna Shelegina, CEO and General Producer Platoshka, told Señal News.

“Beadies” premiered on YouTube in June 2021 and amassed almost 65 million views and 110,000 subscribers in less than a year. The channel’s regular weekly audience on YouTube exceeds 375,000 viewers, and Platoshka emphasizes that it has attracted its audience organically. Besides YouTube, “Beadies” made it into all CIS VOD services catalogs and debuted on various TV channels.
“It’s time to expand ‘Beadies” media coverage further, with 55 episodes of 5 minutes for the first season 1 ready for distribution, including English dubbing. There will be 55 more episodes to be delivered by 2023 as the studio team completes the production of the second season,” Shelegina stated.

The project has a strong international potential. Its first season is already available in English on YouTube and VOD platforms worldwide. In addition, the Chinese version of “Beadies” is afoot and will be launched in 2022. A Chinese children’s media group UYoung has undertaken to localize “Beadies” into Mandarin and will be representing the brand exclusively in China. Moreover, Platoshka has signed a long-term music distribution partnership with Universal Music Group.

But geographic expansion is far from being the only area of work for Beadies producers. They are about to launch toys and print production with the series’ main characters. A range of products with augmented reality (AR) is also underway. “The series is attractive for licensees thanks to its format specificity. Every episode is built around a new game or toy (sorters, cubes, pyramids, balls, musical instruments, puzzles, mosaics, drawing sets,) turning it into an attractive purchase for the little viewers’ parents,” Shelegina explained. Striving for a high level of quality in every detail of the show, Platoshka is ready to provide its potential licensees with a detailed merchandise book and style guide and, if necessary, help with product design development.

“Beadies” track record and stats are impressive. “We create cartoons worth showing to our own children, meaning that we care about their quality like no other. We are looking for ambitious partners interested in rapid international development together with us. The potential of the ‘Beadies’ project is based on high-quality content and a loyal audience inspiring us to develop. We receive hundreds of positive comments on social media every day,” Shelegina concluded. 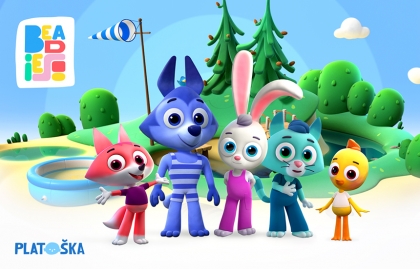 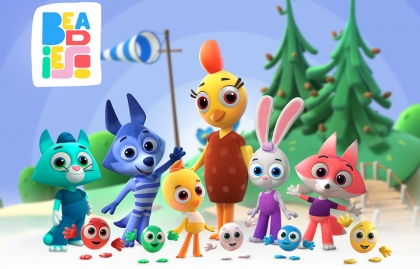