The consulting company has selected eight different kids fresh formats alongside thirteen adult formats during its MIPTV presentation. The CEO of the company, Virginia Mouseler, has, also presented the freshest fiction content for this year. 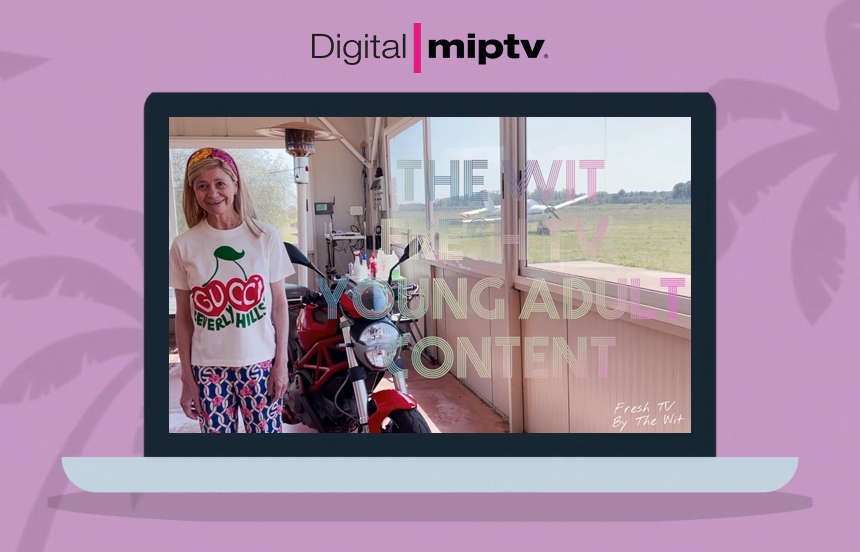 The Wit had its traditional presentation at MIPTV. Virginia Mouseler, CEO at the company, has revealed the Fresh TV formats for kids, adults, and the latest fiction series to global buyers. "We have selected the kid's content based on keywords, diversity, inclusion, and mental health," explained Moulseler.

The first kids formats chosen by The Wit are "Super Sema", an African animated series distributed by Kukua; "The Adventures of Tumeke Space" (5x23') a Sci Fi animation series produced by Mukpuddy Animation in New Zealand; "The Knights of Castelcorvo" (15x25'), the first Italian series produced for Disney+ and distributed by Stand By Me; "Camp Kookiness" (8x30'), a musical live action comedy series distributed by NL Films (Banijay); "Pubertest Camp" (16x5'), a short form fiction distributed by NRK; "Stripped Down" (8x25') an adaptation of a Danish format where school children (11-12 years old) meet 5 naked adults who answer their questions about their bodies; "Mikki V. The World" (15x30'); a factual entertainment series distributed by ABC Commercial (Australia); "Operation Awesome", a Spoke Studios' production that helps people to launch their initiatives, and finally two productions distributed by All3Media International, a reality competition "Make-Up-Cup" (25' with a second season commissioned) and the game show "The Faker'' (27x25').

In the same adults' formats section, The Wit also has shown adult animations based on mental health concepts and being well. From the UK, Mouseler presented "Reset and Rewind" (5x4') produced by TAOD/Mother's best child; from India, "The Legend Of Hanuman" (13x25'), produced by Graphic India and premiered on Disney+ and "Bombay Rose'' (1x93'), an animation movie distributed by Cinestaan International. From the USA, The Wii selected "Dogs playing poker" produced by Fox Entertainment, and from Russia, "Happy End"(8x57') distributed by Art Pictures Distribution.

FRESH TV FICTION
Regarding the freshest TV fiction content, Virginia Mouseler pointed out that in the last MIPTV 2020, the trend was "We May Survive," and today, "we are all survivors in this tough era," affirmed Mouseler. "Now I feel that the series that defines the era is 'It's a sin' (distributed by All3Media). "I found it the most tragic and moving series this season. It tells stories of survivors but is also stories of liberation", she asserted. 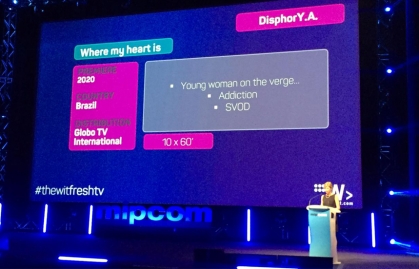