Woodcut Media’s sales arm will be showing a rich line-up of crime series and factual titles alongside a growing catalogue of over 100 hours of programming. 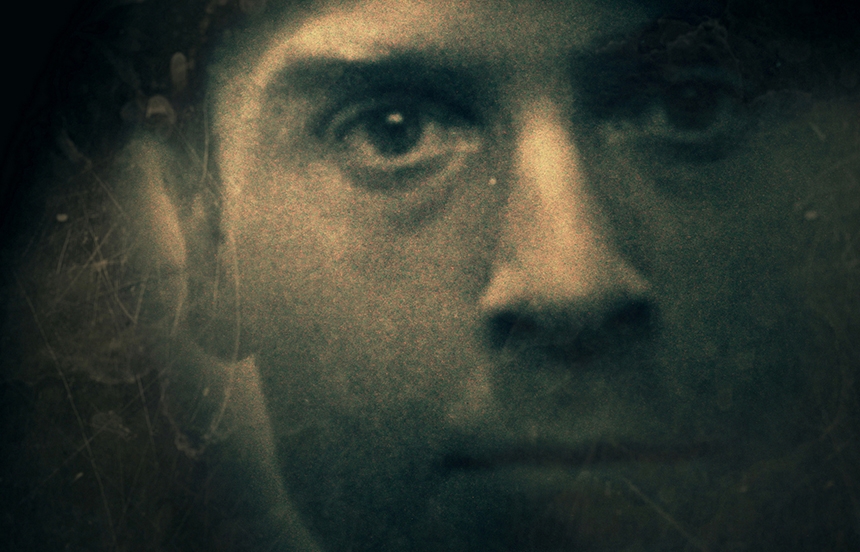 With a rich line-up of True Crime series (produced by Woodcut Media) and a growing catalogue of over 100 hours of programming to be presented to buyers, highlights include: "Surviving a Serial Killer" (6x1 hour) premiered by More4 UK, delves into the personal stories of people who survived face-to-face meetings with a murderer and lived to tell the tale.

Two series commissioned by Sky Crime UK will also be showcased - "The Killer Within" (10x1 hour) a gripping series that explores what makes a seemingly ordinary person take another person’s life and "The Beverley Allitt Tapes" (3x1 hour) focuses on one of Britain’s most notorious female killers, Beverley Allitt.

Factual entertainment offerings from the Woodcut catalogue include the endearing "Animal Antics" (13x30’) originally commissioned by MTG World for Viasat Nature. Since YouTube first exploded onto the internet back in 2005, animals have dominated the world wide web, and everybody loves an adorable animal video.

Also with the UEFA Euro 2021 tournament launching this June, and a focus on all things football related, Woodcut International will be presenting buyers with "Football: A Brief History by Alfie Allen" (2x1 hour) a Woodcut Media and The Development Partnership co-production originally commissioned by A+E Networks UK for History.  Actor Alfie Allen who loves football, sets off around the UK to explore the defining moments and turning points in the establishment and growth of football in the UK. 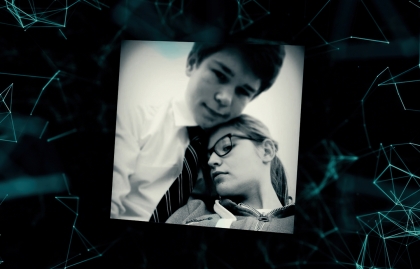 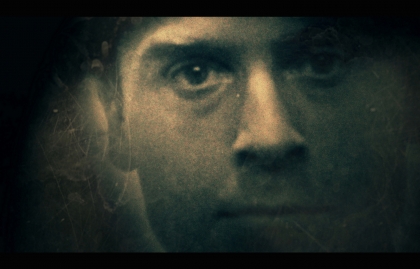 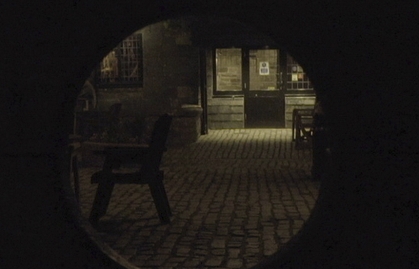 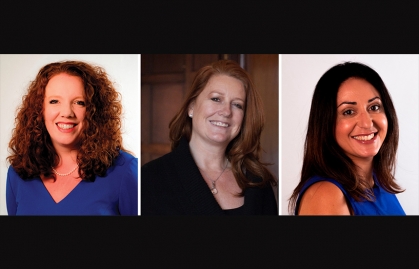