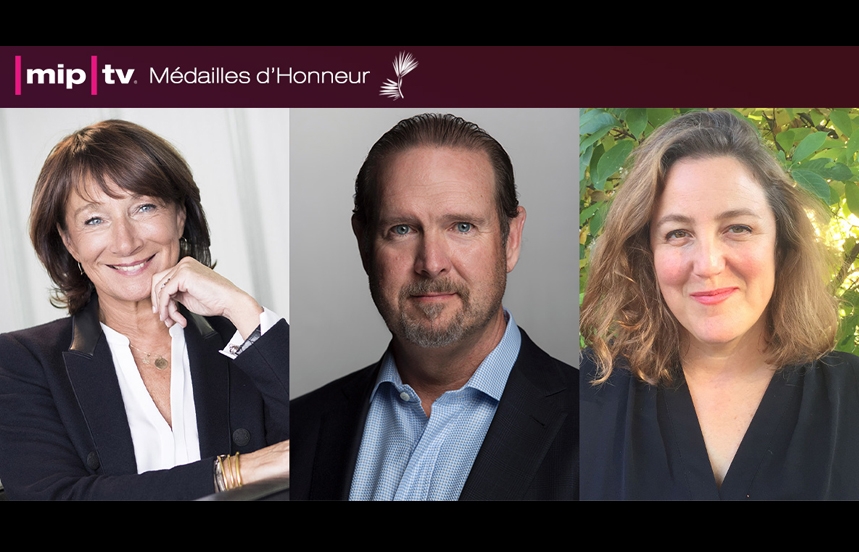 Bibiane Godfroid, CEO, Newen (France); Jim Packer, President of Worldwide Television & Digital Distribution, Lionsgate (USA); Anna Winger, Writer, Producer, Showrunner, Studio Airlift (Germany) will receive their MIPTV Médailles d’Honneur at a cocktail and awards ceremony taking place in Cannes, France, at the Palais des Festivals on Monday 30 March 2020 . The prestigious MIPTV Médailles d’Honneur are awarded to creators and senior executives who have, through their talent, leadership and passion, made a significant contribution to the world of television and the development of the international TV community.

Bibiane Godfroid became CEO of Newen in 2018. Newen, part of the TF1 Group, is France’s leading producer of audiovisual content. It has broadened its reach on the domestic and global markets with the acquisition of stakes in production outfits Tuvalu Media (Netherlands), Pupkin (Netherlands), Nimbus (Denmark), De Mensen (Belgium) and Reel One (Canada). Godfroid previously held senior roles at Canal+ Group, as CEO of FremantleMedia France and as Managing Director of M6 before moving back to production when she joined Newen in 2015 as Executive Vice-President in charge of Content and President of CAPA.

As President of Worldwide Television and Digital Distribution, Jim Packer directs Lionsgate’s strategies for capitalizing on evolving global distribution and licensing opportunities. He oversees the distribution, licensing and marketing of Lionsgate’s slate of feature films and television businesses to a broad range of digital and linear platforms around the world. Under his leadership, Lionsgate has built a billion-dollar-a-year global distribution business. Before joining Lionsgate in 2011, Jim Packer served as President of MGM’s worldwide television and digital operations. Prior to that, he was an executive with The Walt Disney Company managing the distribution and syndication of Disney content.

Anna Winger is a British/American writer/producer, creator of the series Deutschland 83/86/89 and Unorthodox, and founder of Studio Airlift. She has received Emmy, Peabody and Adolf Grimme awards for her work. Studio Airlift is an incubator and production company focused on bringing writer-driven projects for television, film and podcast to life.

“It is a great honour to recognise these three exceptional industry figures, who have each, in their own way, made and continue to make major contributions to the international entertainment content sector, and whose vision and leadership set the standards in their respective fields,” said Laurine Garaude, Director, TV Division, Reed MIDEM, which organises MIPTV. 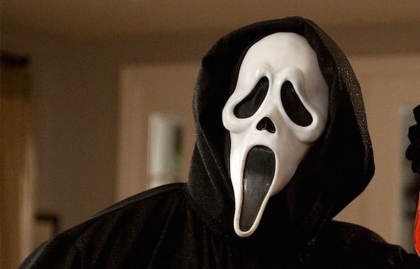 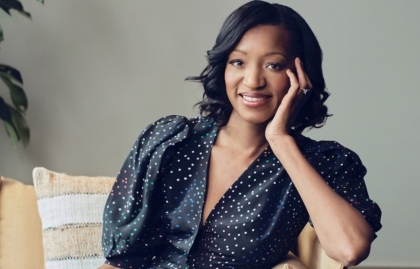 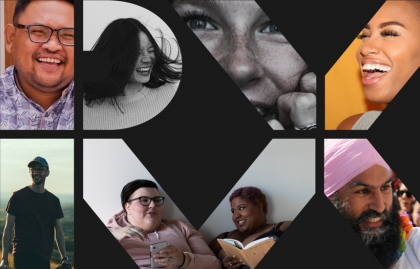 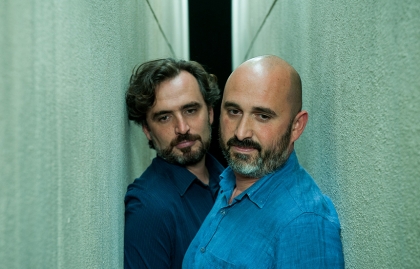 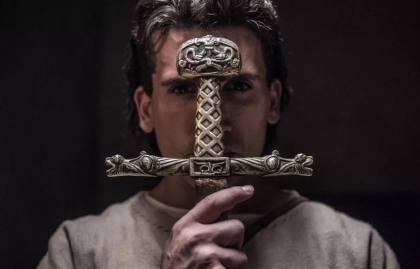 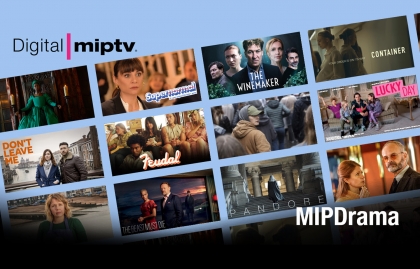