This year, there is a significant Russian presence at the Chinese event that will take place June 11 – 20 in person. 17 Russian films will be shown in various screening programs, 5 of them to be world premiered at the Festival. 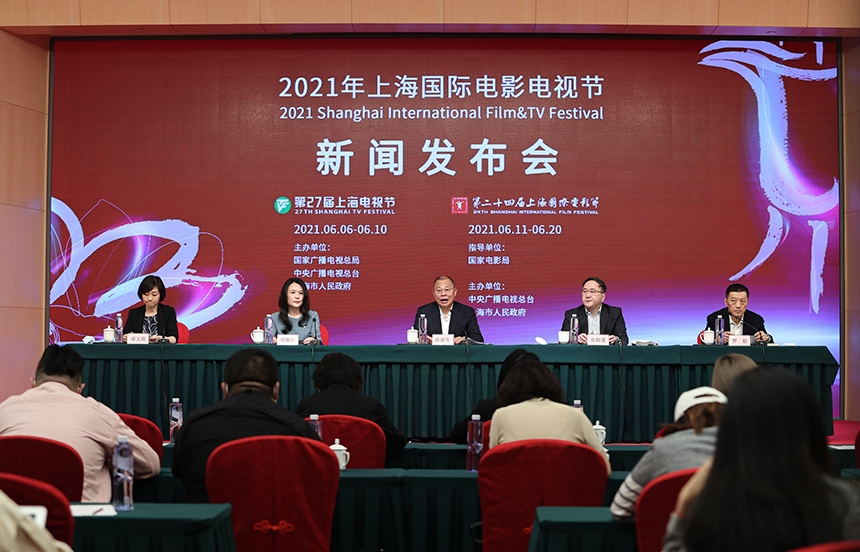 The 24th Shanghai International Film Festival is set to return with a sizable in-person edition in June. The SIFF will run June 11 – 20, with its Golden Goblet awards ceremony to be held in person in Shanghai on June 19. This year, there is a significant Russian presence at the event, 17 Russian films will be shown in various screening programs, 5 of them to be world premiered at the Festival.

Evgenia Markova, the Roskino CEO stated: "During the last 3-5 years, we have been continuously enjoying the success of Russian cinematography around the world. This year is especially fruitful for our talents – directors, producers, and actors. A wide range of different types of projects will be presented at the Shanghai International Film Festival – from feature films, short films, and animation to the cinematography of the regions of Russia. Presenting 17 projects at one of the biggest international festivals is itself a great success, and I wish my colleagues all the best at the upcoming event”.

There are three Russian films included in the main competition – two films in the feature film section: "To Feel" (2020) by Vitaliy Saltykov and "The Conscience" (2021) by Alexey Kozlov, and Zarnitsa (2021) by Alena Shevchenko in the short film competition.