The Russian film industry has the largest ever presence at the WCSFP, which is running on Nov. 30 – Dec. 2 in a hybrid format. 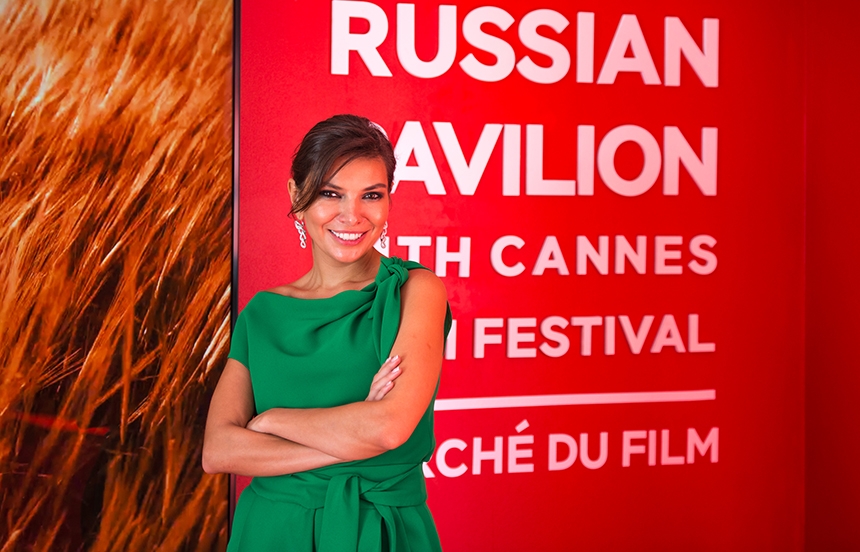 For the first time, Russian companies, projects and talents are represented collectively in the umbrella booth Smart Content from Russia under the Russian Content Worldwide brand. The booth is organized by Roskino, Russian state agency representing the Russian industry of audiovisual content in international markets, with support from the Ministry of Culture of the Russian Federation and the Cinema Fund in partnership with the Contemporary Science Film Festival (CSFF).

“We are proud to present Russian content at the World Congress of Science & Factual Producers,” says Evgenia Markova, CEO of Roskino. “The Russian school of science cinema is known all over the world, and our films have done very well globally. For the Russian film industry, the participation in the congress under an umbrella brand is largely a historic event and a new direction for development. I am confident that Russian projects will appeal to foreign colleagues.”

“We have truly talented directors, strong producers and subjects that we could introduce to the entire world, but we don’t yet have an industry for science films,” comments Irina Belykh, co-founder and programming director of CSFF. “I hope that at the congress, we’ll be able to not only present Russian content to the international community but also lay the foundations for the creation and development of an industry.”

Russian producers testimonies
“Science films and series are especially vital today, when the development of technology is accelerating, and knowledge and content are becoming more and more accessible,” says Yuliana Slashcheva, general director of Gorky Film Studio. “We are glad to show to the world our production capacities for science content. The studio’s most recent documentary projects have impressed viewers and juries at international festivals in the United States, Great Britain, Australia and other countries. And we value the opportunity to present several films in the booth Smart Content from Russia at the World Congress of Science & Factual Producers.”

“We are thrilled to present Rodion Chepel’s film 'Durov' and the documentary/feature 'Sakharov. Two Lives' by Roman Super and Ivan Proskuryakov,” notes Igor Mishin, general director of MTS Media/KION. “For instance, Sakharov features ARFX shooting and LED panels for virtual reality. Thanks to an unusual narrative format and tech solutions, 'Durov' and 'Sakharov' have already attracted a wide audience beyond the regular documentary viewership.”

For the Russian film industry, the participation in the congress under an umbrella brand is largely a historic event and a new direction for development. I am confident that Russian projects will appeal to foreign colleagues” Evgenia Markova CEO of Roskino 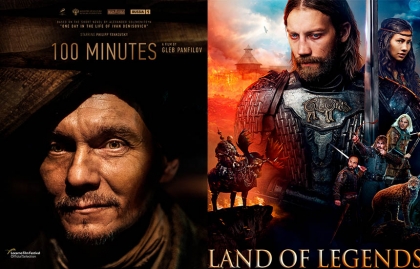