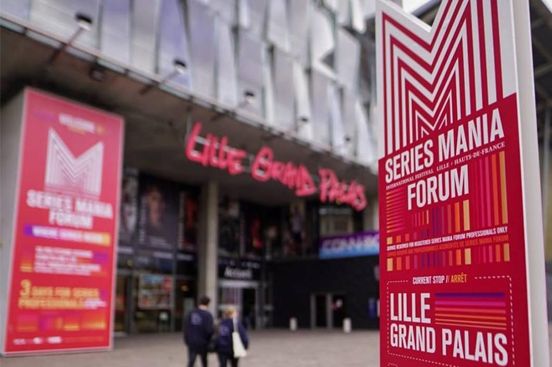 It was also announced today that registration for Series Mania 2021 will begin online on January 18. Additionally, while the Call for Series for the Festival, and the Call for Projects for the Forum, has already been announced with a deadline of January 6, this deadline has now been extended to March 5 given the new dates. “We are extremely grateful to the Hauts-de-France region and the city of Lille who have worked closely with us in helping to secure these new dates for 2021.  As you can imagine, this was not an easy task.  With the ongoing uncertainly surrounding COVID-19, we believe these dates in the warmer months of May and June are the perfect time frame for Series Mania 2021.  For our 2022 edition, we will return to our dates in March for which Series Mania has become known,” Belmer said.

“With this opportunity to move our annual in-person rendezvous to June for 2021, Series Mania will be in the coveted position slated between two other major international events, Cannes Film Festival and Annecy Festival. We are among great company,” Herszberg stated. “Our team has been working non-stop in preparing our events and I have no doubt our 2021 edition will be bigger and better than ever, sending a strong message of hope to both the audiences and the industry. I look forward to welcoming everyone to Lille, having again the pleasure of working together in person, and, true to my forever optimism, raising our glasses to celebrate better days ahead!” 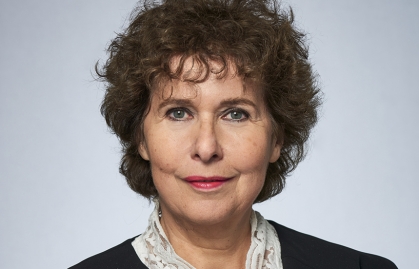 SERIES MANIA 2021 LAUNCHES ITS CALLS FOR SERIES AND PROJECTS
Launches 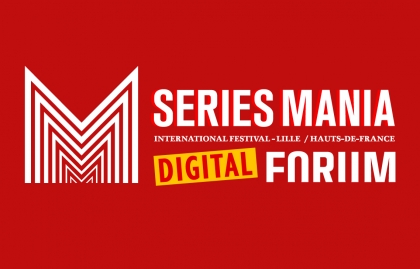 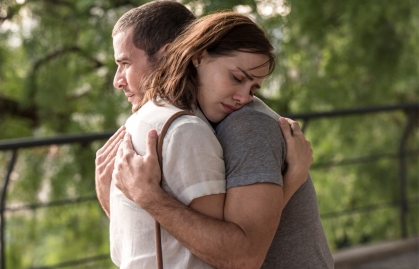 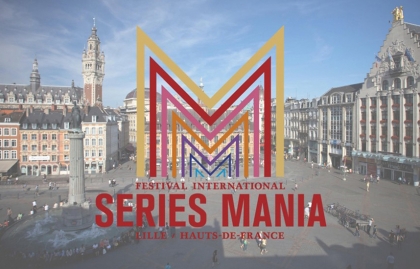