THE CONTENT ACQUISITION PROCESS, THE FOCUS AT NATPE STREAMING PLUS

The digital event kicked off with the participation of executives from HBO Max, Pluto TV, PBS, among other media platforms. They discussed new strategies for content acquisition, the increasing popularity of AVOD services, and how to simplify the content distribution process. 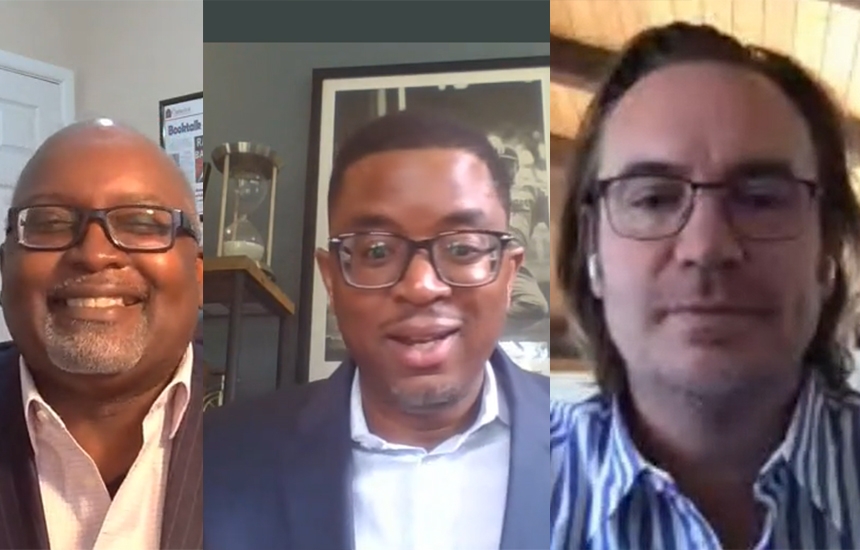 Day one of the "NATPE Virtual Streaming Plus" event showcased discussions between television and media executives, revolving around insights for strategies of content acquisition, the increasing popularity of AVOD services, a simplified process of content distribution, and how the pandemic has impacted the growth and production of children’s content, among other topics.

Michael Quigley, EVP of Content Acquisitions at HBO Max, discussed the main strategies that are implemented into the company’s content acquisition for the recently launched service. Company executives who consolidated content into one group to better evaluate the content and determine which platform it’s the best fit for. The conglomerate also considers its main, target audience, which is currently teens and young adults. Quigley also states the importance of shows that appeal to a female audience, such as “Pretty Little Liars,” which have shown to be the most-watch and most-binged shows in the catalog.

HBO allowed its internal brands to put forth much of the effort, exposing them to new audiences such as a partnership with BBC and studio Jibbley. The company has also reached out and licensed third-party content, along with analyzing data that reflects how consumers have engaged with the content. The service has launched more than 10,000 hours on 27th May. Since that time, it has steadily introduced new content, with more than 30 originals launched.  Six originals are lined up by the end of this month. An ongoing partnership was initiated by Comedy Central and Warner Media’s DC to attract new audiences. “Friends, “Big Bang Theory,” “Rick and Morty, and “Fresh Prince of Bel-Aire” are among the most-watched shows.

According to Reich, some of the increases the service has experienced include owning and operating more than 75% of its channels, a spike of 25% in total viewing minutes, a 20-minute increase peruse per week and more. Though the service’s strategies evolve, one of its main focuses involves developing a specific niche and optimizing content in the best form possible, both domestically and internationally. The service has been in discussions with suppliers of content and currently holds an active launching schedule for global territories, with two additional territories rolling out in Q4, including Brazil, Spain, and other countries that have yet to be announced.

Michele Edelman, Head of Growth of Premiere Digital Services, and Steve Rosenberg, CCO of Premiere Digital Services highlighted the how distribution plays an important part of motivating content providers to satisfy consumer demands and provide retailers with the material their customers need. According to Edelman, studies indicate that streaming now accounts for 25% of US Television Viewing, and 79% of streaming is dominated by giants like Hulu, Netflix, Disney+, and Amazon Prime Video. Disney+’s stock value increased by 17.5% as a result of its Roku launch. Roku is also a large player with more than 3,000 streaming channels, more than 14.6 billion hours streamed, and 65% year-over-year growth in streaming hours. Developing features also form an important part of the increasing use of streaming services.

The representatives highlighted a timeline that highlights the process of bringing content from a studio, through a simplified, digital supply chain of encoding, completing quality checks, and delivering content. PVOD services have become increasingly popular during the pandemic, and are expected to continue growing post-Covid, as well as new audiences who are finding more things to watch and are open to purchasing new content, including movie rentals. There has also been an increasing amount of production and advertising for content that relates to the current circumstances, such as documentaries about the pandemic and world War II. Consumers continue to seek normalcy amid the unoriginal circumstances.

The final speakers of the event, Ellen Doherty, CCO, Fred Rogers Productions, Cyma Zarghami, Founder & CEO, MiMO Studio, and Mike Young, Chairman Co-CEO, Splash Entertainment, and Kabillion informed viewers about the impact children’s content has had on audiences worldwide. Jennifer Dodge, EVP, of Spin Master reviewed the process behind hit shows like "Paw Patrol," which consists of leveraging education, animation, engagement, and music is the key to attracting a young audience.  She announced that more than 60 pieces of content from the company are set to be released this year. Linda Simensky, Head of PBS KIDS Content talked about how the network’s strategies were influenced by the pandemic. With its production pipeline currently on schedule, PBS has focused on pushing out educational content and increasing the diversity in children's media space, gathering more producers and creators and content of color, and training new producers who help produce content that addresses critical issues faced in the world today. 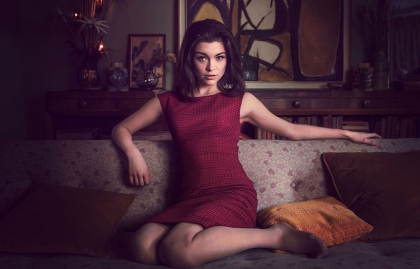 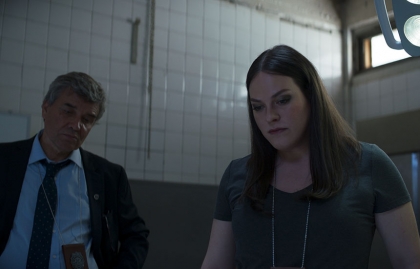 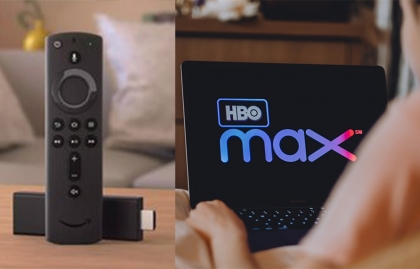 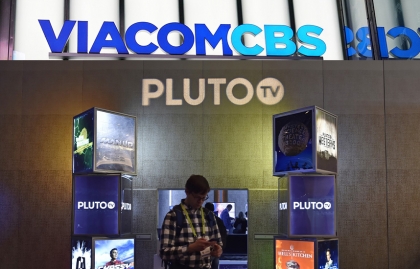 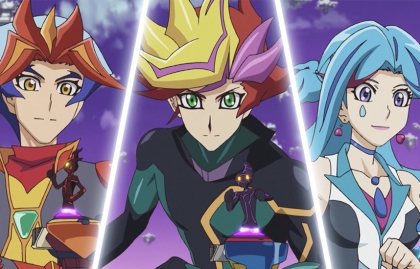