The event starts digitally in Latin American, then will take place in Kazakhstan, and after that will move on to Asia. 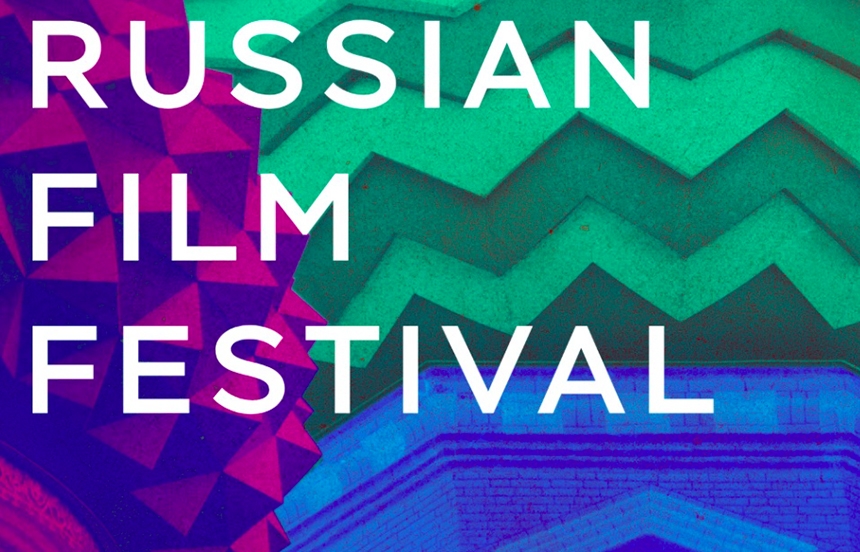 Roskino, with the support of the Ministry of Culture of the Russian Federation, presents the annual Russian Film Festival, which aims to bring foreign viewers closer to contemporary Russian cinematography ranging from feature films to documentary films and animation.

In 2021, the Russian Film Festival expands its geography. The festival starts in June with the first events scheduled on the Latin American platform Qubit (available in Argentina, Chile, and Uruguay) and with later events to take place in Kazakhstan, where they will be held together with the Russian online cinema Okko. The RFF-Kazakhstan will be the first online event dedicated to Russian cinema in the CIS. In July, the festival will move on to Asia, and, in South Korea, it will take place on the largest local platform Homechoice. The current reach of the festival also includes India, Azerbaijan, and Israel. As the RFF plans to become a traditional annual event, and this fall, the festival will go back to the RFF-2020 countries (Mexico, Spain, and Brazil).

The RFF program is aimed at the widest foreign audience. Viewers of each country will have a chance to see a selection of fiction, documentary, and animation films of recent years, awarded at Russian and foreign festivals, in their original language with subtitles.

Among the films participating in the Russian Film Festival 2021: feature films: "Dear Comrades" by Andrey Konchalovsky, "Conference" by Ivan Tverdovsky, "Frenchman" by Andrey Smirnov, "Doctor Liza" by Oksana Karas, "Silver Skates" by Mikhail Lokshin, "On the Edge" by Eduard Bordukov, "The North Wind" by Renata Litvinova, "A Dog Named Palma" by Alexandr Domogarov Jr.; animated: "The Snow Queen", "Three Cats and Space Dogs: Return to Earth"; for the first time, the program of the Russian Film Festival will include a documentary – "Bears of Kamchatka. The Beginning of Life" by Irina Zhuravleva and Vladislav Grishin.

Svetlana Maximchenko, Head of the Cinematography Department of the Ministry of Culture of the Russian Federation: “Interest in foreign films is growing all over the world today, and the leading international markets are paying close attention to the content produced by our film industry. It is important to keep up with this trend and develop a system of support for domestic cinema abroad. We are already producing content that is relevant and in demand at international festivals. The Russian Film Festival, which was successfully launched during the pandemic last year, aims to become one of the key mechanisms for promoting our industry. Now, we have substantially expanded the festival’s geography, opening new advancement opportunities for our filmmakers. We hope that the festival will continue to attract interest in Russian cinema worldwide".

Evgenia Markova, the CEO of Roskino: “The Russian film industry has made impressive gains over the last few years. Now our goal is to introduce our projects not only to representatives of the industry, including content buyers and producers, but also to the end viewer by sparking an interest in Russian cinematography. That’s why we have put together a program of films created by iconic film directors and studios. It includes blockbusters, art films, and Russian animation that has been popular for a long time. We consider the Russian Film Festival as a way to analyze regional markets and to spread the word about Russian projects and talents. I thank all of our Russian and foreign partners for the support of this initiative". 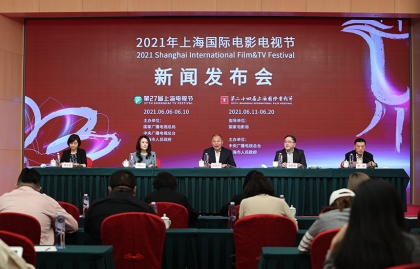 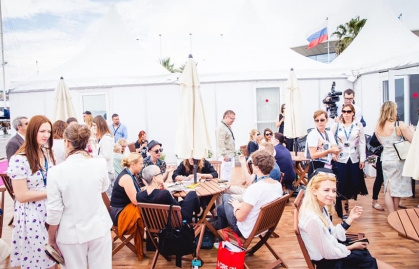 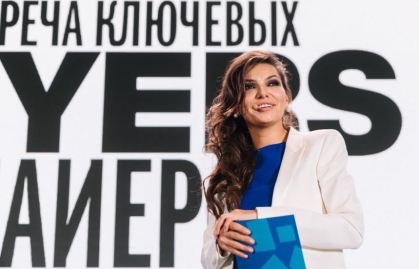