Monster Entertainment unveils new animated series that were well-receive for global buyers and can be part of broadcasters and platforms kids offer. Ben Murphy, sales executive at the company, details the global potential of each title. 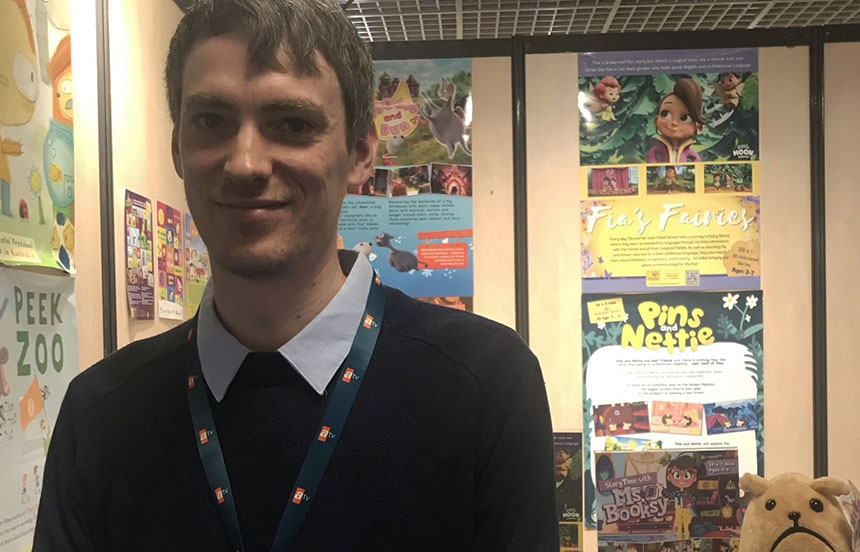 Monster Entertainment is promoting new animated shows coming from creative producers as well as beginning on digital platforms like TikTok and YouTube. One new title is 'The Charlie Shepherd Show' (52x11'+ 52x5') for kids from 4 to 8 years old. It's an animated talk show hosted by a funny and clumsy sheep who interviews all sorts of everyday objects. "The series was launched in Brazilian Portuguese but is also available in English and Spanish", said Ben Murphy, sales executive at Monster Entertainment."The title is produced by the Brazilian studio Pinguim Content, who also made 'Earth to Luna' which is a very successful show for us", added Murphy. "Earth to Luna" is a science series targeting kids from 3 to 8, and the last season is set in a space station. "We have 182 episodes and seven seasons now. The series was commissioned by Discovery Latin America and we are selling it to broadcasters and digital platforms in the rest of the world".

Monster Entertainment is also boosting the comedy family series "Noodle and Bun" (13x3'/Ongoing CGI) which it started on TikTok, and it has 5.5 millions subscribers on the platform. The series follows the adventures of Noodle, a wobbly cat who causes trouble; Bean, a pug who whimpers in the face of danger; and Bun a little mouse who holds this peculiar group together. "They made a version for TV and platforms targeting kids from 4-12 years old. The characters are funny and have a strong presence in the digital world and a captive audience. At the moment, there are 13 episodes, it's small but is going to grow," said Murphy.

The Brand Management company is offering to global buyers a brand-new series called "Fia's Faires" (26x5′) that teaches kids to learn a second language. "In Ireland, our native language is Irish, but everyone also speaks English, this series is mostly in English but includes Irish phrases, and it can be adapted to any country", the executive affirmed.

Another title from Monster Entertainment's catalog is "Story Time with Ms. Booksy" (30x7') for 4-8 years old kids and also started online. It is a YouTube series, and a new version has been created for TV and platforms. "Even if people already know the series, this is a different animated only version", Murphy clarified. "For the shows that come from YouTube and TikTok, this is the first time they are being distributed wider", he completed.

The Irish distributor is also selling "Zizi and Hannibal", an animated TV series produced in South Africa by Pixcomm with assistance from South Africa’s; Department of Trade, Industry and Competition, Industrial Development Corporation and public broadcaster SABC. "It's doing well, we sold it to Condista’s Kids Street Pay TV channel for the Hispanic people in the US", he said.

The sales executive said that he would like to do more in Africa. "We have some great African series, so it would be great if we get them with broadcasters in Africa, and we also want to acquire more content from Africa", he specified. "We’re definitely keeping our eyes open and content making connections with production companies in order to distribute more African content… as well European, American and Latin American content," he concluded. 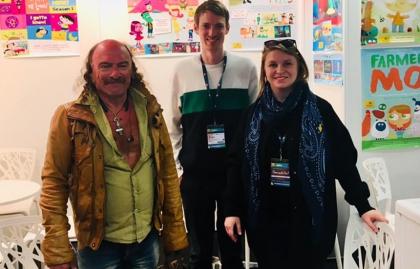