Ampere analyzed Disney+ Hotstar’s new pricing plans in India, where the previous two-pronged pricing plan will be replaced by a three-tiered system, with the basic plan exclusively for mobile streaming. 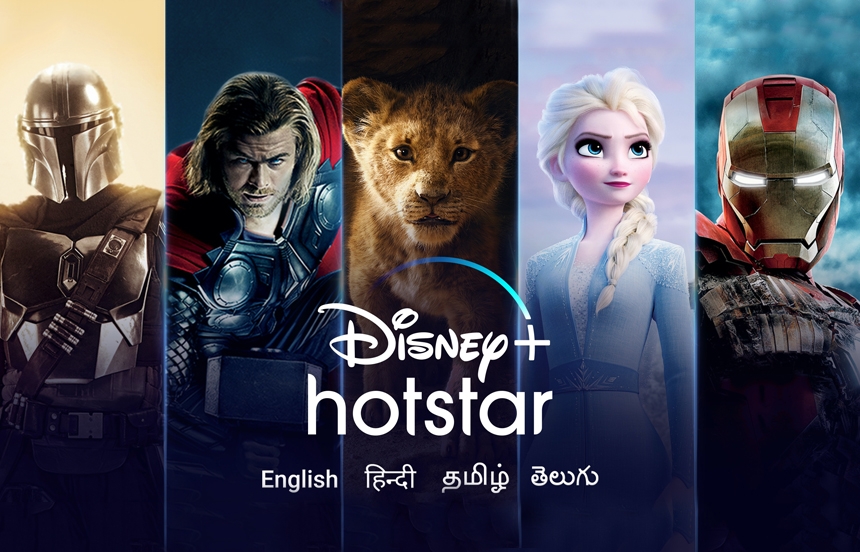 Disney+ Hotstar will change its subscription pricing plans in India from September 2021. The previous two-pronged pricing plan will be replaced by a three-tiered system, with the basic plan exclusively for mobile streaming. This echoes the earlier decision by Netflix to provide a lower-cost mobile-only version for the Indian market.

According to Ampere Analysis’ latest report, Disney+ Hotstar’s new pricing strategy will bring two main changes. Firstly, content will no longer be tiered: whichever subscriptions consumers opt for, they will gain access to all the content — including sports, exclusives, Disney+ originals, US TV shows and Hollywood movies — that were previously excluded from the VIP plan. Instead, the differentiating factor will be the number of concurrent streams and the devices on which the content will be available. Secondly, ads have been completely removed from all tiers. Disney+ Hotstar will convert to a fully subscription-funded service.

Under the new pricing strategy, consumers who mainly watch Disney+ Hotstar on mobile phones are unlikely to notice any significant change, as the new mobile-only plan, at INR499 ($6.73) per year, will just be INR100 ($1.35) more expensive, while providing a much larger content catalogue.

However, consumers who prefer to watch Disney+ Hotstar content on a smart TV or laptop will have to pay at least INR500 ($6.74) extra per year to watch sports games, for example, on a large screen. Based on Ampere’s own consumer research, as many as 21 million Disney+ Hotstar subscribers may face a significant price increase.

The change of pricing plans will also impact Disney+ Hotstar’s mobile and telco partnerships, which are key to SVOD subscriptions in India. Reliance Jio, the largest telco in the country, bundles Disney+ Hotstar across its mobile, broadband, and pay TV services. However, only the basic VIP plan is bundled at the moment, so after September, Jio’s broadband and pay TV customers will no longer be able to watch Disney+ Hotstar on laptops or TVs via the current partnership.

“Ampere Consumer data shows that around 10% of Disney+ Hotstar subscribers access the SVOD service via pay TV or broadband bundling, so Disney will need to either re-negotiate with telcos to replace the current VIP plan with the more expensive Super plan, or stop offering the service via those partnerships, risking customer churn,”  said Orina Zhao, Analyst at Ampere Analysis and the author of the report.