The average daily playtime per user and service was 11% lower in the first six months of 2022 than in the same period last year, according to NPAW Video’s “Streaming Industry Report” for the first half of 2022. 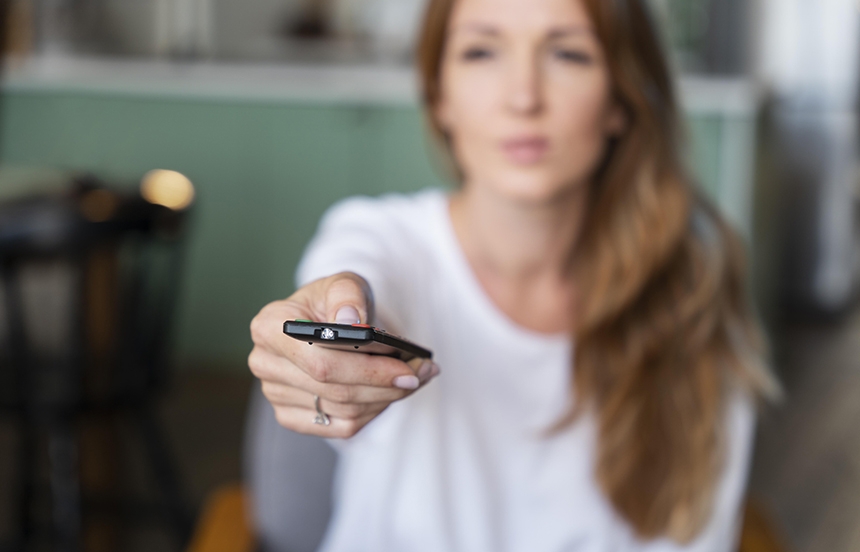 After a global 9% drop in 2021 in comparison with 2020, the average daily playtime per user and VOD service continued to go down in the first half of 2022 as competition between services and market saturation increased, according to the NPAW Video’s “Streaming Industry Report” for the first half of 2022.

Specifically, global VOD services experienced a gradual decline in daily consumption per user in the past three semesters, particularly in the second half of 2021. As a result, the average daily playtime per user and service was 11% lower in the first six months of 2022 than in the same period last year. This drop, which is slightly bigger than the year-over-year decrease seen in 2021 vs. 2020, suggests the decline in consumption might be speeding up.

Consumers not only spent fewer minutes a day on each service in the first half of 2022, but they also watched slightly fewer VOD titles per day than a year before. On a global scale, the average VOD user watched about three titles per day and service, a 4% drop in the average daily number of titles compared with the same period the previous year.

Following an uptake in the beginning of 2022, the Pacific was the only region to recover first half of 2021 levels, overtaking North America as the territory where users watch the most titles per day. At the same time, Asia remained the region with the lowest average daily number of titles per user and service.

Despite this global reduction in the average daily number of titles, global average media duration, which had been rising in recent quarters, went up by 6% in the first quarter of 2022 compared with the same period of 2021. According to the study, consumers are increasingly favoring longer forms of content.