For US audiences seeking scares in 2021, Amazon is currently the leading service for Horror TV and films with 664 hours of content, according to Ampere Analysis’ latest research. 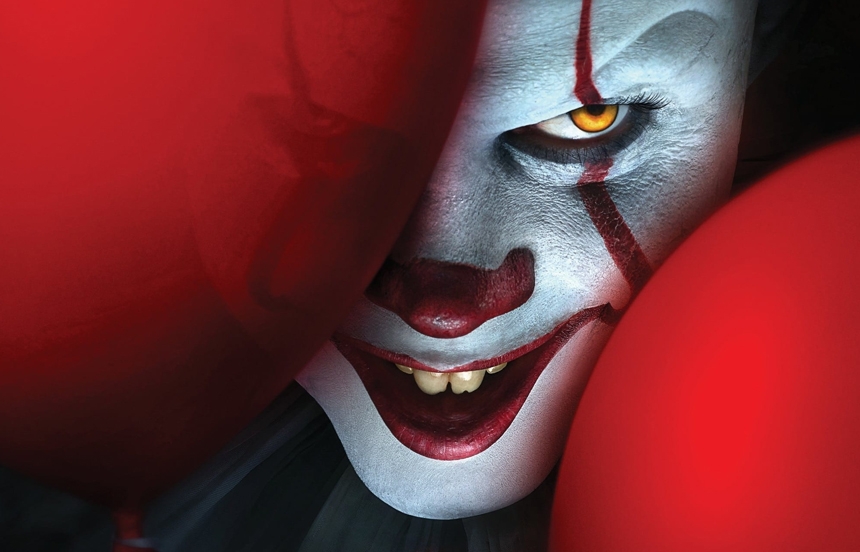 As Halloween draws nearer, subscription video on demand services are mining their catalogues for terrifying tricks and treats. For US audiences seeking scares in 2021, Amazon is currently the leading service for Horror TV and films with 664 hours of content, according to Ampere Analysis’ latest research.

However, while Amazon still leads the market, this is a very different picture to Halloween 2020, when its catalogue contained over 2800 hours of Horror programming, and accounted for 62% of total hours available in the United States. This heavy decline has been caused by Amazon pulling back on acquiring a large back-catalogue of lower value film and TV content, and focusing instead on a smaller, curated and higher value title list.

“Other platforms have taken advantage of Amazon’s weaker offering to heavily promote their own Horror catalogues over the Halloween season in an effort to drive up service engagement among Horror's growing army of fans. Netflix launched a ‘Netflix and Chills’ horror-themed advertising campaign, while Shudder began a 61 Days of Halloween digital festival, finishing on October 31. Unless Amazon reanimates its broader content strategy, services such as these are likely to overtake the incumbent market leader for creepy content, and will create a new Horror landscape by Halloween 2022,”  said Peter Ingram, Analyst at Ampere Analysis and the author of the report.