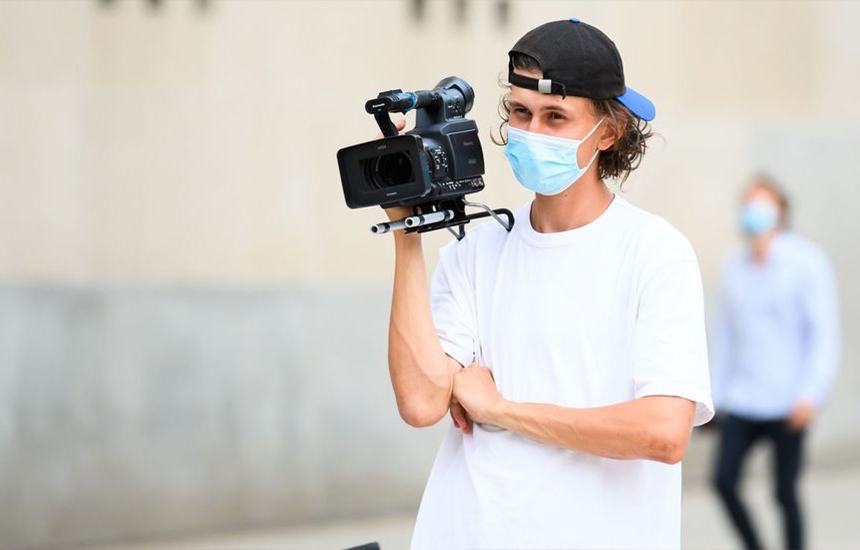 FilmLA has revealed a massive spike in LA-based film productions in a recent report.“The current pace of business resumption is encouraging,” Paul Audley, FilmLA President, said. “Continuing industry adherence to Appendix J protocols, which has made film sets among the safest possible workplaces during the pandemic, remains important even as local vaccine uptake increases.”

Examining Shoot Days saw a total of 7,011 SD during the last quarter, a 3.3 decrease. The largest year-over-year gains occurred in the Television category, which experienced a 50.1% increase for a total of 3,766 Shoot Days.  Among all Television sub-categories, the Reality TV series experienced the greatest growth rate at 96.4% compared to Q1 2020 (to 1,514 SD in 2021). TV Dramas also increased significantly, growing 64.1% (to 1,459 SD). A total of 24.7% of Television Drama Shoot Days came from projects qualified for the California Film & Television Tax Credit Program, along with 5.0 percent of SD for TV Comedies.

Feature Film production declined -13.5% in the first quarter versus Q1 2020 to 575 SD. A total of 4.9% of first-quarter Shoot Days attributed to Features came from tax incentive projects. Commercial production generated a total of 993 SD last quarter, for a decline of -18.2 percent compared to the same period in 2020.

Productions featuring outdoor audiences are allowed a capacity of 33%, or 67% of all parties are vaccinated or tested. Productions involving indoor audiences still have a capacity limit of 50 hired, masked, and tested audience members. As of April 16, around 6.3 million live in the area, leading the county a step closer to pre-pandemic production levels. Audley said he doesn’t expect to see permit requests at such rates until the end of August or the start of September. “Until vaccinations really take hold in our region, I don’t believe we’re going to see a whole lot more (than 60% of normal),” he said, comparing the number of film permits the city sees in a normal year.

The current pace of business resumption is encouraging. Continuing industry adherence to Appendix J protocols, which has made film sets among the safest possible workplaces during the pandemic, remains important even as local vaccine uptake increases.” Paul Audley President, FilmLA