With 574 titles, Hoopla is the streaming platform with the largest kids' content catalog in the United States, followed by VerizonOnDemand (399 titles) and Prime Video (376 titles), BB Media revealed. 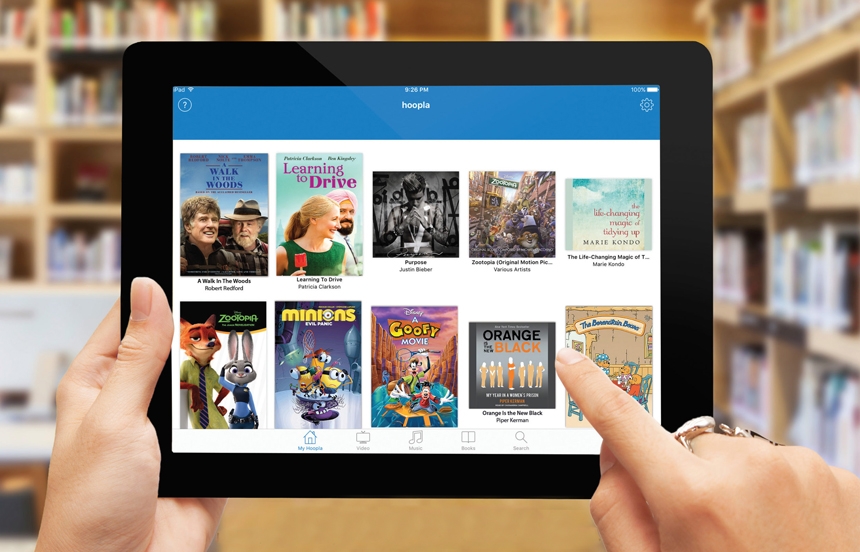 With 574 titles, Hoopla is the streaming platform with the largest kids' content catalog in the United States, followed by VerizonOnDemand (399 titles) and Prime Video (376 titles), BB Media revealed. Hoopla and VerizonOnDemand are characterized by having more children’s films than series, the opposite of Prime Video, which has more children’s series than films. At a country level, the number of films and kids' series is similar, thus having 1.941 titles available for children.

The United States currently ranks as the country with the most children content globally, followed closely by the United Kingdom, Canada, Germany, Australia, and Brazil. The most popular titles for kids in the United States are “Gravity Falls”, “Batman: The Animated Series” and “Young Justice”. All these series have been released a while ago, yet they still captivate this audience. 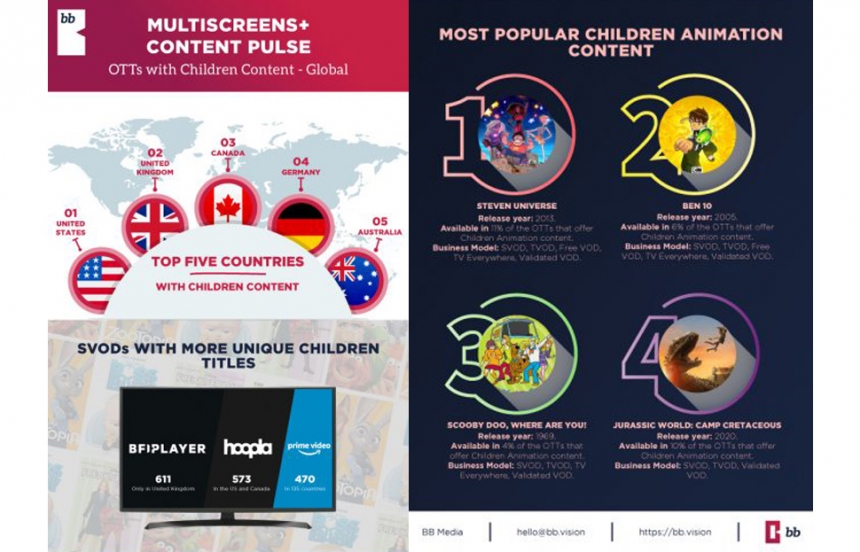 After monitoring more than 3.300 streaming services, BB Media also detected that “PAW Patrol”, “Adventures with Dora” and “Peppa Pig” are the most distributed series all over the world. The data was gathered thanks to one of the company’s latest releases, the Multiscreens+ service, which lays out an analysis of the content offer of streaming platforms. 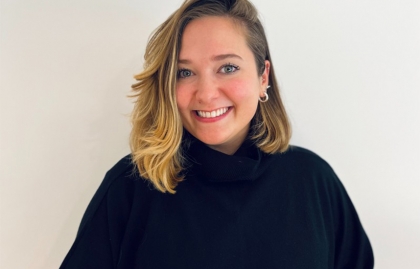 What will be the global VOD trends at When East Meets West 2023?