HOW MUCH ARE VIEWERS IN THE UK SPENDING ON TV SERVICES?

Viewers in the United Kingdom and Ireland are spending an average of £25 (USD$31,21) per month on TV services, with those between the age of 41-50 paying the most, according to a study conducted by Netgem TV. 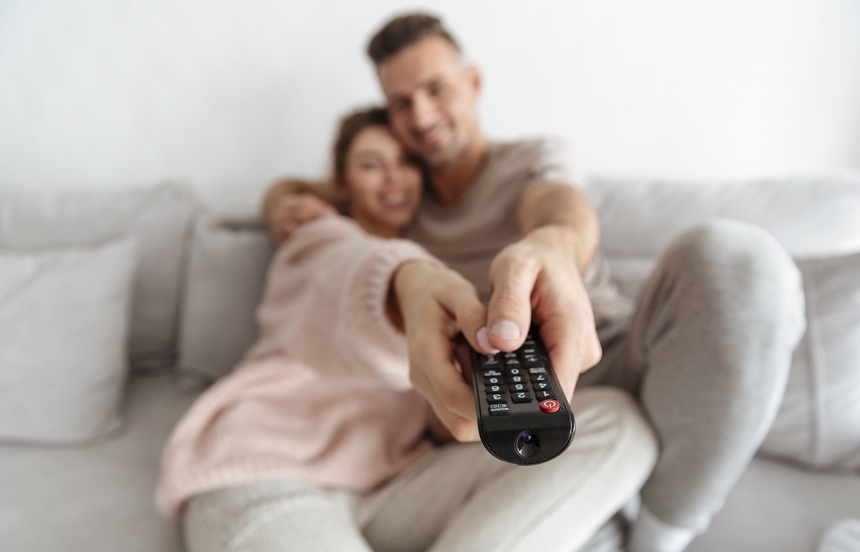 Viewers in the United Kingdom and Ireland are spending an average of £25 (USD$31,21) per month on TV services, according to a study conducted by Netgem TV, which also indicates that those between the age of 41-50 pay the most, with over 40% spending more than £50 per month on their TV services.

On the other hand, millennials 21-30 are the lowest paying, with 74% of this demographic spending less than £20 per month. This group also has the highest proliferation of cord-cutters, with over 55% of them paying for two or more streaming services in lieu of a pay TV provider. 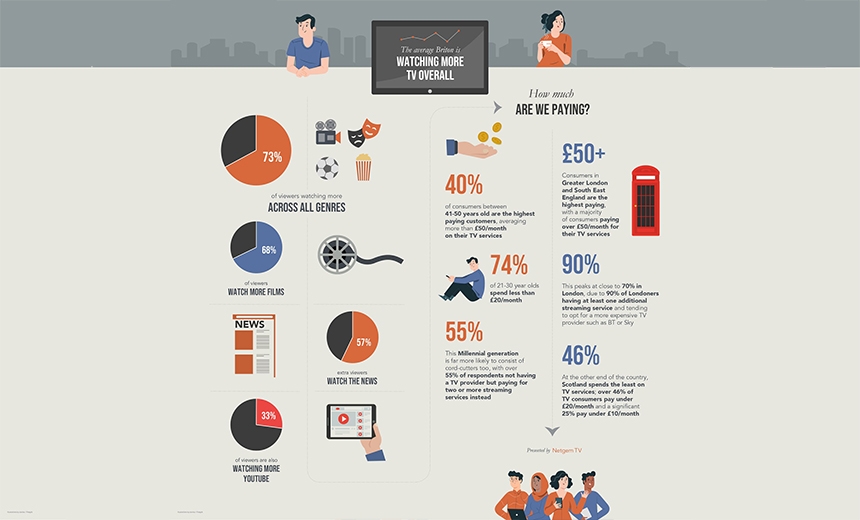 The study of 750 consumers also found that viewers in Greater London and the South East (including counties such as Surrey, Berkshire and Oxfordshire) are the highest paying, with a majority of these residents paying over £50 per month. Some 70% of Londoners fall into this category, with 90% of the city’s respondents having at least one additional streaming service and paying for more expensive pay TV operators such as BT and Sky.

“The increased demand for series and films shows that the average Brit wants escapism at this time. TV services should be focussing all efforts in making this possible by putting together the best content offer at the lowest possible prices, so that customers can choose providers by content alone rather than having the pain points of comparing shifting prices and cross-referencing limited time deals,”  said Sylvain Thevenot, Managing Director at Netgem TV.

●  CHALLENGES AND OPPORTUNITIES FOR THE COVID-19 IMPACTED DIGITAL HOME

Another study conducted in the UK, in this case by EY, explored how perceptions, attitudes and needs towards technology, media and telecoms products are changing as a result of the pandemic. The report has found that while the lockdown has prompted a positive shift in UK households’ digital activity, concerns exist around broadband reliability, creating underlying levels of anxiety.

Lockdown measures have driven many households to engage with digital products and services for the very first time. Video calling leads the way – with 36% of consumers using it for the first time since the Covid-19 pandemic began, a figure that has grown from 18% since the end of March.

Alongside this uptick in first-time usage, households are doing more of what they did before. Fourty-one percent are making more group video calls, 38% are using social media more often and 36% are watching more streaming TV. And it’s not just the world of online that is seeing greater traction – 25% are making more mobile phone calls and one in ten are making more landline calls.

Increased adoption and usage of specific products and services reflect greater levels of engagement with technology in general. Twenty-one percent of consumers are more engaged with the latest technology and gadgets as a result of the crisis. This is partnered by a reduction in desire to decrease screen time. 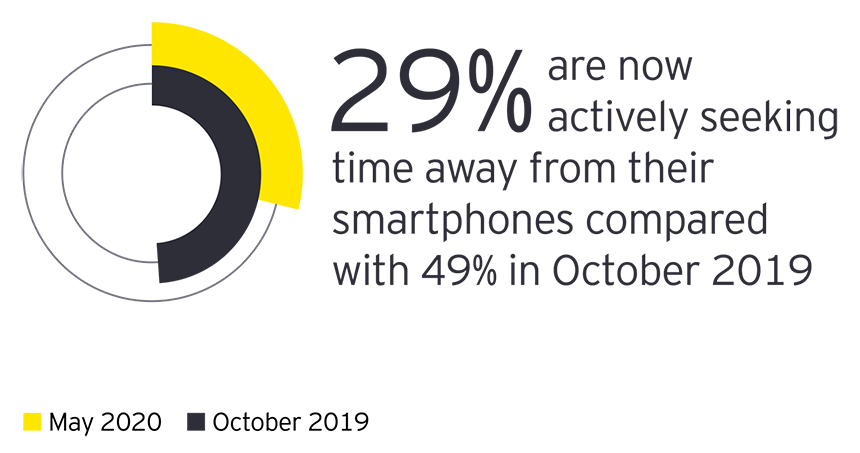 While higher levels of engagement and a resilient spending outlook translates well for TMT providers, the Covid-19 pandemic is generating uncertainties in the digital home. Online disclosure and exposure are clear concerns: consumers are more worried than before about transmitting personal data or encountering harmful content online, for example.

The need for speed is important, but the EY survey data shows that the current situation has made households realise that reliability is the ultimate broadband attribute – only 11% disagree this is the case.

"With these signals of increased engagement and spending intentions, the time is now for providers to act. However, providers need to be wary that with anxieties on the rise and indications of digital adoptions waning, time is running out. It is vital to remain close to customers, understand their rapidly changing needs during the crisis and provide clear propositions that are simple to understand. Those who do this successfully will turn the tide to unlock new opportunities to serve customers and help the economy to grow,"  the report concludes.