According to Digital TV Research, global AVOD revenues for TV series and movies will reach $91 billion in 2028, up from $38 billion in 2022. 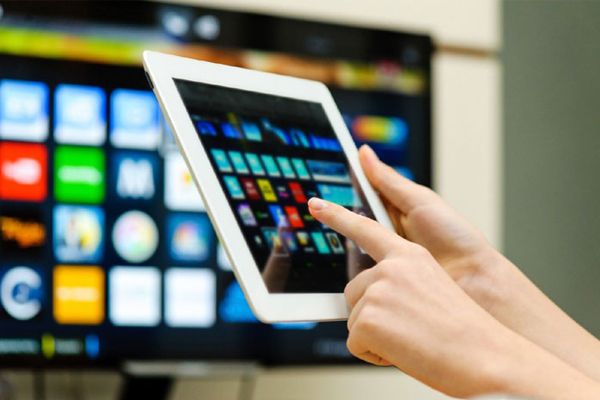 According to Digital TV Research, global AVOD revenues for TV series and movies will reach $91 billion in 2028, up from $38 billion in 2022. The top 10 countries will represent 81% of the world’s total by 2028. By that year, 15 platforms will generate AVOD revenues over $1 billion, including six global, five from the US, and three from China. 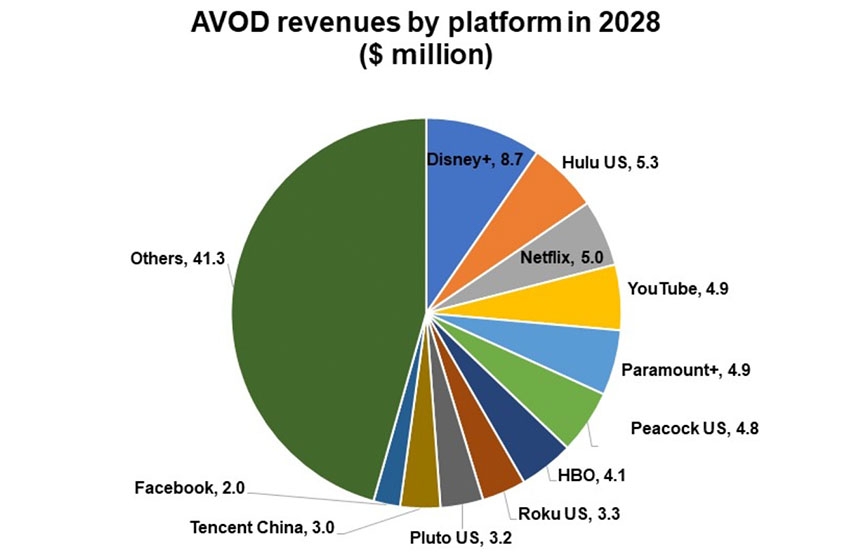 “An exciting development will be the global rollout of hybrid AVOD-SVOD tiers by major platforms such as Netflix, Disney+, HBO, and Paramount+. These four platforms will generate AVOD revenues of $22.6 billion by 2028 – or a quarter of the world’s total,” Simon Murray, Principal Analyst at Digital TV Research, said.