Italy is multiscreen, with one average of 5 screens per family

Inside homes there are approximately 119.4 million screens, in particular, smartphones and smart TV. 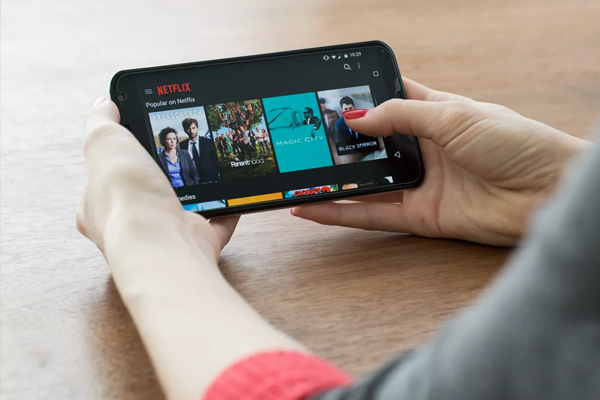 One hundred and twenty million screens, 5 in every home and 9 out of 10 households connected to the internet. This is the photograph that emerges from the fourth Auditel-Censis Report, entitled “Multiscreen Italy: from Smart TV to the screen in your pocket, this is how the country runs towards digital”, presented to the Senate.

The audience figures certify a constant growth in the audience and in the time dedicated to watching linear and streaming TV. In 2020, approximately 7.3 million Italians over 4 years old (12.5% ​​of the total; and 24.6% more than the year before) watched television programs on the Internet and 4, 2 million have done so using smartphones.

Smartphones are also on the rise, numbering over 48 million (+ 8.9% from 2019). As well as connected PCs, which are almost 20 million, and tablets, which are 7.7 million. Almost 4 million individuals, then, use the Smart TV to browse websites. And the data on individual uses that emerge from the Auditel Basic Research clearly confirm how Smart TV represents an internet gateway for over 22 million Italians. However, out of 15.5 million Smart TVs in Italian homes, 12.3 million are actually connected: 3.2 million, on the other hand, are not connected to the network, for a total of 2 million and 594 thousand families who have at least one Smart TV at home, but they use it exclusively in linear mode. Among them, the vast majority (87.4%, for a total of 2 million and 267 thousand families) have an internet connection, but in 85.2% of cases it is only from a mobile line: a connection, therefore, more hardly able to support the streaming use of the Smart TV.