Netflix’s global sensation has been 110.4x more in-demand than the average show worldwide during the first weekend of availability of its final five episodes, Parrot Analytics revealed. 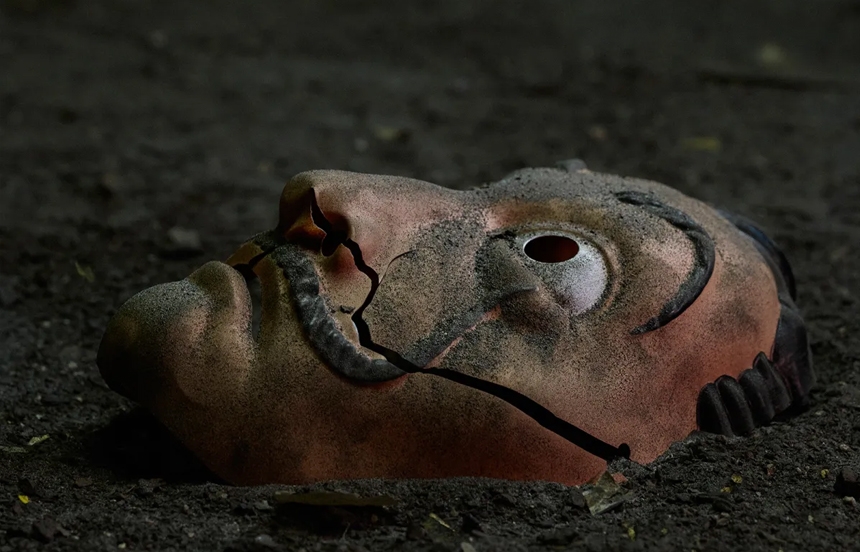 Netflix’s global sensation “La Casa De Papel” (Money Heist) has been the most in-demand TV show in the world from December 1-5, and has been 110.4x more in-demand than the average show worldwide during the first weekend of availability of its final five episodes (December 3 - 5), Parrot Analytics revealed.

Global audience anticipation for the series finale allowed it to hit #1 worldwide a full two days before the December 3 release of the final episodes. However, global demand following both of its season five release dates (the first five episodes were launched September 3) was lower than its post-season four peak in April 2020, suggesting Netflix is ending the show at the right time, before audiences grow tired of it, according to Parrot Analytics.

That said, the peak global demand for “La Casa De Papel” following its season four release was the highest of any non-English language show that Parrot Analytics has ever tracked. “This is a remarkable feat for a series that started out with a relatively small audience on a linear network in Spain, and was picked up by Netflix, showcasing the ability of Netflix to create a global pop cultural phenomenon out of a previously small piece of IP,”  Parrot Analytics noted. 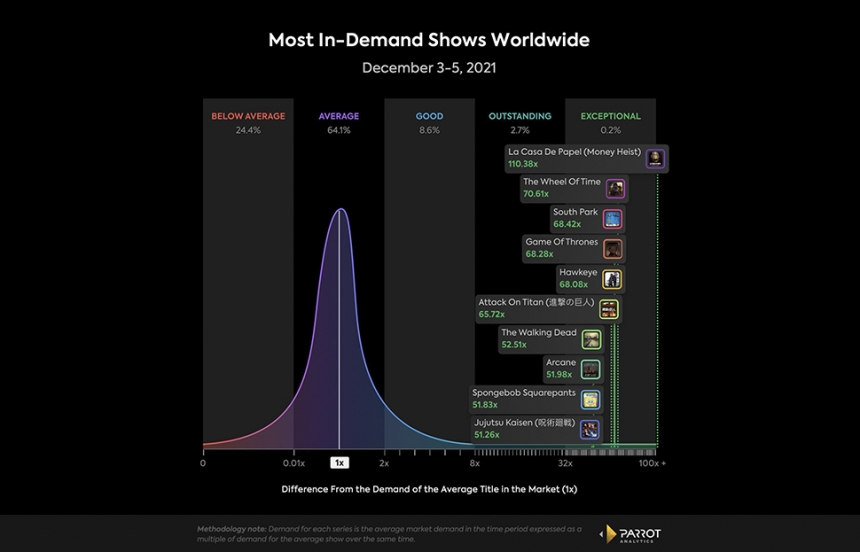 During the first full weekend of availability for the final episodes of “La Casa De Papel,” the show has been 110.4x more in-demand than the average show worldwide. While that is lower than the show’s previous peaks, this still makes it a full 56% more in-demand than second place “The Wheel of Time” (70.6x) over the same time period.

Countries from Asia, North America, Western Europe, Eastern Europe, Southeast Asia, and the Middle East all appeared in the top ten markets for the show on a per capita demand basis during the first weekend of availability for its finale. Demand for “La Casa De Papel” was higher in India and the United States (on a per capita basis) than it was in the show’s home market of Spain over the same time period. 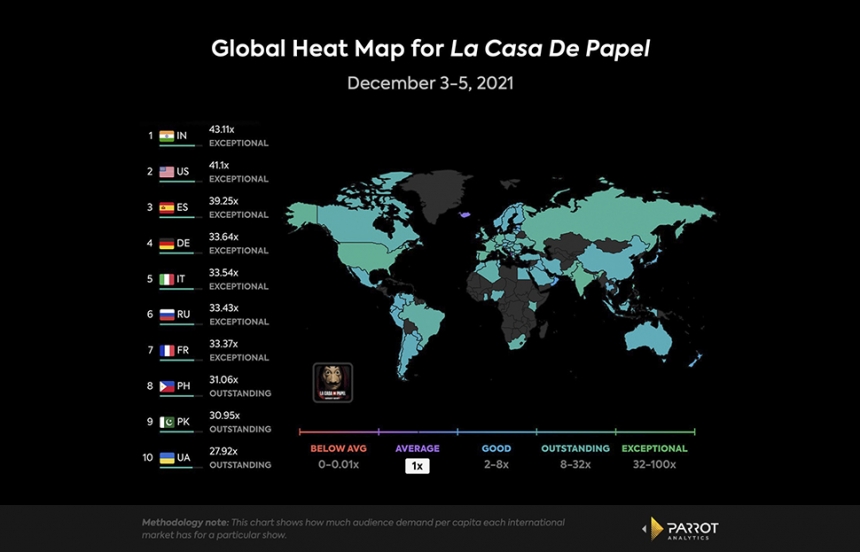 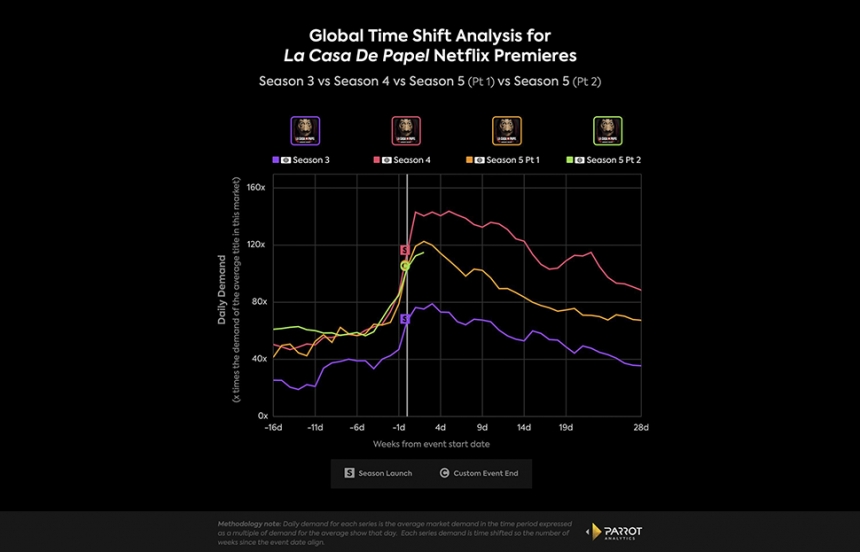 Global demand for “La Casa De Papel” peaked at 143.7x on April 8, 2020, five days after its fourth season launched on Netflix. This massive audience response was aided by the fact that most countries were in their second month of Covid lockdowns, and millions around the world were coping by increasing their streaming TV consumption.

The April 8, 2020, demand for “La Casa De Papel” was the fifth largest ever peak global demand for a show in the history of Parrot Analytics global demand data (dating back to April 2015). This was the highest ever global demand registered for a non-English language series across all platforms - including “Squid Game,” which peaked at 108x on October 4, 2021. Only “Game of Thrones,” “Stranger Things,” “The Mandalorian,” and “The Witcher” have peaked higher in global demand than “La Casa de Papel”.