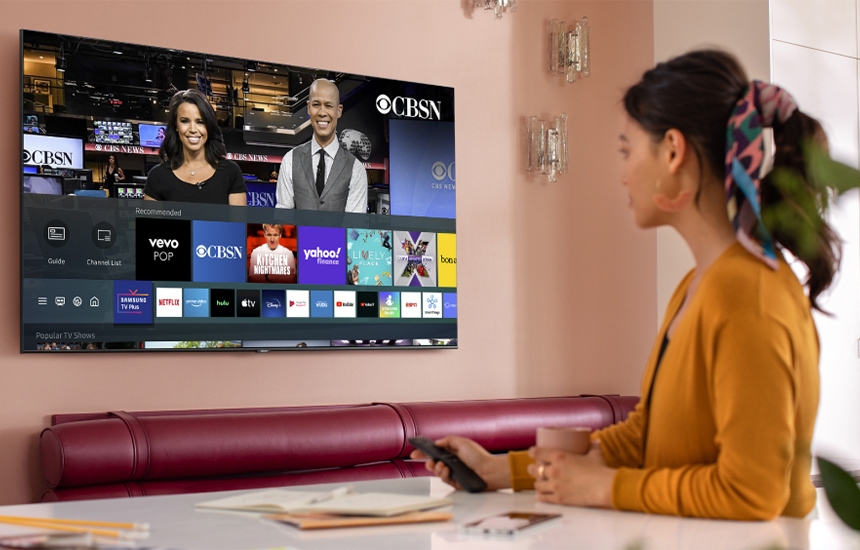 Parks Associates recently released its data report, “OTT Streaming Trends to Watch in 2022,”revealing that 55% of US broadband households own a smart TV. “Rapid changes in the market over the past two years, combined with continually shifting customer preferences, have forced service and device suppliers to adjust and adapt on an almost daily basis," said Eric Sorensen, Senior Contributing Analyst, Parks Associates.

The study, analyzing projected trends and market shifts for 2022. “The standard in service now is to deliver desirable content so that consumers can view it when, where, and how they want it,” Sorensen said. ”Service providers, both conventional and online, will have to continue to adjust as consumer demands continue to evolve.”

Following several years of popularity, smart tv’s became even more favorable amid the boom of streaming during the pandemic period. Overtime, consumers have become increasingly drawn to devices capable of holding all of their entertainment needs. Other factors that contribute to the increase of the device’s sales include its affordability, improved user interface, considered an “attractive integrated option for viewing all content.”

In addition to the continued growth of smart TVs, Parks Associates also expects a rise in streaming churn rates, recorded to be 45%, 5% higher than it was in 2020. According to the researcher’s findings, the average streamer typically subscribes to one or more foundational services, such as Netflix, Amazon Video, Disney+, and Hulu to ensure a variety of content. Later, they seek additional service to pursue a unique experience, and later unsubscribe once they lose interest or no longer see the value of the content.

"We also expect the traditional business models for movie windowing releases to erode more in 2022," Sorensen said. "The box office will regain some of its strength, as 'experience' releases like sci-fi and action-adventure will continue to draw people to the theater, but for many films, movie studios generally benefit from bypassing exclusivity and releasing through multiple channels, including theaters and direct-to-consumer. In 2022, we will see more of this hybrid windowing strategy and experimentation."

Rapid changes in the market over the past two years, combined with continually shifting customer preferences, have forced service and device suppliers to adjust and adapt on an almost daily basis.” Eric Sorensen Senior Contributing Analyst, Parks Associates 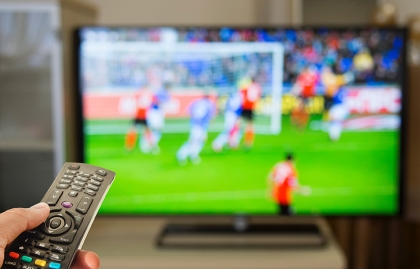 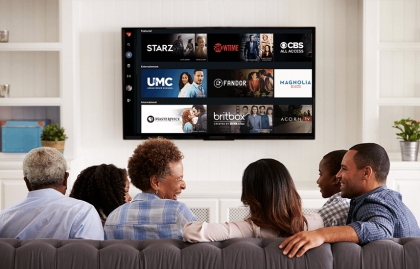 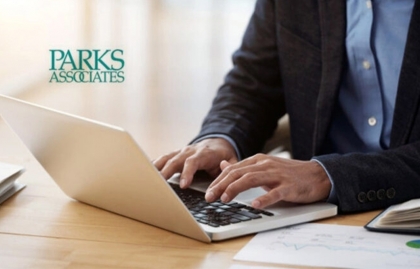 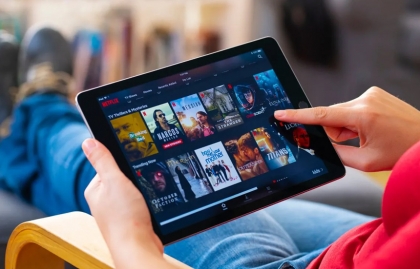 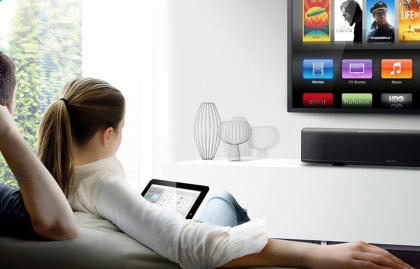