New services such as Disney+ and Apple TV+, coupled with aggressive pricing and packaging, and continued expansion by incumbents are pushing the SVOD market to new heights, according to ABI Research. 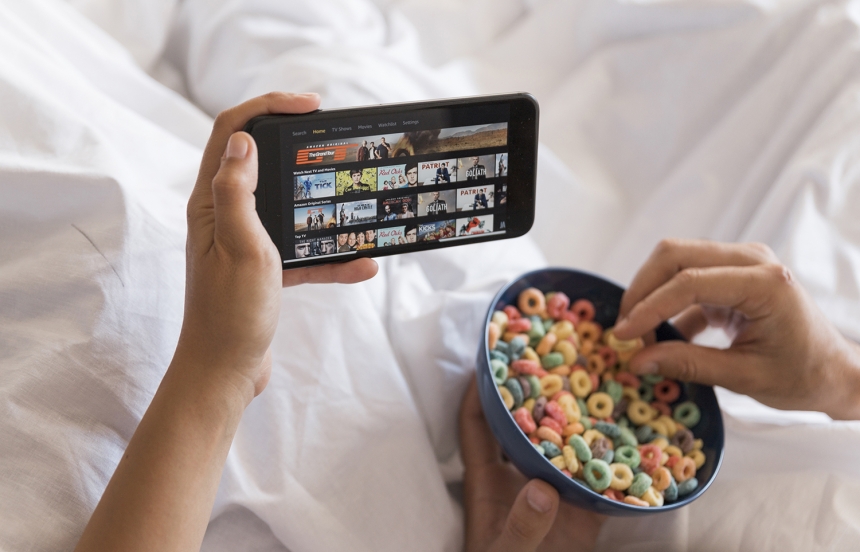 The OTT video market will surpass $200 billion dollars by 2024, with 90% of that value fuelled by subscription and advertising revenue, according to a report by ABI Research. As stated by the investigator, new services such as Disney+ and Apple TV+, coupled with aggressive pricing and packaging, and continued expansion by incumbents are pushing the SVOD market to new heights.

Subscriptions in the Asia-Pacific region have grown significantly, driven by key services in China (like iQIYI/Baidu, Tencent and Youku Tudou/Alibaba Group) and increasing opportunities in India. The ongoing shift to OTT is creating value for companies throughout the video value chain, including pay TV operators. The expansion of new technologies, such as 5G, will further present the market with new opportunities.

“Cord-cutting is often regarded as a consequence of expanding OTT consumption, but the market dynamics are more complex, particularly when one considers how the pay-TV industry has embraced OTT as a complement and value-additive, rather than strict competition. Over time, we expect the traditional pay-TV offer to continue to evolve and become indistinguishable from a pure OTT package of services,”  commented Michael Inouye, Principal Analyst at ABI Research.

Even with over 700 million SVOD subscriptions in 2019, the pay-TV market, with over 1 billion subscriptions, is still larger. According to the report, entitled “OTT and Multiscreen Video and Digital Content,” while growth rates are slower (and declining in North America), the overall market is still expanding. ABI also observed that the attention paid to low latency video was testament to how OTT video was growing but also highlighted the ongoing opportunities with live/linear programming.

“Increasingly, we’re seeing more solutions and conversations about bringing content and services together,”  Inouye noted. “This includes pay TV and OTT bundles and extends to cross-platform advertising, analytics, and customer/service management. Ultimately it makes the market more accessible to a wider range of companies and expands the potential video touchpoints, particularly as new technologies like 5G, smart home, and Augmented/Virtual Reality play larger roles,”  he concluded. 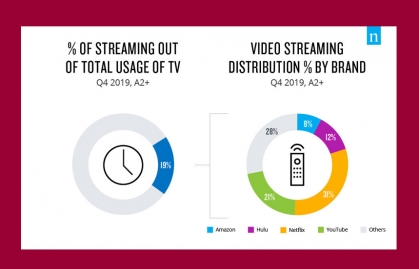 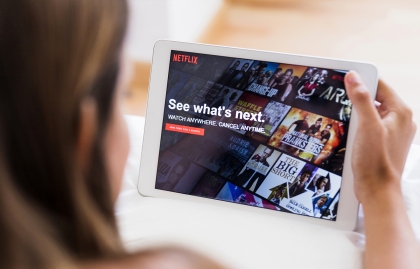 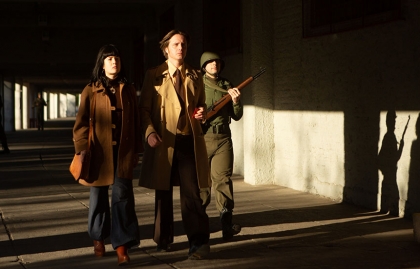