A 14.5% rebound increase is expected this year, but the $8 billion acquired throughout the year is not expected to roll around in the foreseeable future. Linear TV continues to fluctuate, and political spending has decreased by 12.5% year-over-year. 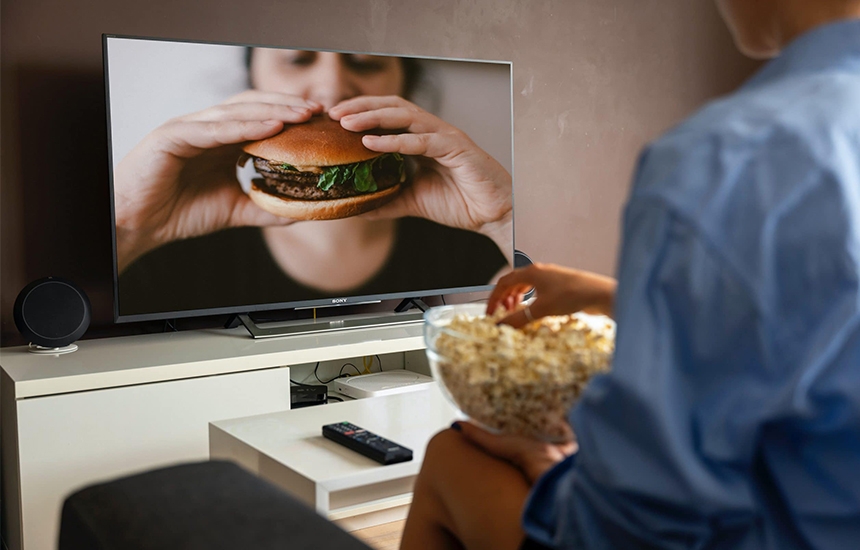 Emarketer reported that TV ad spending in the US reached a peak in the recent months, and predicts a 14.5% rebound this year. Similar $8 billion annual gains, however, and not predicted in the near future. The current figures reflect the highest point ever in since 2018, when the Winter Olympics and midterm congressional election.

Prior to the pandemic, the researcher estimated a  consistent, low single-digit annual increases for the OOH ad market. Linear TV had been fluctuating for several years, though in early March 2020, the  Summer Olympics and presidential campaign season were projected to generate a record $72.00 billion in US TV ad spending that year.

The political ad spending did come, but nothing else about last year went as expected for TV, and spending on that media type declined by 12.5% year over year, rather than increasing a prior estimate of estimate of 2.0%. FOX’s free streaming platform targets young and diverse audiences with its catalog of over 30,000 titles, including over 100 live & local news channels. Tubi is also currently widely successful.

Out-of-home (OOH) ad spending also peaked, but in 2019. The pandemic devastated the OOH advertising market, causing a 29.7% decrease in spending last year, as fewer people were driving past billboards, taking mass transit, or going to the types of venues and businesses that typically spend a lot on outdoor advertising. 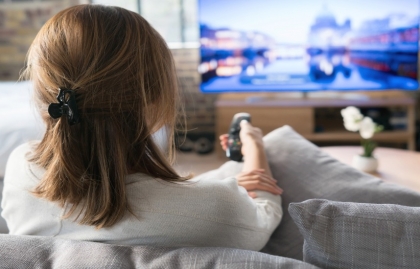 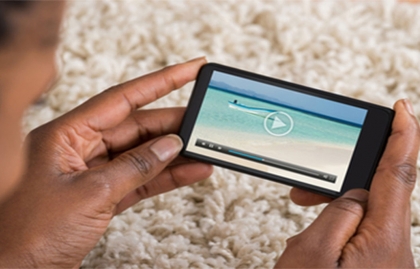 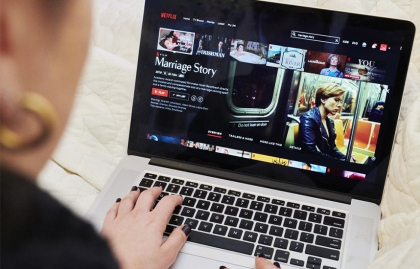 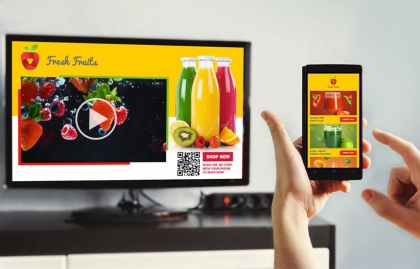 IN LATIN AMERICA, FREE AD-SUPPORTED VIDEO HAS THE EDGE
Streaming 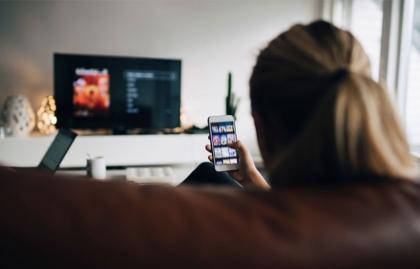 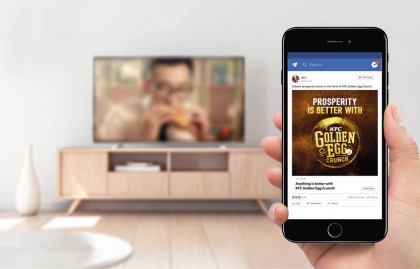 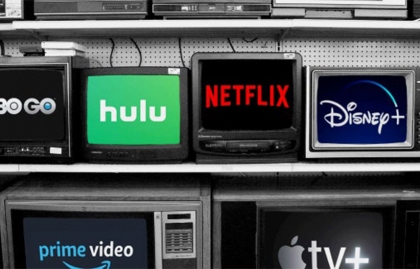 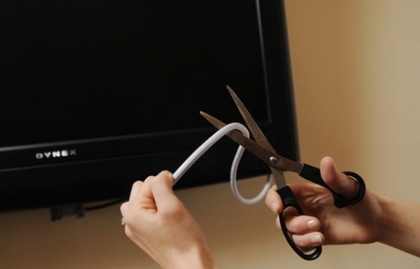