The number of broadband households increased by 1.35 million during the second quarter in 2020, and by only 900,000 this year. Despite the slowed progress, increases are expected to continue. 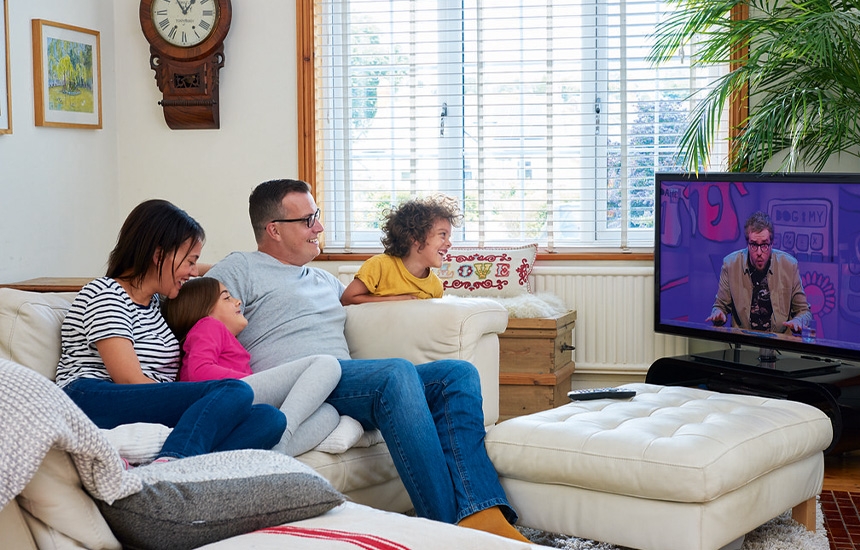 A research report recently released by The Diffusion Group indicates that the rise of internet-connected TVs (CTVs) in the U.S connected with high-speed residential internet services has slowed. The decrease continues amid an increase of numbers per household. “Roughly 85% of all U.S. households now subscribe to a high-speed internet service, which speaks to its value in today’s home," President and Principal Analyst at TDG, Michael Greeson. “However, recent data suggests the pace of new gains is quickly diminishing.” 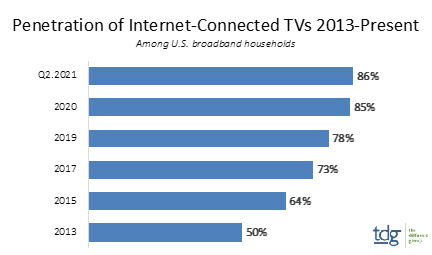 According to the data, recent market profits were noted, with increases expected to continue in the near future. During the second-quarter of 2020, the number of broadband households increased by 1.35 million. In contrast, 900,000 were added a year later, representing a decline of one-third. "When products and services near saturation, growth declines to the low single digits and the market becomes a zero-sum game in which one operator’s gains are actually the losses of another," Greeson said. 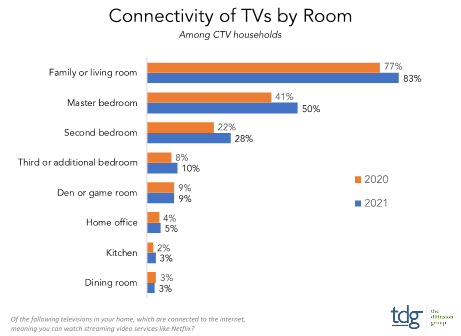 Despite the growth decline, the number of CTV households has plateaued. Findings from last month reveal that 85% of broadband households use a CTV,  representing a 25% increase from 2015 but only 1.2% from last year.  CTV growth is expected to increase in small increments.

Serving as TDG's 11th Benchmarking the Connected Consumer study, the survey of 2,000 household decision makers that subscribe to a residential broadband service also revealed an increase in the number of devices established in family rooms, from 77% last year to 83% now. The more significant increase, however, occurred in the master bedroom by 9% to 50% and second bedrooms up from 22% to 28%.

Roughly 85% of all U.S. households now subscribe to a high-speed internet service, which speaks to its value in today’s home. However, recent data suggests the pace of new gains is quickly diminishing.” Michael Greeson President and Principal Analyst, TDG 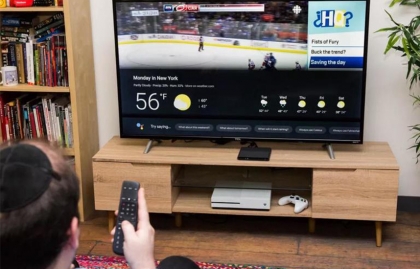 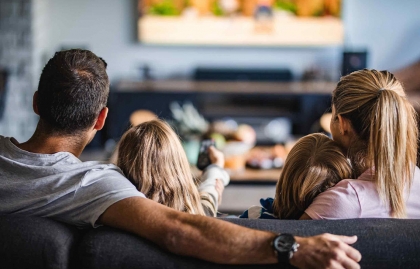 STAY-AT-HOME ORDERS FUELED THE USE OF ON-DEMAND PAY-TV IN THE U.S. 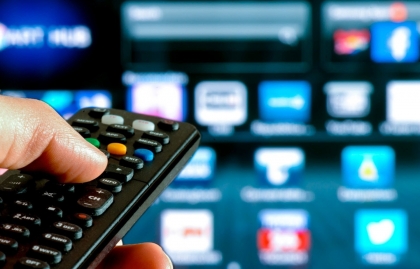 60% OF MVPD ON-DEMAND VIEWERS REPORT SIGNIFICANT INCREASES IN USE