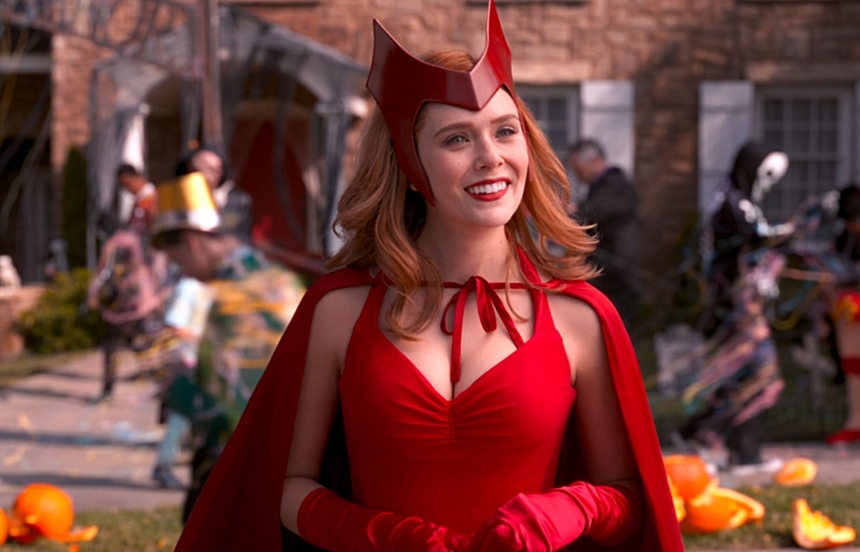 In its latest study about SVOD demand in Mexico, Parrot Analytics revealed which were the most outstanding series in the country during April. The company contextualized each title within the market by stating the show's performance as a difference from the average demand for a series in the market. A difference of 1x represents the market average and 10x means a series is ten times more in demand than the average TV show in this market.

In April, Disney+ ruled the roost with the top 3 digital originals for the month coming from the streamer. The most in-demand digital original series in Mexico was Disney+'s “WandaVision” with 24.11 times the demand of the average series. However, this is a decrease in demand from last month (when it was also #1), which is expected given that the series concluded on March 5.

It is perhaps more surprising that the latest Marvel series, “The Falcon and the Winter Soldier,” was unable to take the top spot from its predecessor. “The Falcon and the Winter Soldier” hit its stride in April and concluded at the end of the month. It was actually able to overtake “WandaVision” in the United States for the month of April, which could be a sign that the overtly American themes of the show play well in its home market but do not translate as well abroad.

Amazon Prime Video's new animated series “Invincible” caught audience’s attention in Mexico with 10.52 times the demand of the average series in April. As a point of comparison, in August 2019, following “The Boys” premiere on July 26, “The Boys” had 10.3 times the average series demand. This puts “Invincible” on par with one of Amazon Prime Video's biggest originals ever and bodes well for future seasons. “Invincible” has already been renewed for seasons 2 and 3.

“Narcos” was the most in-demand Netflix original in Mexico for the month of April, with 10.63 times the demand of the average series, while Netflix's “Luis Miguel” just made it into the top 10 in Mexico for this month.