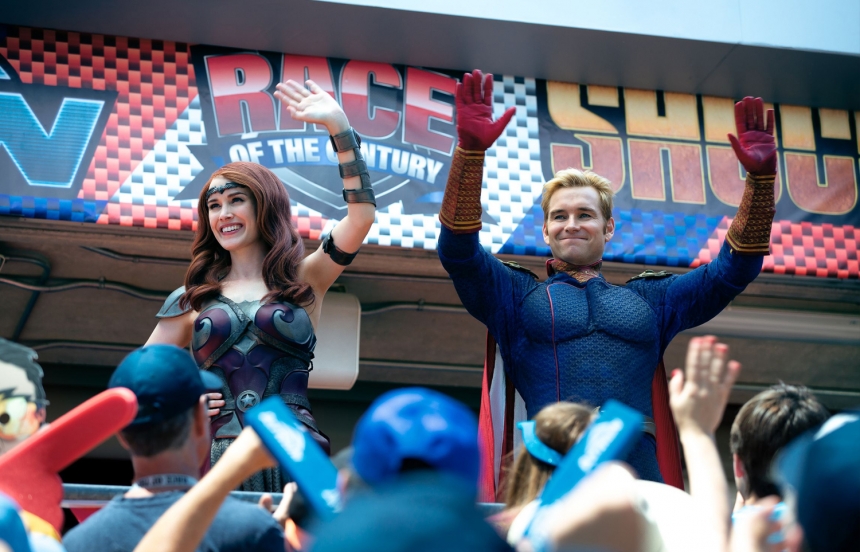 In its latest study about SVOD demand in Mexico, Parrot Analytics revealed which were the most outstanding series in the country during October. The company contextualized each title within the market by stating the show's performance as a difference from the average demand for a series in the market. A difference of 1x represents the market average and 10x means a series is ten times more in demand than the average TV show in this market.

In October, the digital original series most demanded in Mexico was Amazon Prime Video's “The Boys”. The show's season 2 finale released on October 9 and increased its demand a 20%. Over the month, “The Boys” was 25.8 times more in-demand than the average series in Mexico.

While ranked tenth most in-demand series in October, Mexican audiences demand for “Raised by Wovles” had the greatest increase since September. The HBO Max original nearly tripled its demand (+267%) and rose 30 ranks, despite the lack of official availability in Mexico.

Available on Globo TV and Prime in Mexico, the Hulu original “The Handmaid's Tale” also rose ten ranks, perhaps due to recent press for the author of the novels, who claimed "the world has become dystopian".

Last month’s most in-demand digital original, the YouTube title “Cobrai Kai,” released on Netflix Mexico's library on August 28, in October became the fifth most in-demand show. Last month, Netflix held 60% of the top digtial originals in Mexico, but has dropped to 40% in October.

WHAT WERE THE MOST DEMANDED SERIES IN MEXICO IN APRIL?
Research