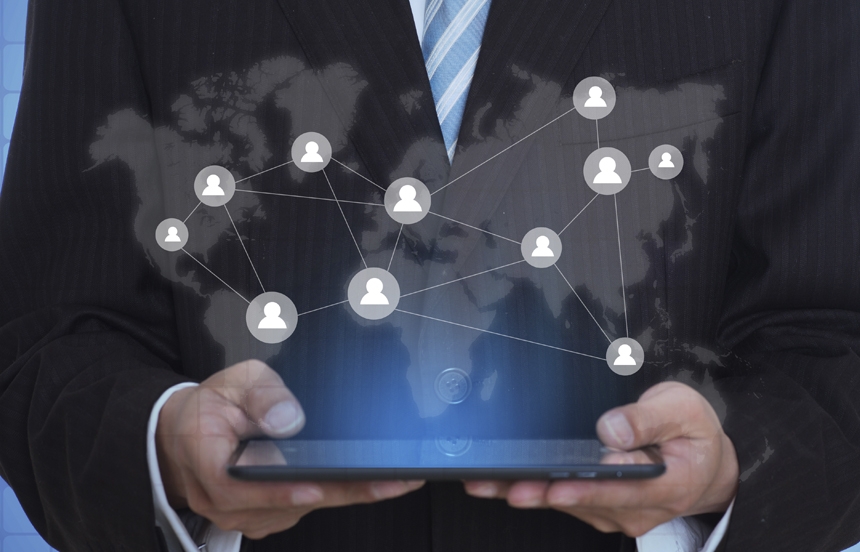 Over the last several years, the television data and measurement industry has fundamentally changed as advertisers and publishers alike brace for a new multi-currency future with the goal of better understanding their audiences across an increasingly fragmented media landscape. Earlier this week, market research firm Frost & Sullivan announced the release of a new industry report naming Samba TV as the leading provider of television data capabilities.

Samba TV’s capabilities were evaluated against 20 metrics aligned with five core pillars in the report. These included: diversity of viewership sources; linear and streaming measurement segments; technology portfolio; use cases, including ability to deliver advertising features to its customers; and privacy values. Among the eight leading TV data companies analyzed, the 2022 “Frost Radar: Television Viewership Data” report found Samba TV’s capabilities exceed all others. “No other company in the market today provides the range of partnerships and breadth of capabilities as Samba TV,”  concluded Frost & Sullivan’s Robert Cavin. 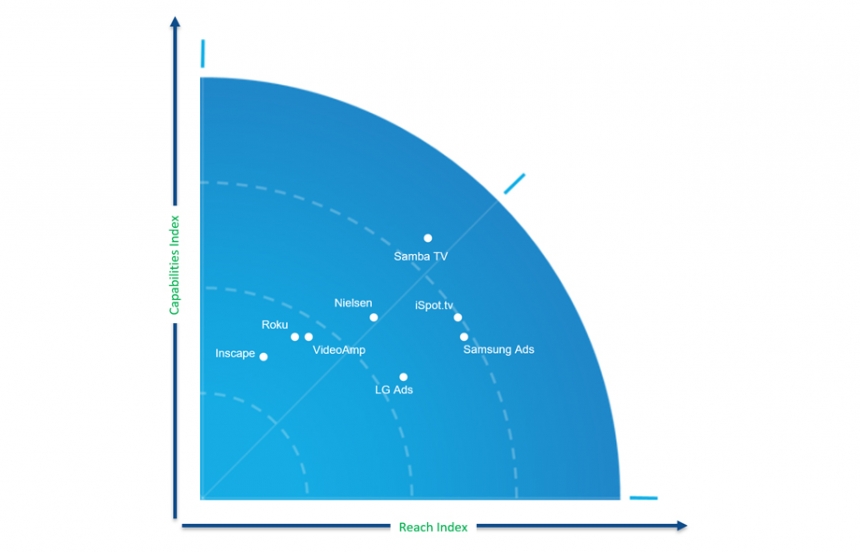 “The TV data and measurement world has fundamentally changed and has embraced a new multi-currency future that empowers advertisers and publishers to truly understand their audiences and the impacts of advertising on both the biggest screen in the home and across every screen in the consumer journey. This is an exciting time for the industry and for Samba TV, and we look forward to continuing to help shape the future of TV measurement and advertising globally,”  said Ashwin Navin, CEO of Samba TV.

The study compared Inscape, iSpot.tv, LG Ads, Nielsen, Roku, Samba TV, Samsung Ads, and VideoAmp according to their TV data reach and capabilities. Inscape, LG Ads, and Samsung Ads all rely on their own TV manufacturing divisions to incorporate ACR. While LG, Samsung, and Vizio are among the top smart TV vendors worldwide, their datasets are skewed toward consumers that purchase their brand of smart TV. Roku and Samba TV have worked with a variety of TV OEM partners for years, giving them a wider demographic sample. Of all providers measured, Samba TV has the largest and widest array of TV OEM partners using its ACR technology.

A consequence of all of these vendors collecting ACR data is that many of them have become walled gardens, keeping their data only for their advertising customers, attempting vendor lock-in. LG Ads and Samsung Ads predominantly keep their data in-house, though LG Ads began licensing its data to iSpot.tv in late 2021. Nielsen licenses its data from Inscape and through Roku after Nielsen sold its ACR technology to Roku in early 2021. Inscape and Samba TV are the only viewership data providers that openly license to third parties. Only LG, with eight partners, Roku, with 15 partners, and Samba TV, with 24 partners, generate data from multiple smart TV manufacturers. 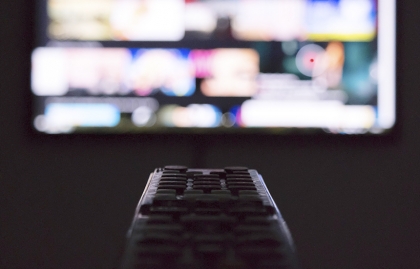