Thanks to 2021’s extraordinary rebound, total spending by the end of this year will exceed 2019’s pre-pandemic figure by more than $120 billion, according to eMarketer. 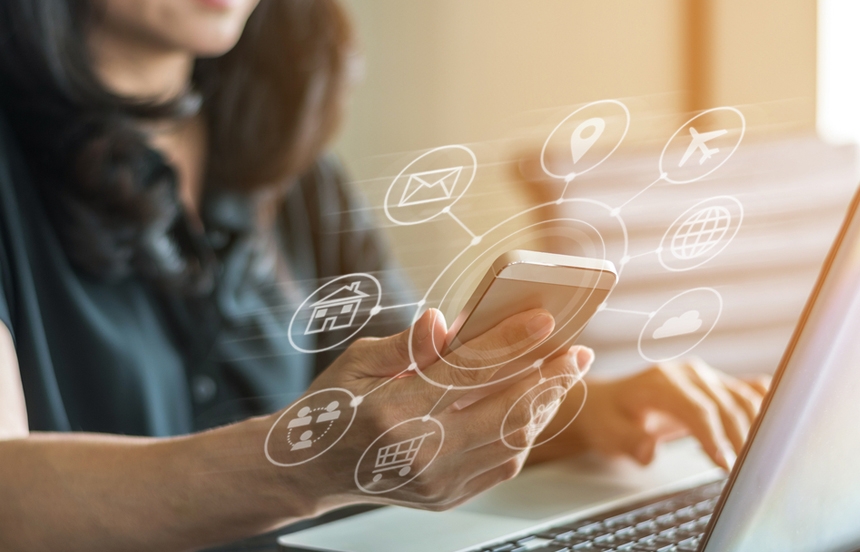 Led by an unprecedented expansion in digital advertising, total worldwide ad spending will set a record for growth this year. In 2021, traditional ad, digital ad, and total ad spending will all post their highest rates of increase since eMarketer began tracking these categories internationally in 2011, according to the researcher.

Pandemic conditions caused worldwide ad spending to decline by 1.2% last year, the first contraction on record. However, thanks to 2021’s extraordinary rebound, total spending by the end of this year will exceed 2019’s pre-pandemic figure by more than $120 billion. Traditional ad spending will also end up with unusually strong growth thanks to the low base effects caused by 2020’s extreme, pandemic-driven pullbacks in TV, out-of-home, and newspaper advertising. 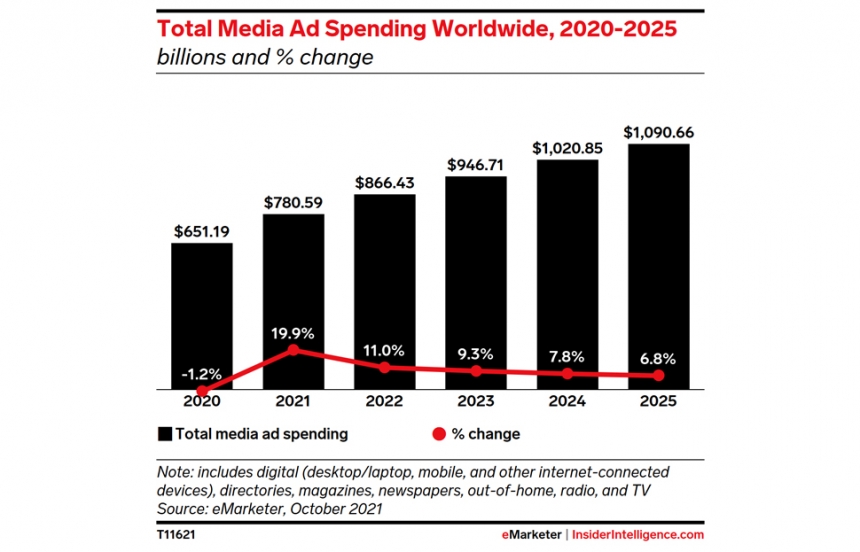 “Much of 2021’s growth spurt was due to unusual circumstances, and the advertising industry is highly unlikely to see a year like 2021 ever again. As of the fourth quarter of 2021, there are already signs that the digital ad boom is losing steam, and we expect significant deceleration in spending growth in the coming years. Nonetheless, 2021 will be one for the record books,”  eMarketer said in its latest report.

Total worldwide ad spending is set to increase 19.9% this year, reaching $780.59 billion. Previously, eMarketer forecasted 15.0% growth. That equates to $32.92 billion more in spending than initially anticipated. Meanwhile, worldwide digital ad spending will surge by 29.1% this year. Digital ad buyers will end up shelling out $491.70 billion this year, far more than the $455.30 billion eMarketer projected back in the first quarter of the year. 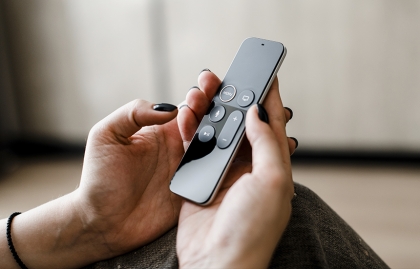 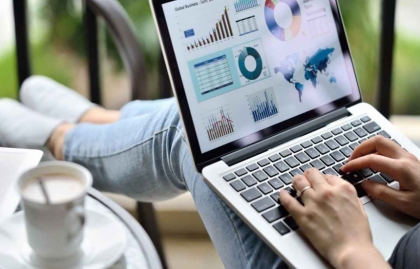 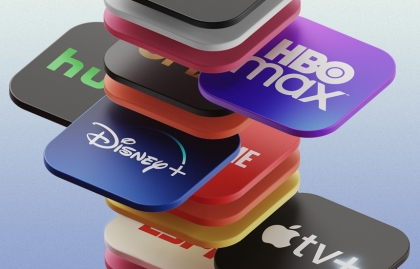