HOW HAS THE COVID-19 CONTRIBUTED TO THE GROWTH OF GLOBAL TV STATIONS?

The key players in the television station market are projected to stabilize at an annual growth rate of 6.9% and reach USD 158.42 billion by 2023, caused in great part by increasing demand for high-definition content and advertisement. 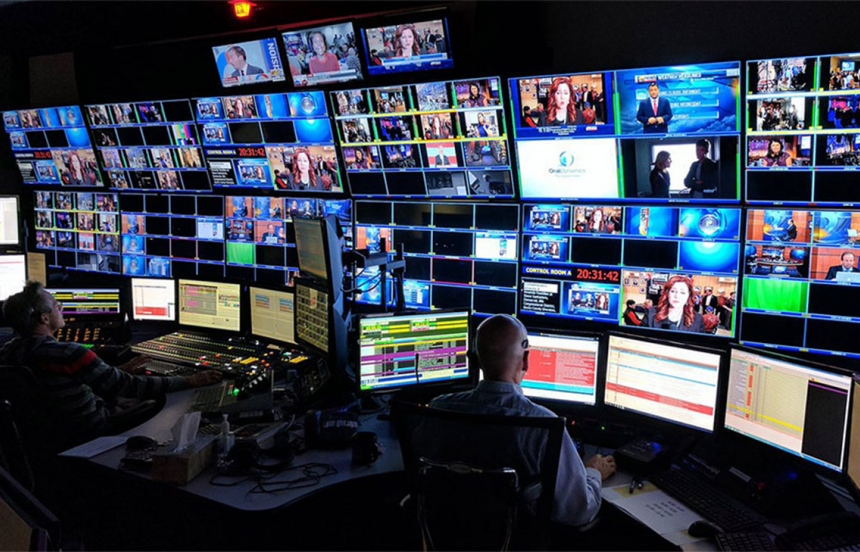 The market is projected to stabilize at an annual growth rate of 6.9% and reach USD 158.42 billion by 2023. It grows from USD 127.62 billion in 2019 to USD 143.17 billion. The main factor driving the growth of the global television station market is the increasing demand for high-definition content and advertisement. According to the latest figures from the Regular Media Survey, television advertisement sales rose 7.1% in January 2018. Increasing demand for high definition content and advertisement is expected to drive the growth of the television station market.

The lack of unified broadcasting and content regulations is a key factor hindering the growth of the television station market. Broadcasters argue that there is no sound foundation for TRAI's argument that the subscription service rates are intangible as a result of discounts. The only representative who met with the officials at TRAI is Viacom18, but they are not happy with the new rules. TRAI said the prices would be determined by market forces. Frequent changes in TRAI have created uncertainty among stakeholders and have ultimately impacted television station market growth.

The emergence of newer technologies is a key trend in the television station market. ATSC 3.0 is the latest edition of the Advanced Television Systems Committee Guidelines, which specifies precisely how TV signals are transmitted and interpreted, along with other technologies, which include ATSC 3.0's, wide color gamut (WCG), and high frame rate (HFR).