The Founder & CEO of Global Agency talks about “Good Singers,” the new music format created by him, which has already been sold to TF1 in France and showed solid results in its debut. 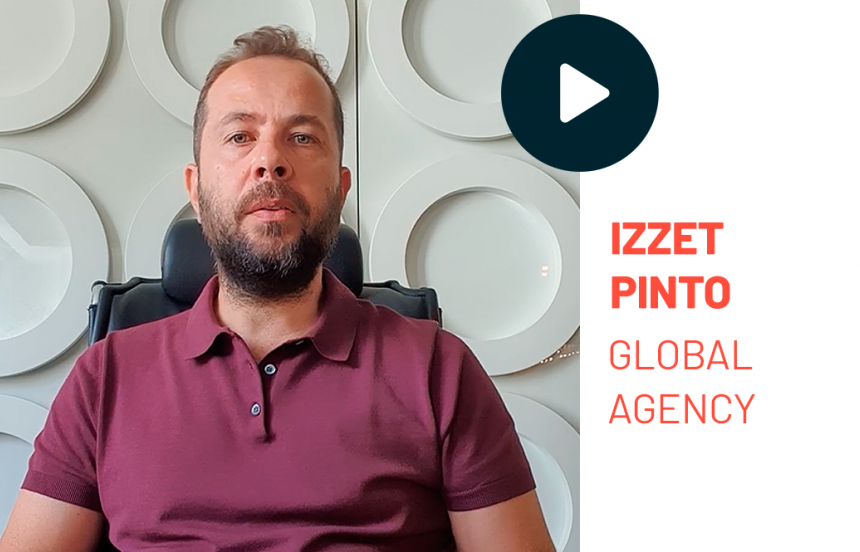 A couple of weeks ago, France’s leading commercial TV channel TF1 announced the production of a new singing entertainment show called “Good Singers,” based on Global Agency’s original format “Is That Really Your Voice?”. The show debuted on Friday, July 17, and the premiere was followed by 3.2 million viewers.

“I believe that there is a huge potential for this show. My biggest hope is to turn this into a big franchise, like ‘The Voice,’ ‘Got Talent,’ or ‘The Masked Singer’. Every few years we see some of these shows becoming big franchises. And that is what is important in the format business: to create franchises. ‘Good Singers’ has a huge worldwide potential, and I have big hopes about it,”  Izzet Pinto commented in conversation with Señal News.

The Founder & CEO of Global Agency said that the idea for the show came from watching the singer Susan Boyle, who rose to fame on “Britain's Got Talent”. According to Pinto, “when she came to the stage, she did not have much confidence and when she was about to sing people were laughing because maybe her look did not match her. When she started to sing, everybody was really surprised, and then stood up and started clapping. They could not believe that voice belonged to her”.

Aware of the difficulties of producing content during the pandemic, the executive considers that the best option for TV channels right now is to bet on studio-based shows. “Since ‘Good Singers’ is built on a big stage, which is full of people, like contestants and jury, it already has a big crowd, and you do not need a big audience in the studio. For this reason, it is kind of a ‘Covid-friendly’ format,”  Pinto assured.

Lastly, the Founder & CEO of Global Agency analysed the current context regarding genres and indicated that there is a great apetite for music shows. “Nowadays, unscripted shows are on the rise. I feel that in the last five years there was a huge interest for the scripted shows, but in the last 12 months, maybe because of the pandemic, people turn into formats, where you have more entertainment shows. That is why I believe ‘Good Singers’ could be the next big thing,”  he concluded. 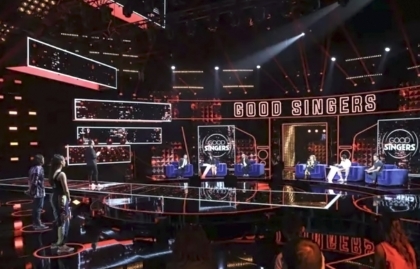 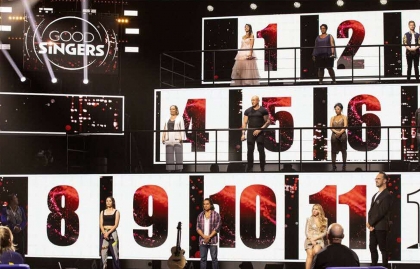 TF1 ADAPTS GLOBAL AGENCY’S “IS THAT REALLY YOUR VOICE?”
Distribution 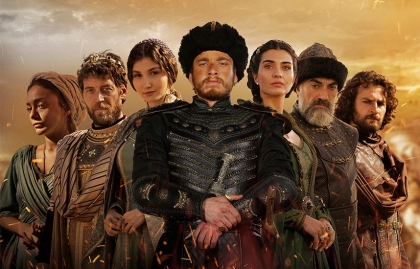